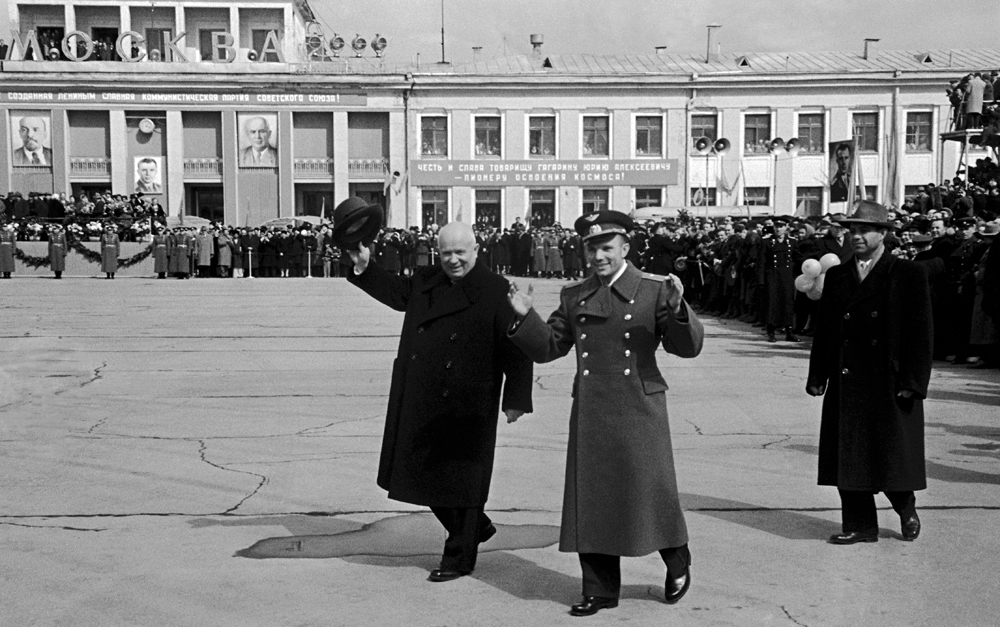 Leonid Lazarev is a well‐known Russian photographer, born in 1937 in Moscow. In 1957 he received the Second Prize of International Photo Competition during the 6th World Festival of Youth and Students in Moscow. He graduated from the Moscow Institute of Cinematography (VGIK).

Lazarev is the recipient of numerous prizes and awards, including from Soviet Woman Magazine (1960), USSR Photo Exhibition (1961, 1962), the International Competition by New Time magazine in 1974, and participant of many exhibitions, including solo shows at the PhotoSouz Gallery in Moscow (2008), at the Angel Orensanz Foundation in New York (2010); at the Russian Cultural Center (Washington DC).

From 1961 to 1984 he worked for the International Youth and Students Festival in the USSR as the special events photographer for the USSR Ministry of Culture. Since 1985 he has worked as a syndicated photographer with freelance assignments for the Moscow City Department of Cultural Affairs. Photographs by Lazarev are featured in many publications and books, including Leonid Lazarev: Selected Photographs (2008) and Leonid Lazarev: Moscow ‐ Waiting for the Future (2009). Lazarev lives and works in Moscow.