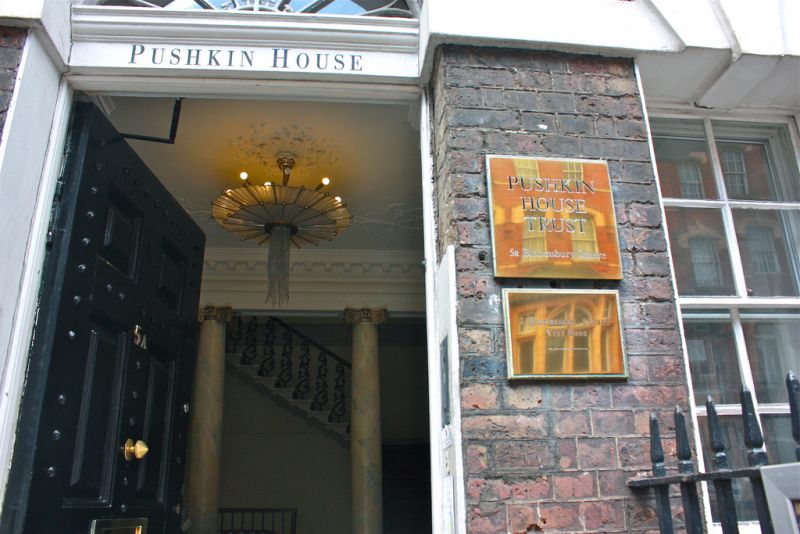 It is a truth universally acknowledged that Soviet literary translators were the best in the world (as well as cosmonauts and ballet dancers). What happened to them after the Perestroika? Does a new era require new translation principles? And where does this leave the reader?

Most fiction published in English is originally written in English. In many other countries, including Russia, the situation is almost reversed, and translated fiction dominates the market. Borisenko and Sonkin will talk about Soviet-era translation and its influence, the great changes inpost-Soviet times, and the challenges that Russian literary translators encounter today.

Alexandra Borisenko and Victor Sonkin have been teaching literary translation at Moscow State University for many years. Jointly with their students, they have published two anthologies of British and American crime fiction: "Not Just Holmes", and "Not the Butler!" Jointly and separately, they have translated works by Patricia Duncker, Dorothy L. Sayers, Pamela Travers, Nassim N. Taleb, Julian Barnes, Hanya Yanagihara and other authors.

Read more: Robert Chandler: I translate books that matter to me