Two-day conference in the UK: Art Born in the Revolution 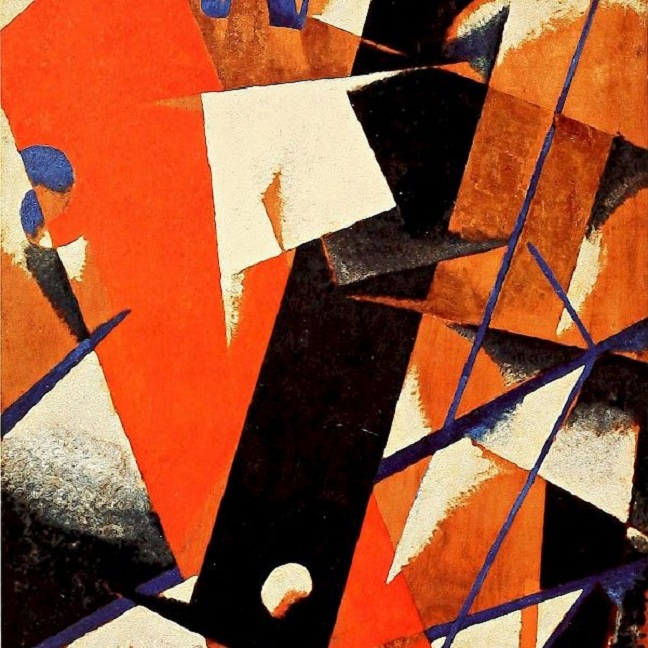 The Royal Academy of Arts, in association with the Courtauld Institute of Art, presents a two-day academic conference to coincide with the exhibition Revolution: Russian Art 1917–1932 for scholars, students and those interested in the period.

Turned overnight into the ruling party, the Bolsheviks aimed to use the power of mass propaganda in order to establish their founding mythology and disseminate their ideas to an overwhelmingly rural and illiterate population. In 1917 the leader of the new Bolshevik state, Vladimir Lenin, proclaimed that culture should support political needs.

The first day of the conference is held at the Courtauld Institute of Art and aims to address the question of how useful visual art was to the revolution, as well as the ways in which cinema, printed media and consumer goods were used for propaganda purposes. The second day considers the death and immortalisation of key revolutionary figures, such as Lenin, and the consequent establishment of autocratic rule under Stalin, alongside the impact that social, political and economic developments had on the visual arts and culture.