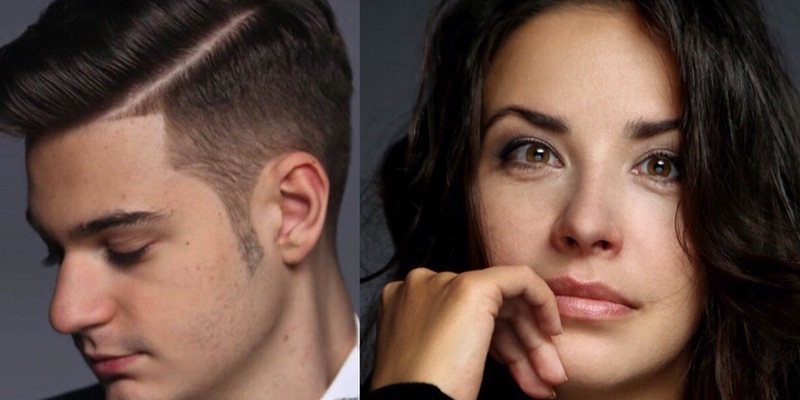 Études-tableaux (“study pictures”), Op. 33 or musical evocations of external visual stimuli. Rachmaninov added Let the listener paint for themselves what it most suggests.

Maria Gulik and Victor Maslov: Mussorgsky, The Songs and Dances of Death

Written to poems by Kutuzov just seven years before the composer’s death. Death in many guises: the nanny who rocks a sick child, the lover who serenades a dying lady, the dancing partner who lures a drunken peasant into the snow, the General commanding in a bloody battle. Admired by Shostakovich and the inspiration for his Fourteenth Symphony.

An unfinished epic about the rule of Peter the Great. Rimsky-Korsakov made a famous performing version, but Shostakovich is tougher, bleaker and closer to Mussorgsky’s style and has become the standard text.

The next concerts are: