The best modern ballet of the Bolshoi Theater in cinemas worldwide 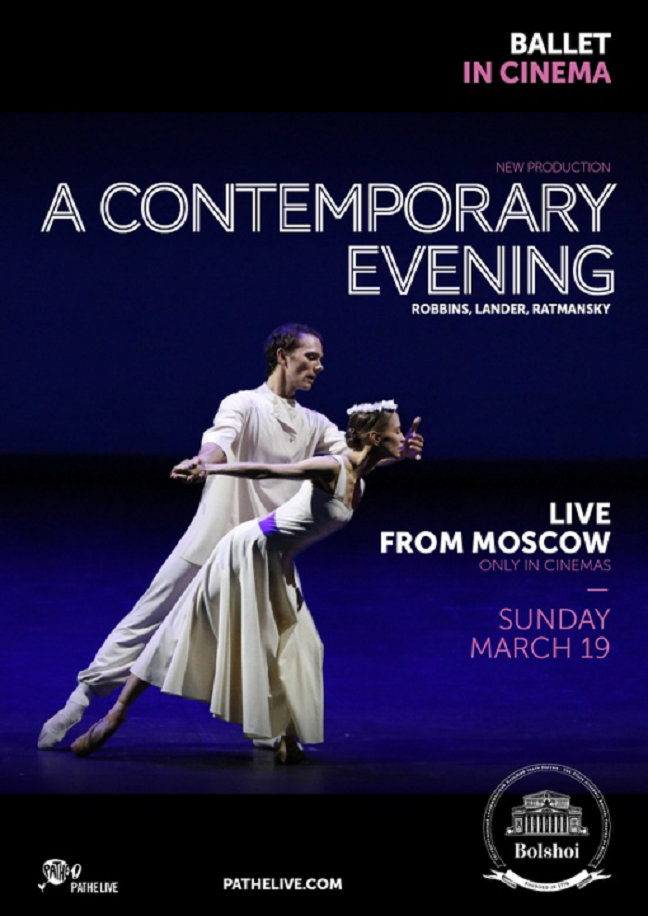 The Cage by Robbins, set on Igor Stravinsky’s concerto in D, stages a swarm of insect- or animal-like women attacking their male preys.

Russian Seasons, created by Alexei Ratmansky on Leonid Desyatnikov’s score, paints a landscape of geometrical and colorful shapes with hints of traditional Russian music. Harald Lander’s Études is an hommage to ballet technique on a piano score written by Carl Czerny, in which simple and elegant ronds de jambe alternate with complex variations.

The Cage and Études are premieres at the Bolshoi this season and will be danced for the first time on March 19 on the Moscow stage.