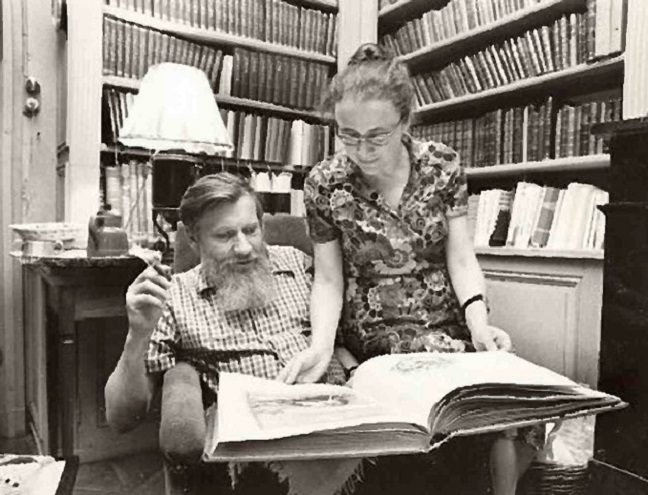 The 1966 trial that sent Russian writer and essayist Andrei Sinyavsky to the camp where he and fellow author Yuri Daniel were convicted of anti-Soviet propaganda, provoked an international outcry. Their case also catalyzed the late-Soviet dissident movement.

Sinyavsky passed away in Paris on Feb. 25, 1997 at the age of 71. He was "a Russian dissident and writer whose imprisonment in the 1960's marked the end of the more liberal period after Stalin's death," The New York Times wrote in his obituary.

His wife, Maria Rozanova, was also his trusted friend and co-author. She published his works after his death as well as three volumes of his letters from his time in the gulag.

To celebrate the lives of these Russian authors, journalist and literary critic Natalya Rubinstein is giving a talk about Sinyavsky and Rozanova, and their endless love affair.