Second World War Drawings by Architect-veterans from Russia and Britain 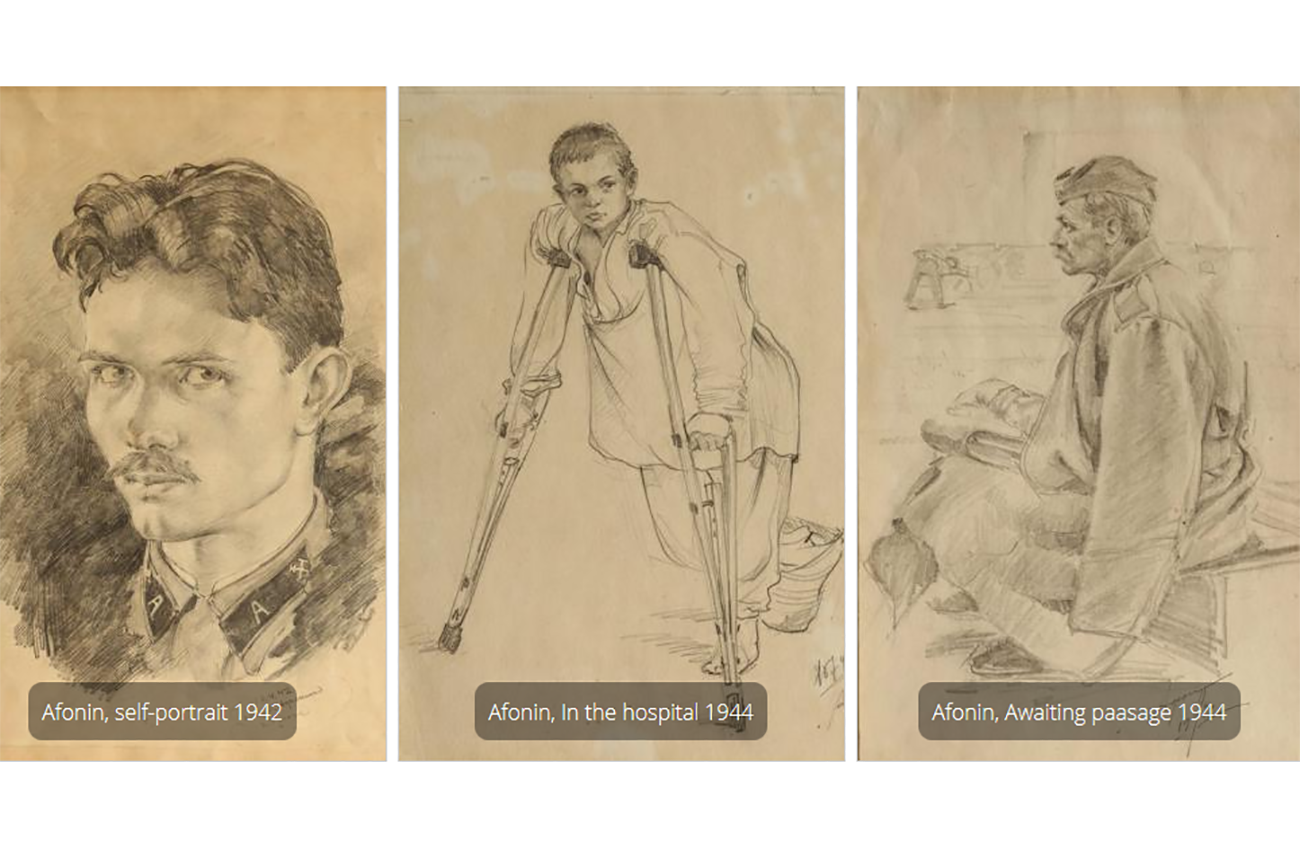 They were not personally acquainted, but there are fascinating parallels in the stories of their lives. They both shared the trauma of war and a passion for art.

In 2017 the Honored Architect of the Russian Federation, Pavel Afonin, would have turned 97, and the accomplished architectural illustrator from the United Kingdom, Edward (Ted) Arthur Milligan, 96.

Each took up arms in their early twenties in the global struggle against the Nazis, but both also carried a notebook and pencil. Pavel Afonin had just finished his third year of studies at the Moscow Architectural Institute when he was sent to join the sapper troops of the Red Army on the Eastern Front, and Edward Milligan trained as a navigator and bomb aimer with the Royal Air Force.

Afonin marched all the way from Moscow to Berlin and was severely wounded during the Leningrad offensive in 1944. Edward’s aircraft was shot down by the Germans; he was captured and sent to a prisoner-of-war camp at Bankau (modern-day Bąków, Poland). The Germans marched their captives westwards to Luckenwalde, south of Berlin, ahead of the advancing Soviet troops. Here their paths touched: Pavel was building crossings where the retreating German army was destroying bridges. Edward was liberated from the camp by the Red Army in April 1945. 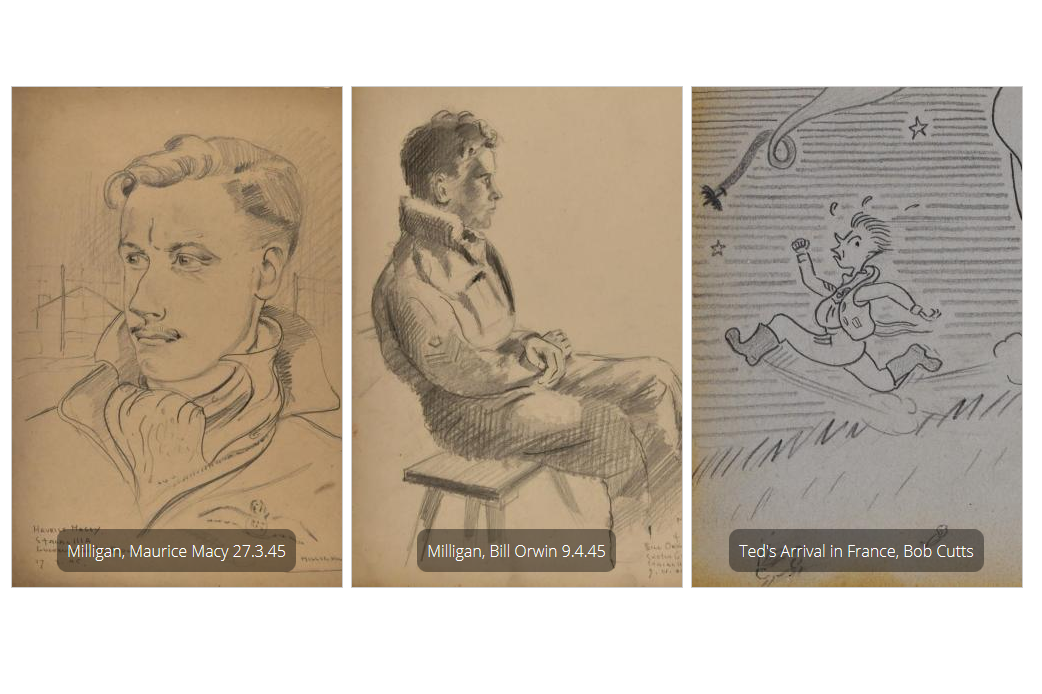 Before the war, each shared a passion for drawing and dreamed of becoming an architect. Both remained faithful to their artistic calling and credited art as their salvation as they steadfastly endured all the hardships of the war. Pavel drew during the rare lulls between battles: in a dugout, in a hospital. Edward took lessons in drawing from Adrian Heath, his fellow inmate and prominent post-war abstract artist as well as the history of architecture. He sketched portraits of fellow inmates, recorded the grueling march and designed buildings he dreamed of constructing in the future.

Through their art, they captured the daily battle for sustenance and survival, recording for posterity unimaginable experiences and creating bodies of work that radiate the common humanity and emotional intensity of the moment.

This exhibition displays just a small part of the personal artistic legacy created by Pavel Afonin and Ted Milligan during the war years. It also features works from their successful post-war careers, when the veterans had fulfilled their shared dream of becoming architects.

The exhibition is organized in support of the UK-Russia Year of Science and Education. It marks the end of the Second World War in Europe and the anniversary of St. Petersburg State University of Architecture and Civil Engineering.

For more information and to register your visit, click here - dualperspectives.org