Russian band Leningrad to perform in Paris and London 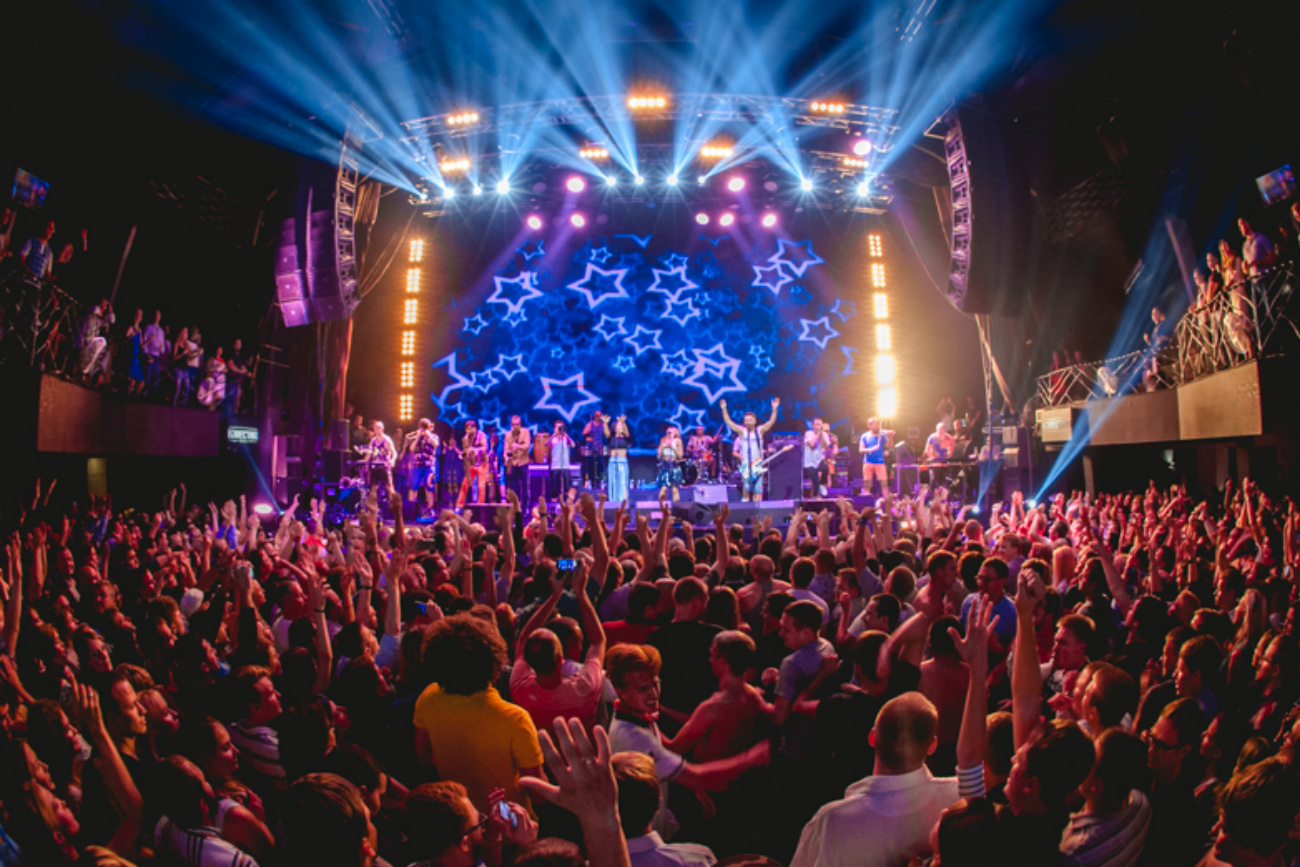 leningrad.top
Legendary Russian rock band Leningrad from St. Petersburg are set to play in Casino de Paris, France on May 3 as part of their new tour.

Lead singer Sergei “Shnur” Shnurov will be holding court on stage in the French capital before the band travels to London on May 5.

Shnur spoke exclusively to Russia Today about life, music, and politics. The interview will be aired May 2 on RT’s website.

The band was formed in the late 1990s and is known for combining rich brass sounds, catchy tunes, and extravagant performances. Leningrad are also known for using obscene lyrics in their songs, so there’s rarely a dull moment during their shows.