2017 Cherry Orchard Festival in the U.S. 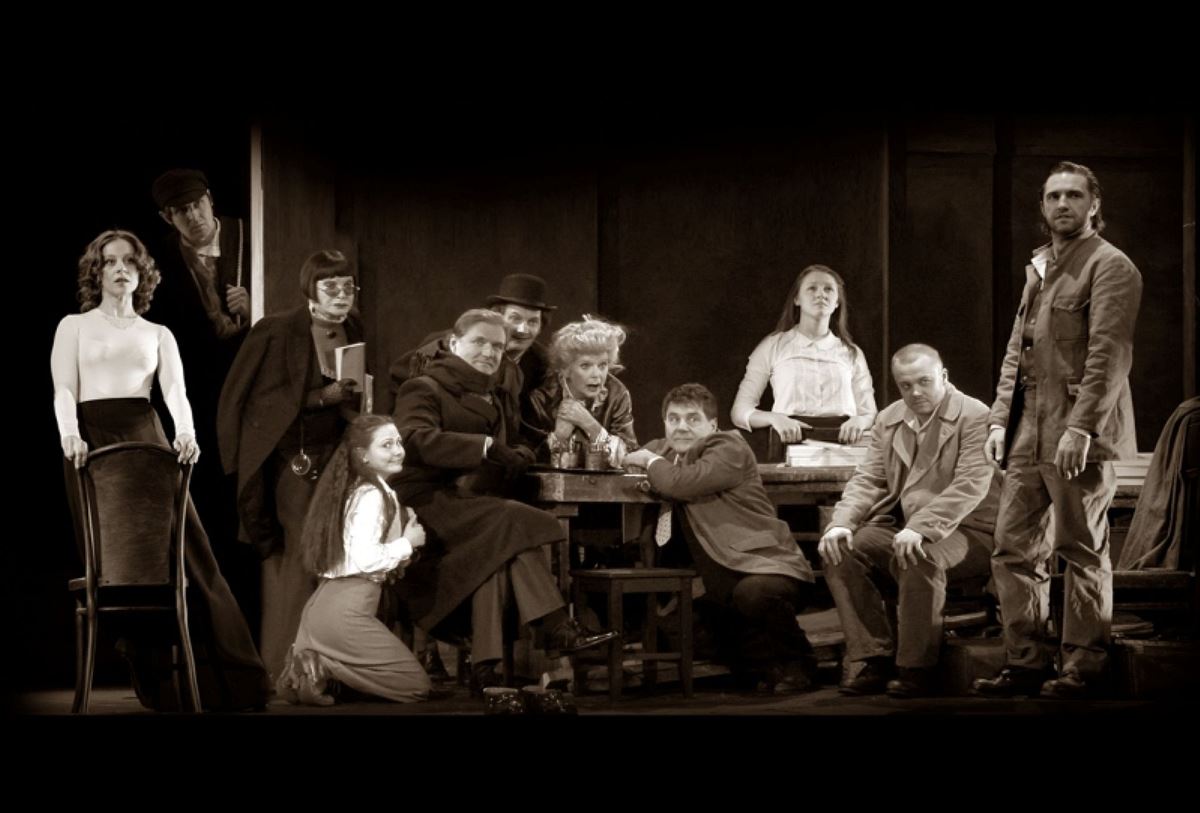 Since 2013 the Cherry Orchard Festival has built a solid reputation for presenting moving and intriguing concerts and productions by International Artists and ensembles to New York City audiences.

Those who love theater will get the rare chance to experience Chekhov's Uncle Vanya in the language in which he wrote it, as interpreted in a new non-naturalistic award-winning production by the great Vakhtangov State Academic Theater of Russia, directed by Rimas Tuminas. There will be four performances only, June 15-18, at New York City Center by the legendary company, which was founded in 1921 by director and Stanislavsky scholar, Evgeny Vakhtangov. On June 20-21, the theater will play Uncle Vanya at the Boston's Cutler Majestic Theatre.

On June 7, maestro Vladimir Spivakov and the acclaimed Moscow Virtuosi Chamber Orchestra return to New York as a part of their North-American tour. 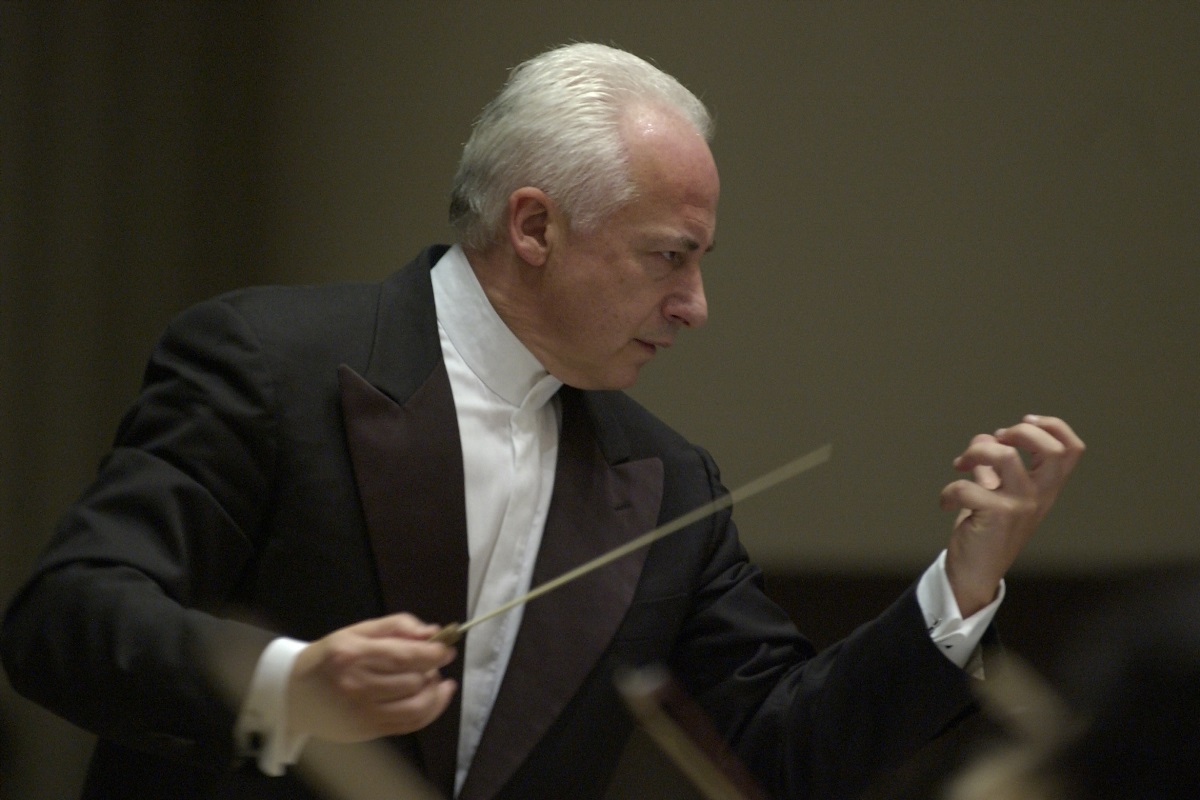 Moscow Virtuosi and Vladimir Spivakov are joined by the brilliant soprano and Metropolitan Opera star, Hibla Gerzmava, for the program of international opera hits and famous arias, as well as classical favorites performed by the orchestra. 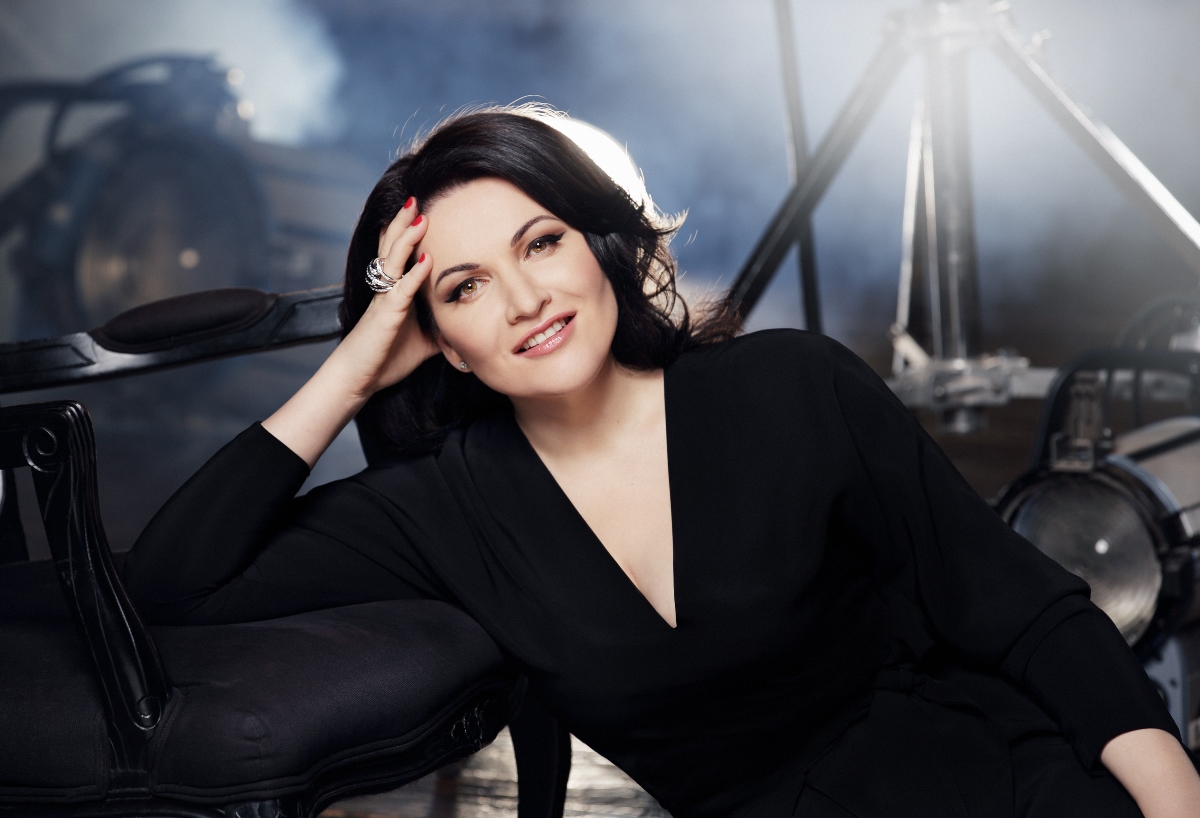 The concert in Washington will take place at the Lisner Auditorium on June 3.