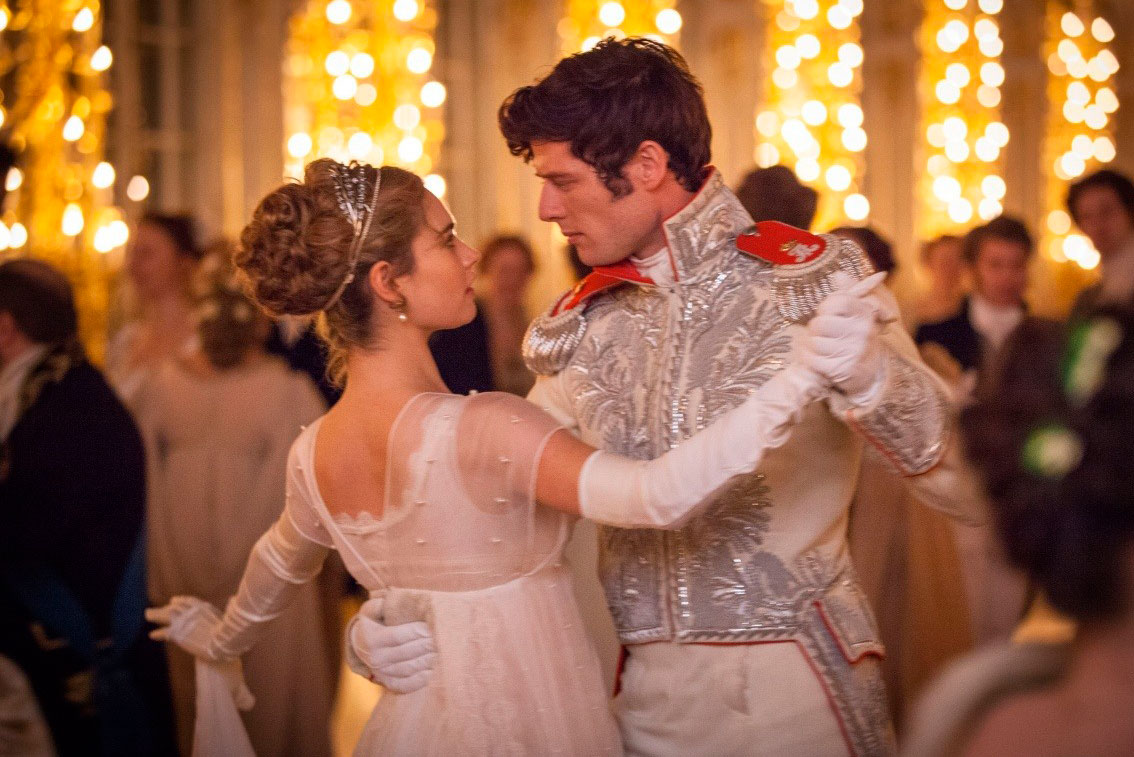 kinopoisk.ru
Marking the 20th Anniversary of the first Russian school in UK

A special tribute will be paid by The British Imperial Orchestra to the late artists of the Russian Army Choir, who lost their lives in a recent plane crash.

Among special guests are soloists of the Moiseyev Ballet and talented singers from Russia.