Russian military to get its own supercomputer 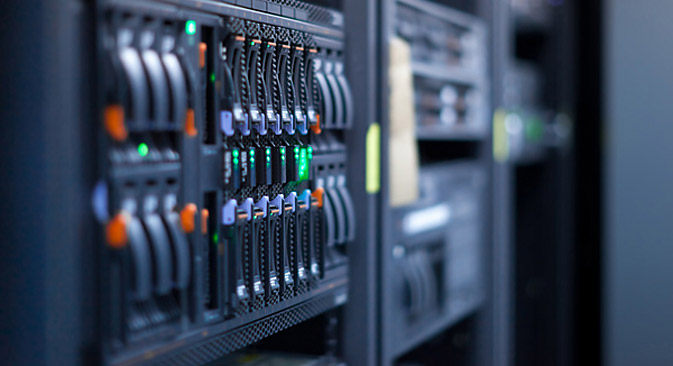 The computer will be able to perform 1.2x10 to the 15th degree operations per second. Source: PhotoXpress

A computer with a processing power of 1.2 petaflops is being developed near Moscow. The new computer will allow the Russian military-industrial to fully meet its requirements in terms of computing power without the use of imported electronic "brains".

The introduction of various sanctions against Russia by the West has produced an interesting side-effect: Domestic industry is seeing a revival and the country has begun to actively seek out alternatives to replace imported components, including in the most high-tech sectors.

In Fryazino, a town outside Moscow, a computer with a processing power of 1.2 petaflops is being developed. That is, it will be able to perform 1.2x10 to the 15th degree operations per second. Few such powerful computers exist in the world today.

According to Andrei Zverev, director general of the Roselektronika holding company, which is carrying out the project, the main distinctive feature of the computer being developed is that its critical component base, including processors, will consist of products developed in Russia. During the initial phase, the production of components and microelectronics for the supercomputer may be located in Southeast Asia, but all the intelligent components will belong to Russia.

Andrei Zverev says that the Russian supercomputer will have sufficient power for all the calculations which need to be made in the interests of the Russian military-industrial complex. The capabilities of the supercomputer will allow most full-scale or “live” tests to be replaced by computer-based modeling, which will significantly reduce the time needed for trials and significantly reduce the costs involved.

As United Aircraft Corporation President Mikhail Pogosyan told a correspondent  from Rossiyskaya Gazeta, computer simulation has provided an opportunity to significantly shorten and reduce the cost of the design cycle and flight tests for a prototype of the fifth-generation T-50 fighter. In the near future, test runs on supercomputers will become standard practice for the developers of national military technology.

Russia is seeking maximum import substitution, especially in aerospace engineering. According to Andrei Zverev, if global sanctions are introduced against Russia, this will not hamper the country’s technological progress but rather have the opposite effect, although this would require additional investment. In any case, in three or four years from now, the national radio electronic industry will be capable of producing up to 90 percent of the total payload for Russia’s military and civil satellites at its own facilities within the country.

The country is concurrently witnessing a trend towards the optimization and unification of components.

For instance, at present up to 20,000 different types of parts can be used on board a domestic spacecraft. In contrast, at the European Space Agency just 1,000 types of electronic component parts are permitted for use on board.