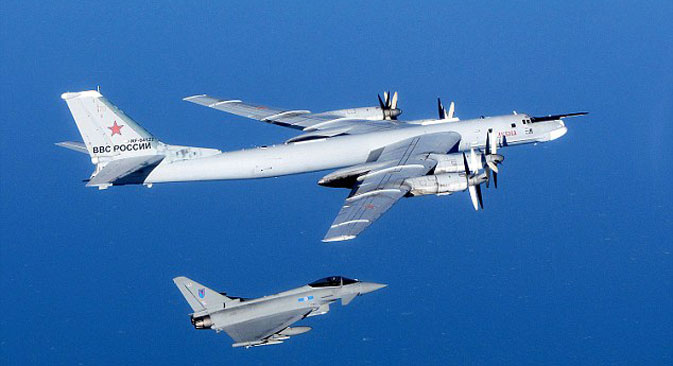 Since the end of last year, countries from Sweden to the United States have noted increased activity of Russian long-range bombers above international waters. What is the point of these patrols and is there reason for the EU and the U.S. to be concerned? RBTH presents eight facts about these flights.

1. What are the Russian planes actually doing?

The official military term for these flights is combat patrol. In practical terms, it means that Russia demonstrating its military presence in the world airspace. During the course of a combat patrol flight, the pilots practice various skills, including refilling in the air, carrying out radio-electronic reconnaissance and simulating attacks.

2. Which planes are flying on these combat patrol missions?

Primarily, the Tu-160 and the Tu-95MS are taking part in combat missions. The Tu-160 is the largest strategic bomber-missile carrier in the world to have variably geometric wings and the Tu-95MS turboprop strategic bomber-missile carrier is one of the world’s fastest prop planes. Sometimes these planes are accompanied by Il-78 tankers and Mig-31 destroyers-interceptors.

3. Where are the combat patrol missions taking place?

Russian bombers are taking part in combat patrol missions over neutral waters in the area of the Norwegian Sea, the Barents Sea and the Atlantic Ocean, as well as the Black Sea and the Pacific Ocean.

According to the Russian Defense Ministry, all Russian Air Force flights were and are carried out in strict accordance to International Airspace Regulations concerning neutral waters, without violating other countries' borders.

4. What kind of weapons do planes carrying out combat patrol missions have aboard?

In the words of Peter Deinekina, who commanded long-range aviation for the Soviet Union, planes carrying out combat patrol missions usually do not have nuclear weapons, but they have practice missiles.

5. Do the planes turn on their identification instruments while carrying out combat patrol missions?

According to Commander-in-Chief of the Russian Air Force Viktor Bondarev, military aviation flights do not turn on the ICAO instruments, that would allow them to be identified by civilian planes or to appear on radar. These instruments are also known as transponders.

6. Is the practice of keeping transponders turned off dangerous for civilian aircraft?

According to the Russian military, this practice is not dangerous because the routes of military and civilian planes never cross. In response to Sweden's accusation last December that a Russian military plane almost collided with a civilian plane over Swedish territory, the Russian Defense Ministry's press office announced that there had been "no conditions" for an air accident since the distance between the planes was more than 40 miles.

7. How have other countries reacted to Russia’s combat patrol missions?

In practice, after identifying "a foreign plane," local interceptor aircraft fly out and accompany it for some time. This practice is often referred to in the press as “interception,” but in this case, the term simply means a military aircraft accompanying a plane.

8. Will Russia stop combat patrols given the increase in complaints about the practice?

On March 1, Russian Defense Minister Sergei Shoigu announced during a conference call that on the contraray, Russia will expand the zones of the long-range aviation's combat patrol. "We do not intend to stop employing this practice," Shoigu said.

View the infographics: The Sukhoi SU-30MKI vs the Rafale 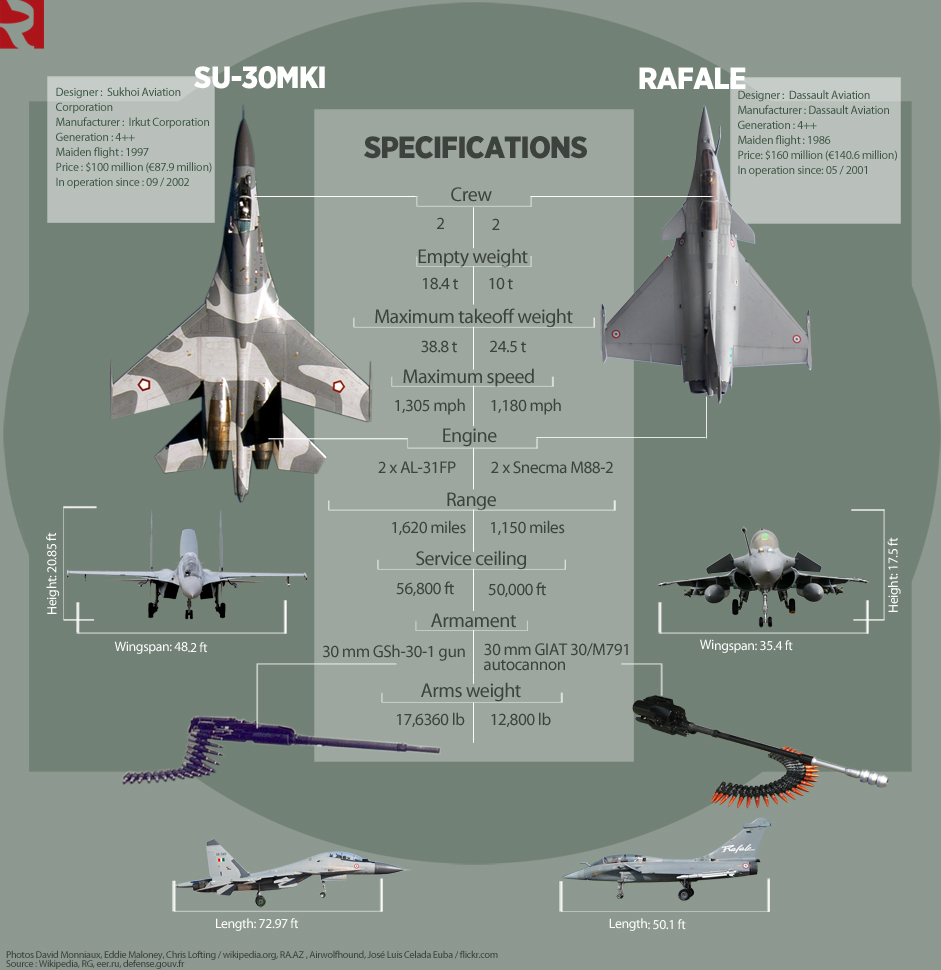 A high-altitude reconnaissance aircraft will take part in StratoClim.