Tula, forge of the Russian army for over 400 years 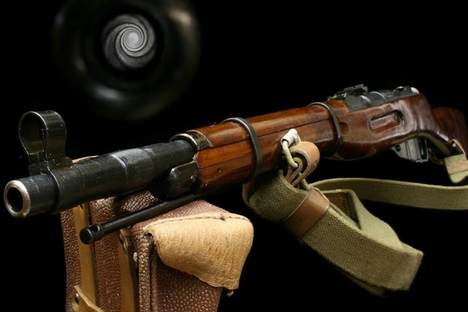 The name of Tula is renowned all over Russia for metalworking and the production of arms. Since the late 16th century this city south of Moscow has been the center of Russian weapons manufacturing, producing everything from blades and muskets to Kalashnikov assault rifles and anti-tank missiles.

For more than four centuries, the city of Tula has been the famed center of metalworking and arms production for the Russian army. Its workshops have produced almost the entire range of Russian infantry weapons, from edged weapons to medieval muskets to modern anti-tank missiles, and at times, half of the regular army’s weaponry was made here.

It all began in the late 16th century, when Tsar Fyodor Ivanovich (Fyodor I) ordered the settlement of dozens of families on the banks of the River Upa. These self-taught craftsmen were the early specialist gunsmiths, who created the first purpose-built settlement for government arms production.

Situated in dense forest some 200 kilometers south of Moscow, the location was well suited for the weapons industry, with access to iron ore and the river as a key transport route. The conditions quickly combined to make Tula one of the country’s major arms centers.

The home-based handwork of the artisans continued until the 1630s, when the Russian government decided to set up comprehensive industrial military production here. The Dutch merchant Andrew Vinius received a contract to build a metallurgical plant which began casting cannons and cannon balls.

Two decades later his compatriots established separate production of firearms and other weapons, inviting several hundred specialists from abroad to man the new enterprises. They not only had to establish mass production of muskets but also teach this complex process to Russian craftsmen, who still preferred to work in the old artisan way. 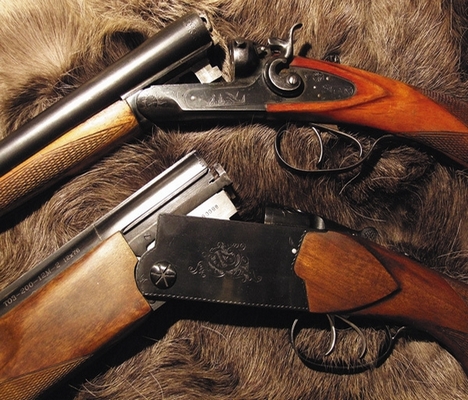 During the 1812-1814 war with Napoleon, the Tula plant made half a million army muskets. Source: Press photo

At the time, Russia was locked in conflict with its neighbors and suffered from a constant lack of weapons. In 1695, merchant Nikita Demidov, the later founder of a famous dynasty of Russian industrialists, set up the first private production works, the Tula Arms Factory, with the permission of the Tsar.  In 1712, the first Tula state arms factory was established by imperial decree, its production capacity subsequently growing at an astonishing rate.

Eight years after work began, more than 1,000 craftsmen were producing more than 20,000 muskets a year. For the first time in Russian history, the Tula facility began manufacturing calibrated muskets, weapon parts like flintlocks and butt stocks, as well as a wide range of bladed weapons for the army – long swords, broadswords, cutlasses and bayonets. 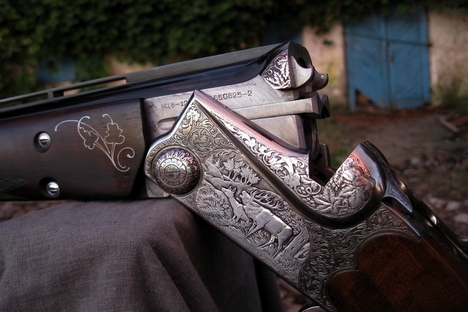 Tula is one of the Russia’s major arms centers. Source: Press photo

In the 18th century, the plant produced almost all weaponry issued to Russia’s soldiers. During the 1812-1814 war with Napoleon, it made half a million army muskets, with monthly production exceeding 13,000 units. The era of steam-driven machinery then enabled an overhaul of production methods.

While making musket barrels used to mean laboriously gouging out grooves in iron by hand, the new machinery allowed them to be efficiently steam drilled, thereby greatly increasing the efficiency of the enterprise. The transition from muzzle-loading muskets to breech-loading rifles required the complete refitting of the Tula plant. In 1834 it was further modernized with the first fully steam-powered machinery, and within 10 years the plant numbered among the 10 largest in the world.

Rifles for the Reds and Whites

In 1891, Tula became the main base for the mass production of the legendary Russian automatic rifle design of the engineer Sergei Mosin, and while there are no exact production figures, millions were produced. Mass production of the Nagant revolver also began here in 1895, and of the British Maxim machine-gun in 1905. During the Civil War, two thirds of the weapons in service with both the Red and White armies had been made in Tula. 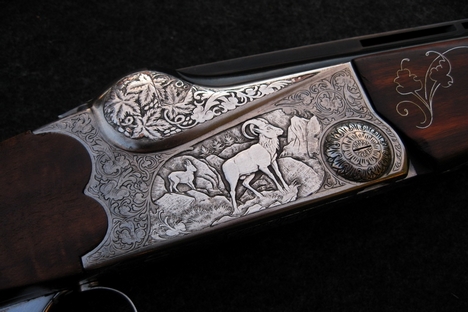 For more than four centuries, the city of Tula has been the famed center of metalworking and arms production for the Russian army. Source: Press photo

On the eve of World War II, local gunsmith Fyodor Tokarev launched his own rifle and pistol design. The SVT-38 rifle is considered one of the best self-loading rifles of the war, while the TT pistol (the "Tula Tokarev") saw long service with the Soviet Army and police.

The 1960s brought a new era in the plant’s history. Along with small arms and edged weapons, it launched a line for the production of the legendary Kalashnikov assault rifle, as well as grenade launchers, anti-tank launchers and aircraft machine-guns.

Today, a monument to Peter I stands at the gate of the Tula Arms Factory in tribute to the origins of the Russian military-industrial complex. And inside, the past lives on in one section of the works which still forges the country’s heraldic military shield. 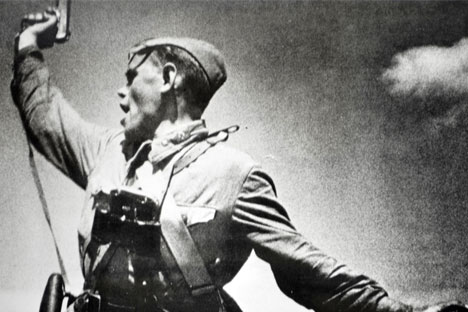 The TT pistol: Loved by arms collectors, the good guys - and the bad