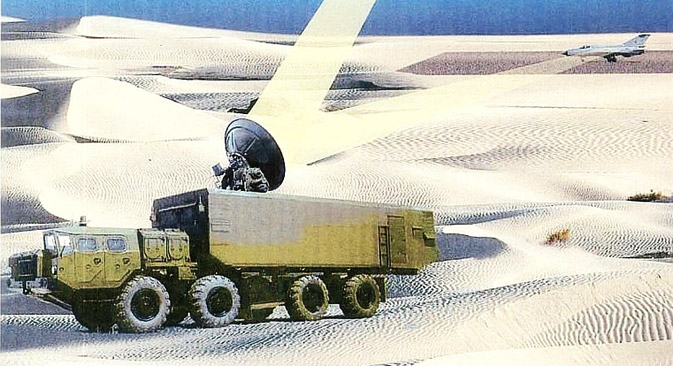 Russia has developed a new weapon, operating on the principle of microwave radiation. The creators claim the gun can disable drones and missiles from a range of around 10 km. However, experts are skeptical.

Russia has developed a new weapon capable of disabling enemy aircraft, drones and precision-guided weapons such as cruise missiles, the United Instruments Corporation (UIC) said in mid-June. The new development was dubbed a microwave gun, as it operates on the principle of microwave radiation.

The microwave gun was created at the Moscow Radio Engineering Institute, which is a military-run institution The device is able to operate at a range of around 10 km. From such a distance, the gun can disable a drone or a cruise missile.

“The gun has a powerful relativistic generator and mirror antenna, control and monitoring system and transmission system, deployed on the chassis of an anti-aircraft Buk missile launcher,” a source in the defense industry told TASS. “When installed on a special platform, the microwave gun has a 360-degree defensive capability.”

No analogues in the world

The super-high-frequency radiation emitted by the gun simply fries the electronic brains of drones, cruise missile warheads and combat aircraft.

“In terms of technical specifications, this weapon has no known analogues in the world,”  a defence industry source told TASS. However, he did not disclose the exact characteristics. The microwave gun was shown only to military specialists at a closed event during the Army-2015 defense industry show, held outside of Moscow in mid-June.

Despite the veil of secrecy surrounding the latest weapon, experts are skeptical of the possibility of creating a microwave gun with such characteristics.

“To burn chips with microwave radiation from a distance of 10 km, the power source should be comparable with that of a nuclear explosion,” Associate Professor of the MEPhI National Research Nuclear University, Alexander Kuzovlev, told RBTH. “In addition, this beam of radiation is very difficult to focus. At large distances, it always dissipates inversely proportional to the square of the distance, and the normal operation of the complex is possible only in conditions of perfect visibility.”

The former chief of the Russian Air Force's anti-aircraft missile troops, retired Lieutenant-General Alexander Gorkov told the Svobodnaya Pressa website that it is quite difficult to put into practice the idea of a microwave gun that would reach the target at a distance of 10 km.

Gorkov said similar developments were also conducted during the Soviet and post-Soviet period, “but they were suspended because they did not find further use.”

In September 2001, at the LIMA-2001 International Maritime and Aerospace Exhibition in Malaysia, Russia demonstrated a project, which caused a great stir in military circles. It was listed in the register of exhibits as the Ranets-E mobile microwave radiation complex project.

The uniqueness of the Ranets was in its “non-lethality.” It is a weapon that disables enemy equipment, but does not destroy it physically.

The Ranets functioned like the microwave gun that is now being developed. It had a powerful directional beam of electromagnetic radiation and caused short circuits in electrical equipment and disabled sensitive electronics.

The stated specifications of the Ranets was almost identical to the new microwave gun. The complex weighing 5 tons was supposed to hit the enemy electronics within a radius of 10 km and had a defensive capability of up to 60 degrees vertically and 360 degrees horizontally.

However, despite its obvious advantages, the Ranets-E has not gone into service, even 15 years after the demonstration in Langkawi. 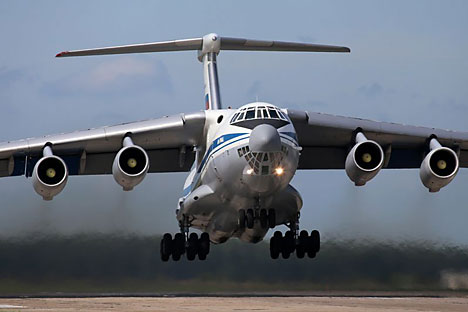 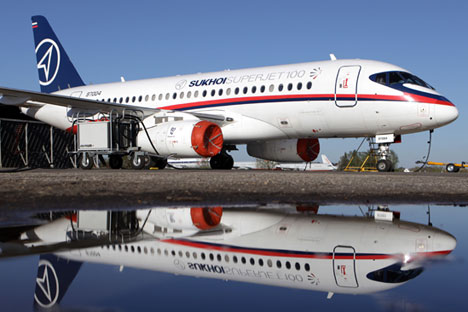 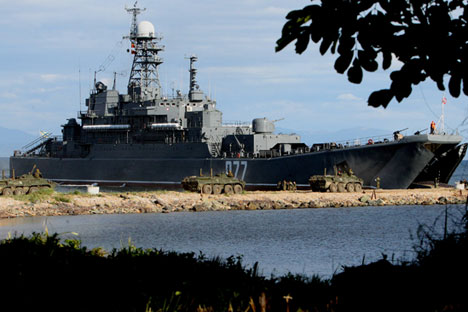