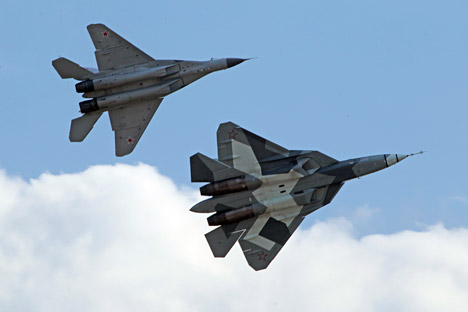 AP
A sixth-generation fighter will also have an unmanned modification

According to the Russian Aerospace Forces Commander Viktor Bondarev, a sixth-generation fighter will also have an unmanned modification.

"It will have various modifications, this and that," Bondarev told reporters. 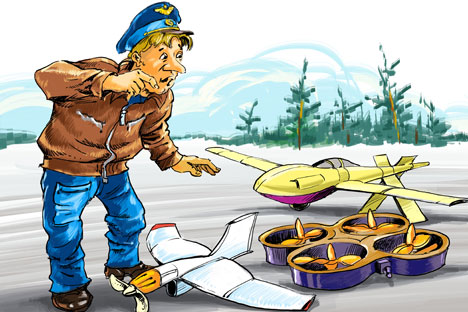 Russian Deputy Prime Minister Dmitry Rogozin also pointed out the high level of dialogue between the command of the Aerospace Forces and the industry.

"The meeting analyzed the combat use of aviation. We stated a high level of dialogue between the command of the Russian Aerospace Forces and industry, and our military science," Rogozin said.

Rogozin said all issues relating to the use of weapons are discussed by the military and industry. "The high mastery of the use of these weapons and the high combat qualities of the aviation that was created are stated," Rogozin said.