Iran to use Russian S-300s to protect its missile plants 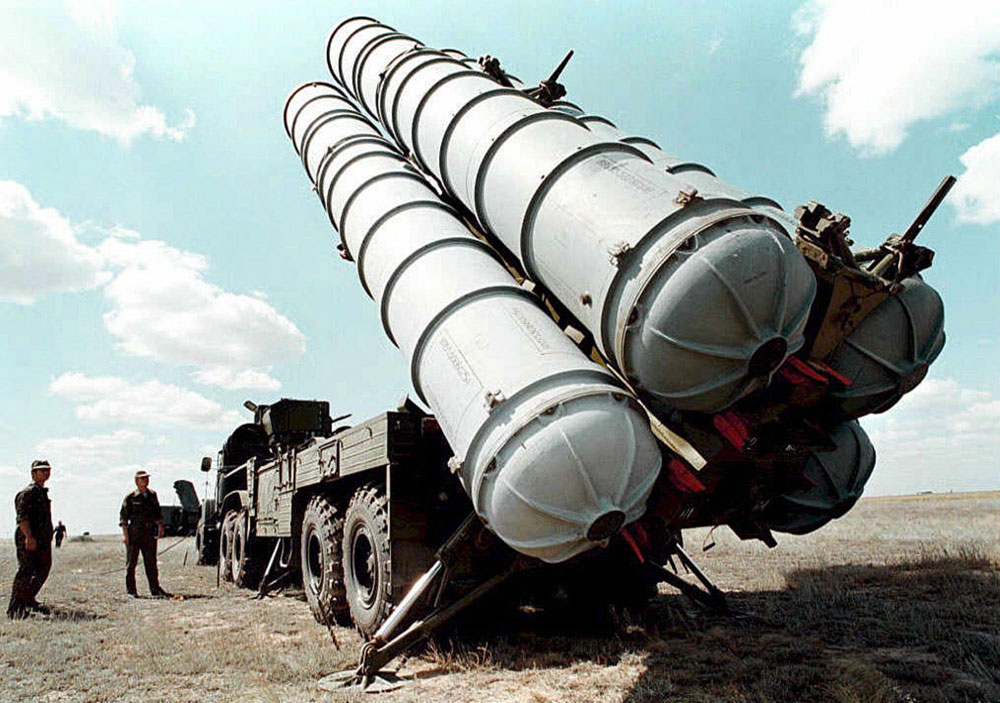 EPA / Vostock-photo
Iran may use the S-300 mobile anti-aircraft missile systems to protect its scientific and industrial facilities from possible Israeli attacks, says a Russian expert.

Iranian Defense Minister General Hossein Dehghan announced on May 10 that the Russian S-300 mobile anti-aircraft missile systems have been installed at the Khatam al-Anbia base, which contains Iran's entire air-defense system. This subdivision is controlled by the Islamic Revolutionary Guard Corps (IRGC).

In 2007 Russia and Iran signed a contract for the supply of S-300s worth $900 million. However, Russia began supplying the technology only after the UN Security Council lifted sanctions against Iran. Iranian Foreign Ministry spokesman Hussein Jaber Ansari said that the first shipment of the S-300s arrived in Iran on April 11.

While Iran hopes to launch its own version of the air-defense system, an equivalent of the S-300 called Bavar-373, for now the Russian technology is the only thing they have.

The development of the air-defense system is becoming one of the elements of Iran's military image. In October 2015 Tehran showed a video of a new underground missile base located, according to Iran's military, at a depth of 500 meters.

Back then Commander of the Iranian Aerospace Force Amir-Ali Hajizadeh stated that the underground base was only one of many in the country. One of the reasons for such steadfast attention towards air-defense systems is Tehran’s aspiration to protect itself from Israel, which is considering the possibility of launching pre-emptive strikes on Iranian military installations.

Said Gafurov, scientific director of the Moscow-based Institute of Applied Middle East and Africa Studies, is convinced that the main objective of deploying the S-300s is to protect Iran's scientific and industrial facilities from possible Israeli attacks.

"The principal advantage of the S-300 systems, which still have not been supplied in full, is that they are mobile. Those wishing to fly and bomb an object in Iran will first have to suppress the Russian air-defense systems. And this is not an easy thing to do," said Gafurov.