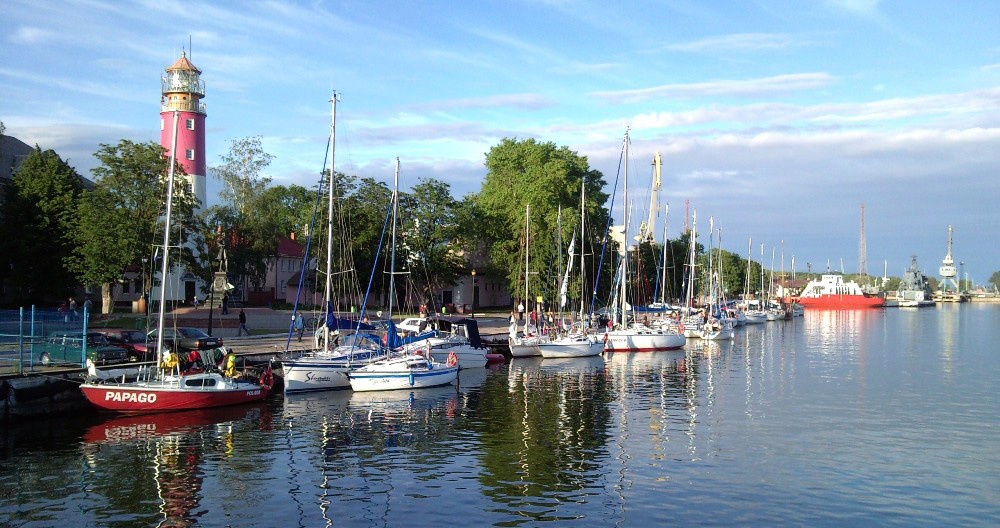 Baltiysk is one of the biggest Russian naval base at the Baltic Sea.

The SB-123 Project 02980 search-and-rescue (SOR) tugboat has arrived to Baltiysk, according to the official spokesperson for the Baltic Fleet, Roman Martov.

"The vessel was built by the Pella Shipyard. The tugboat has successfully passed factory tests and state trials. The acceptance act has already been signed [by both sides]. Once the relevant order is issued by the Navy's Commander, the color will be made," Martov said. He added that the tugboat would be issued to the SOR unit of the Baltic Fleet.

SB-123 is the second Project 02980 tugboat built by the Pella Shipyard for the Baltic Fleet. In early August 2016, the first vessel (SB-121) was delivered to the SOR unit of Leningrad naval base.

Why were the top brass of Russia’s Baltic Fleet dismissed?