Russia to test new missiles in Syria later this year 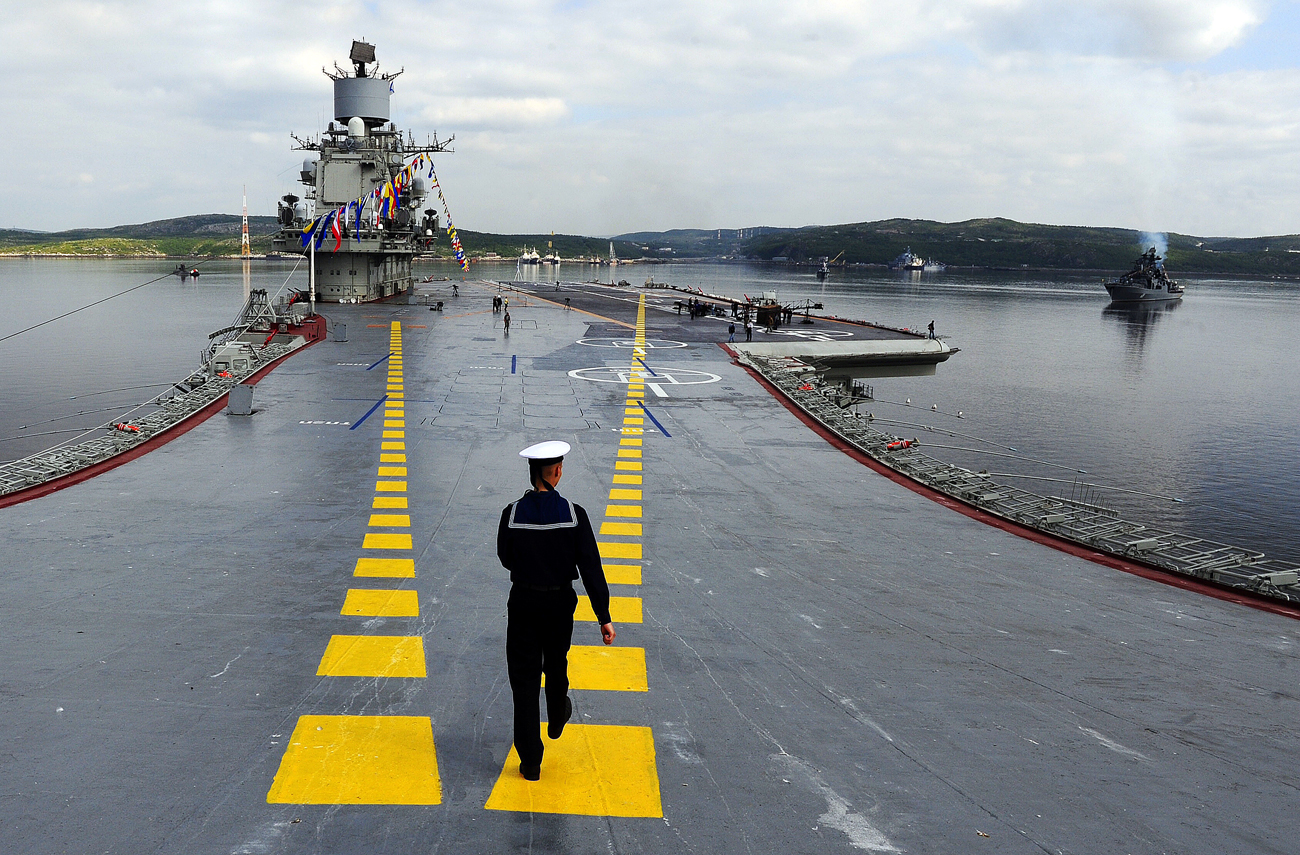 Lev Fedoseyev/TASS
Aircraft based on Russia's only aircraft carrier Admiral Kuznetsov may combat-test new X-38 missiles, as well as SVP-24 computer systems for unguided weaponry in Syria in November of this year.

The Russian air force is preparing to try out new weaponry and targeting systems, with full combat tests of the hardware to be carried out as part of missions in Syria, according to an RBTH source in the Russian military-industrial complex.

In November 2016, the Russian aircraft carrier Admiral Kuznetsov will be dispatched toward Syria's shores, with the deck-based Su-33 and MiG-29K/KUB fighters and Ka-52K Katran helicopters on board.

According to the RBTH source, the carrier’s naval aircraft may test the new X-38 missiles in combat action at the end of the year.

"We reinforce our aviation group and bring in completely new means of destruction to the region," said the RBTH source. "MiG-29K fighters will use a totally new type of missile, the X-38, to eliminate the militants." 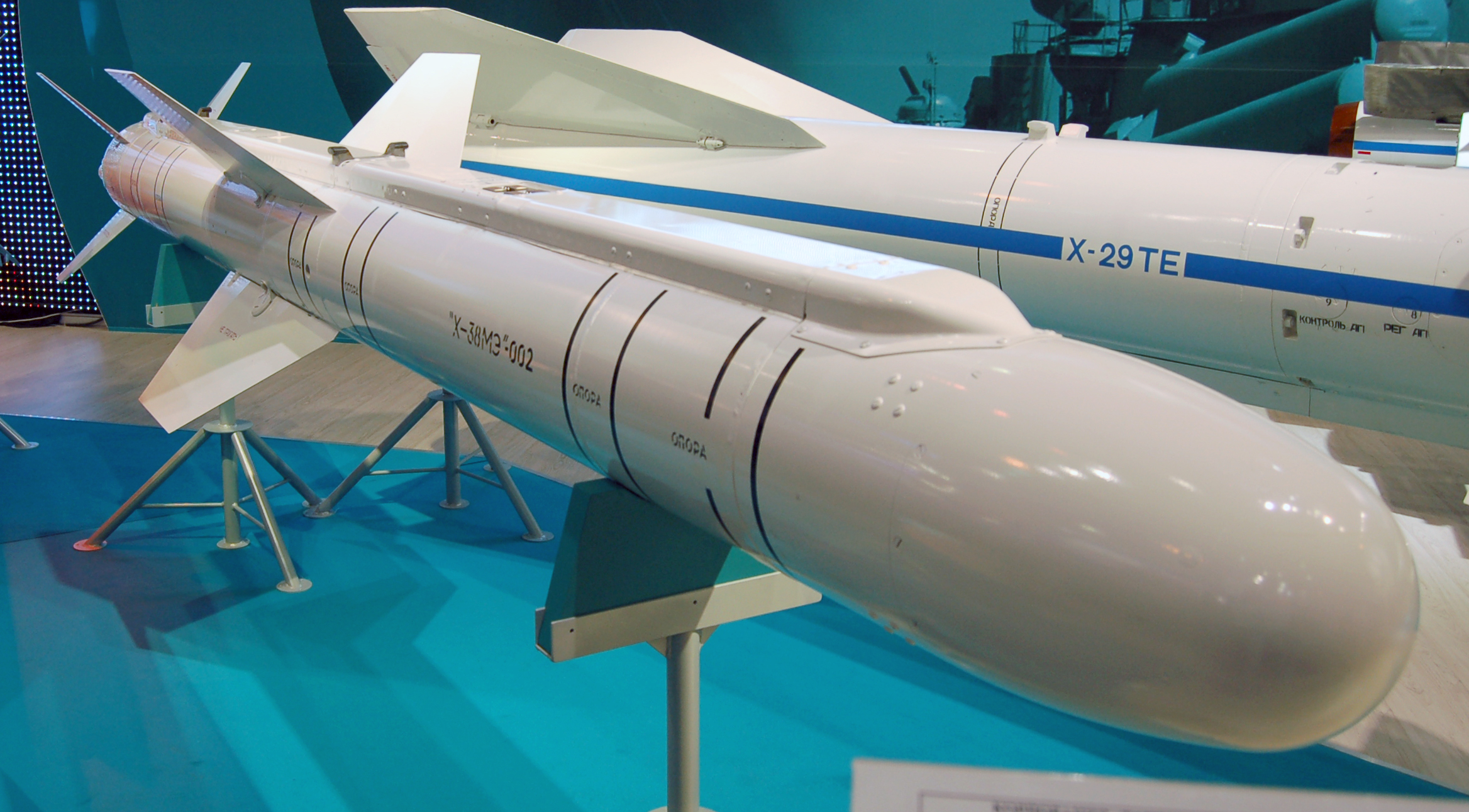 According to the RBTH source, the carrier’s naval aircraft may test the new X-38 missiles in combat action at the end of the year. Source: Allocer/wikipedia.org (CC BY-SA)

According to the RBTH source, Su-33 fighters, in turn, will receive the SVP-24, a new high-precision targeting system for unguided missiles. 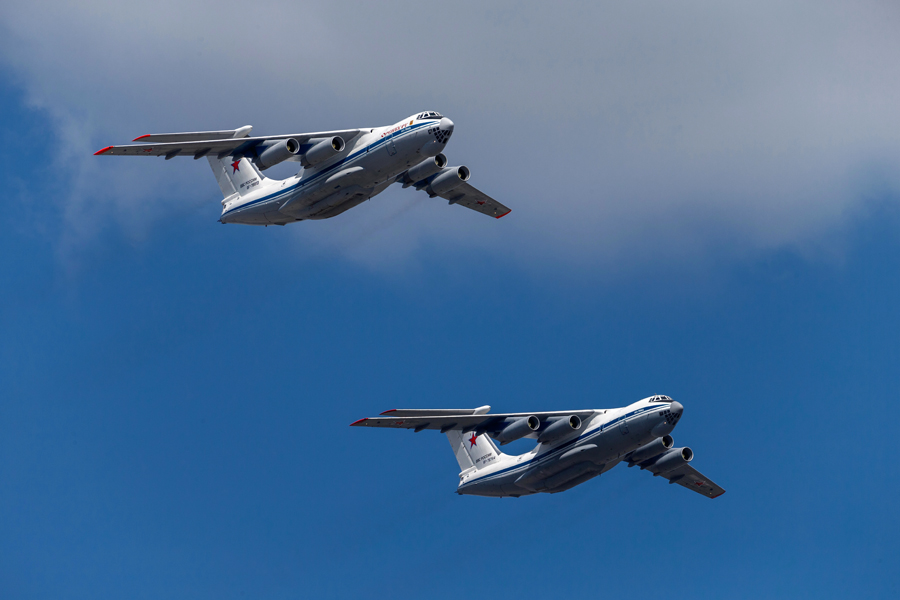 The system allows to increase the accuracy of air strikes several times over and avoid possible civilian casualties.

The system adjusts the flight path based on the fighter's position and flight parameters. As a result, the deviation from the target is not more than a couple of meters. At the same time, the SVP-24 is only a couple of extra units that will be installed as part of the aircraft's avionics.

According to Andrei Fomin, chief editor of the Vzlyot magazine, these deck-based MiGs are some of the latest serially produced 4++ generation fighter jets.

"Despite its resemblance to the land-based version of the MiG-29, this is a completely different aircraft," said Fomin. "This applies to its stealth technologies, a new system of in-flight refueling, folding wings and mechanisms by which the aircraft has the ability to perform short take-offs and land at low speeds."

According to Fomin, the Su-33 was created as an aircraft to ensure air superiority, i.e. as a full-fledged fighter-interceptor. 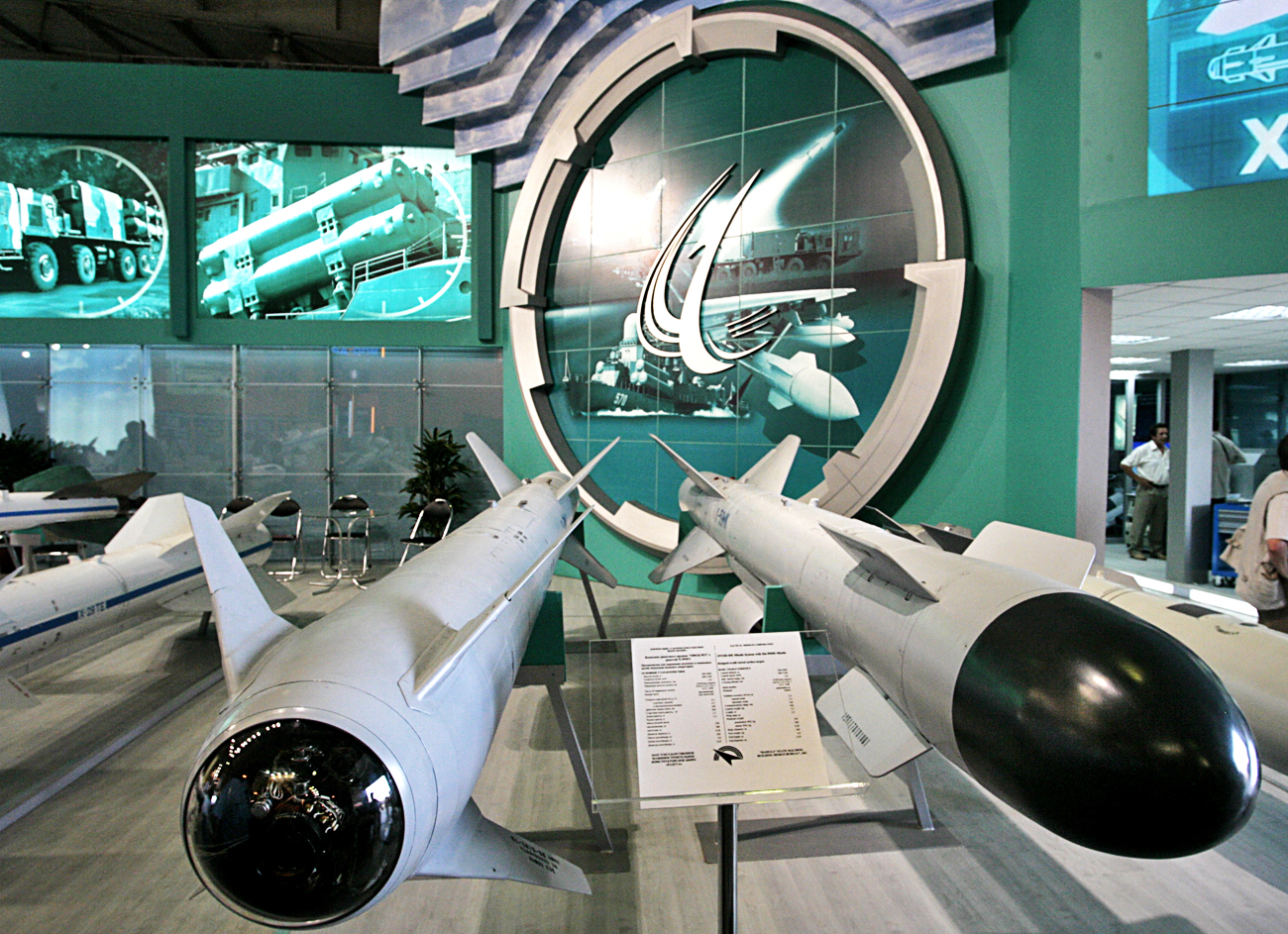 In turn, the MiG-29K/KUB is a multi-role aircraft, designed to provide air defense for naval forces, as well as to destroy surface and ground targets with guided high-precision weapons, day or night and in all weather conditions.

During the Syrian campaign, naval Su-33 fighters with new targeting systems will use gravity bombs. The MiG-29K/KUB aircraft will be equipped with guided bombs and missiles, using the Glonass satellite navigation system.

According to the RBTH source in the military-industrial complex, the operational tour may involve about 15 naval MiG-29K/KUB and Su-33 fighters, as well as 10 Ka-52K Katran, Ka-27 and Ka-31 combat helicopters.

Ka-52 Katran attack helicopters were designed for the two French Mistral-class amphibious assault ships ordered by Moscow but never delivered: French President Francois Hollande had to terminate the contract for the supply of the warships to Russia under pressure from France’s NATO allies after Russia’s seizure of Crimea and intervention in eastern Ukraine in 2014.

As a result, the Mistrals were acquired by Egypt, and immediately thereafter Cairo purchased a batch of 50 Russian Katrans from Moscow.The remaining helicopters were assigned to the Admiral Kuznetsov aircraft carrier, and they will take their "baptism of fire" at the end of the year.

As Vadim Kozyulin, a professor of the Academy of Military Sciences, noted, the land-based Ka-52 helicopters proved successful in the Syrian campaign. The new machines will also have to demonstrate their combat potential to future buyers.

Read more: Russian military hardware put to the test in ‘battles’ in the Moscow Region>>>