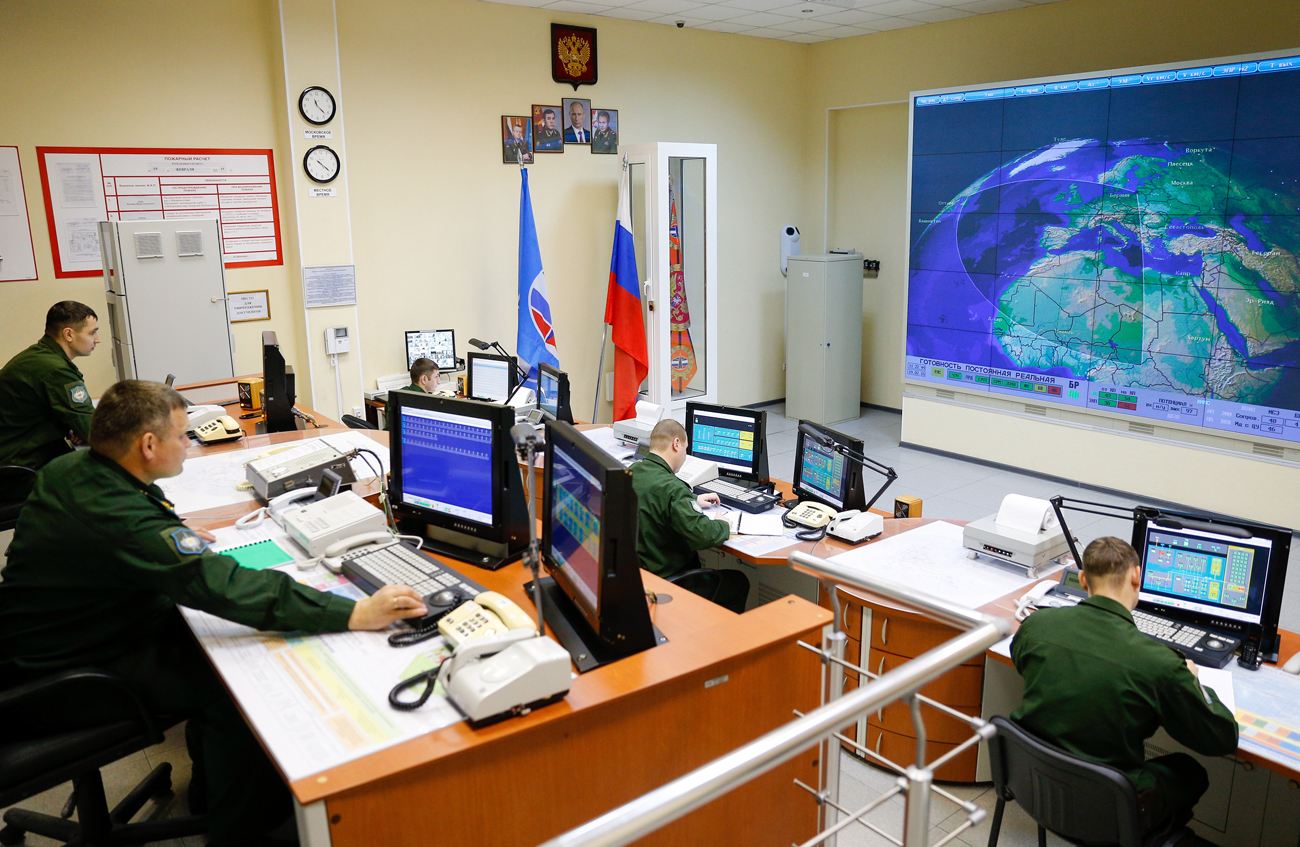 According to media reports, computers inside the new network are protected against connection to data storage devices that have not passed security clearance.

Vitaly Nevar / TASS
The Russian Defense Ministry has launched a closed segment of the internet for transferring classified data. Computers in the network are protected against connection to unverified devices and access to the servers is strictly controlled.

The Russian military have been provided with a secure network that is not connected to the global web. In the army it is known as a "Closed Data Transfer Segment" (ZSPD).

“The latest work has been completed and now the network is fully operational. We are now planning to expand it by installing additional terminals at military units and departments,” a source at the Russian Defense Ministry told the Izvestiya daily.

According to media reports, computers inside the new network are protected against connection to data storage devices that have not passed security clearance – USBs, hard drives, etc.

The Defense Ministry also now has its own mail service, which allows the military to exchange all documents – reports, notifications, applications, etc. – including classified materials.

“Information servers have been set up at each military unit. Access to these server rooms can be granted only by the commanding officers of the military unit in question,” a source in the military-industrial complex told RBTH.

At the same time, the source went on to say, “top secret” and “classified” documents continue to be transferred in the old-fashioned way: between senior officers, person to person, in the presence of armed security personnel.

“This is a network with extra protection and without access to the outside world. There are no bays for unlicensed connections, but at the same time the network has encoding systems for all nodes,” Karen Kazaryan, a leading analyst with the Russian Association of Electronic Communications, told RBTH. 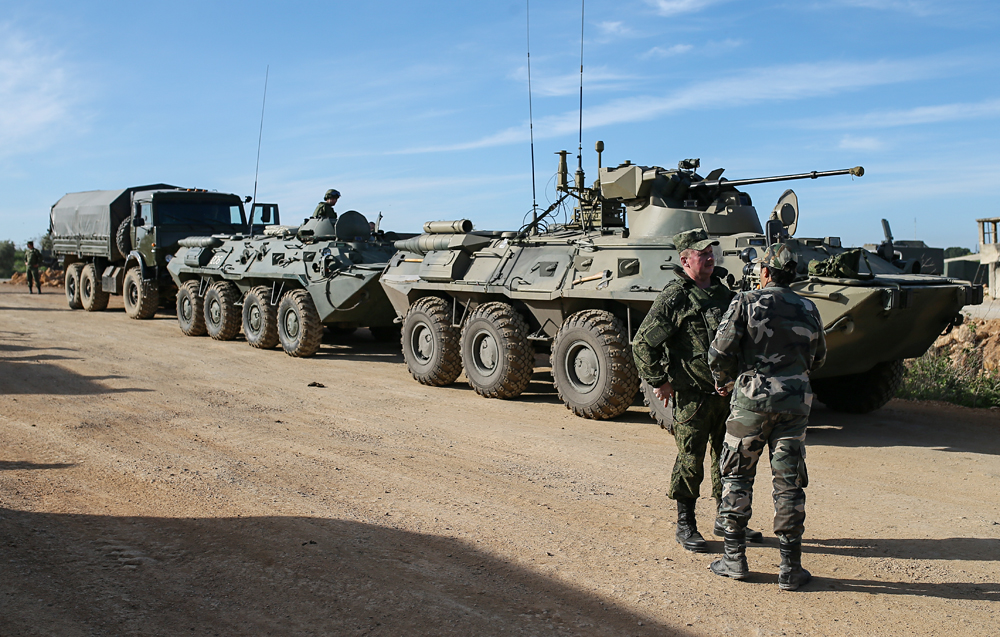 He explained that the Russian Defense Ministry had started developing secure data transfer channels back in Soviet times and that the current network is based on X.25 protocols, known for their high reliability.

“In their work the military focus not so much on the speed of data transfer as on its security. Furthermore, in many countries the military do not at all seek to improve the existing systems and often can work on systems developed decades ago,” said Kazaryan.

He cited the U.S. as an example. According to Kazaryan, the Pentagon does not use new-generation networks.

“It primarily refers to the strategic command. They prefer old and reliable technologies as upgraded channels have not been tested for security,” he said.