After decades of neglect Russia strengthens coastal defenses in the Arctic 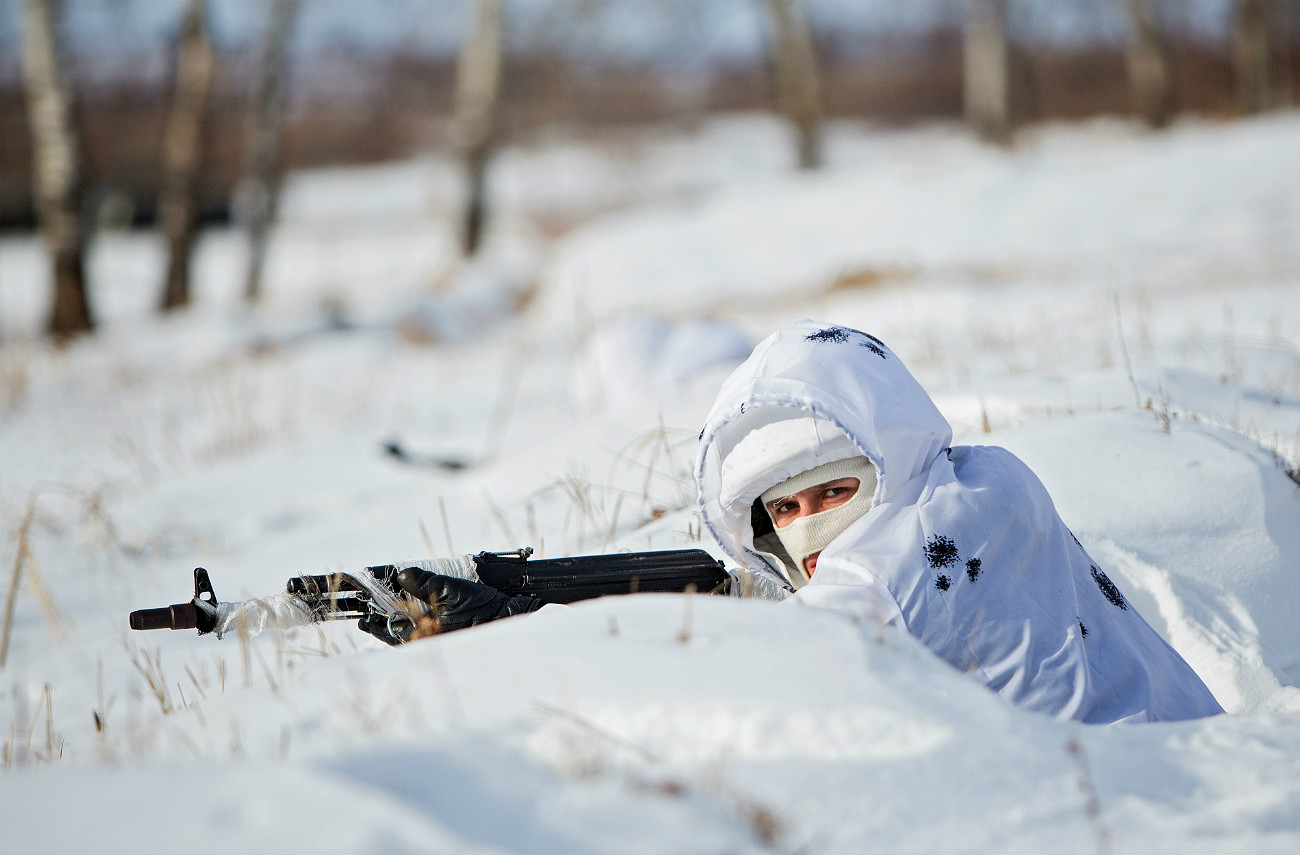 The Russian Defense Ministry will build up its military infrastructure in the Arctic region, which ranges from the border with Norway to the Kuril Islands next to Japan.

Russian Defense Minister Sergei Shoigu has already talked about these plans. In particular, two new defense commands will be created in the coastal areas of the Northeast Passage.

The Moscow daily, Izvestia, wrote that the goal is to guarantee security in the passage and along adjacent coasts. The new military units will most likely be stationed at the base of the Northern Fleet coastal troops on the Kola Peninsula.

Colonel (Retired) Viktor Litovkin, now a TASS military expert, said that coastal defense commands will be organized and equipped differently, depending on their objectives and geographic location. The needs of coastal defenses in Russia's warm south obviously differ from the needs in the Arctic conditions of Chukhotka.

"It’s difficult to imagine that an Arctic command would have tanks that in the winter would face deep snow and be left immobile, while in the summer they would sink in the mossy tundra," said Litovkin. "The same with self-propelled or mobile artillery weapons, and long-range mobile anti-aircraft missile systems. These require proper conditions for moving about on local roads, or more exactly, the lack thereof."

In the tundra on

Litovkin believes it’s possible that coastal military forces will move about the tundra in all-terrain vehicles in the summer, snowmobiles in the winter, or in light multi-purpose armored vehicles equipped with heavy machine guns, grenade launchers and flamethrowers. 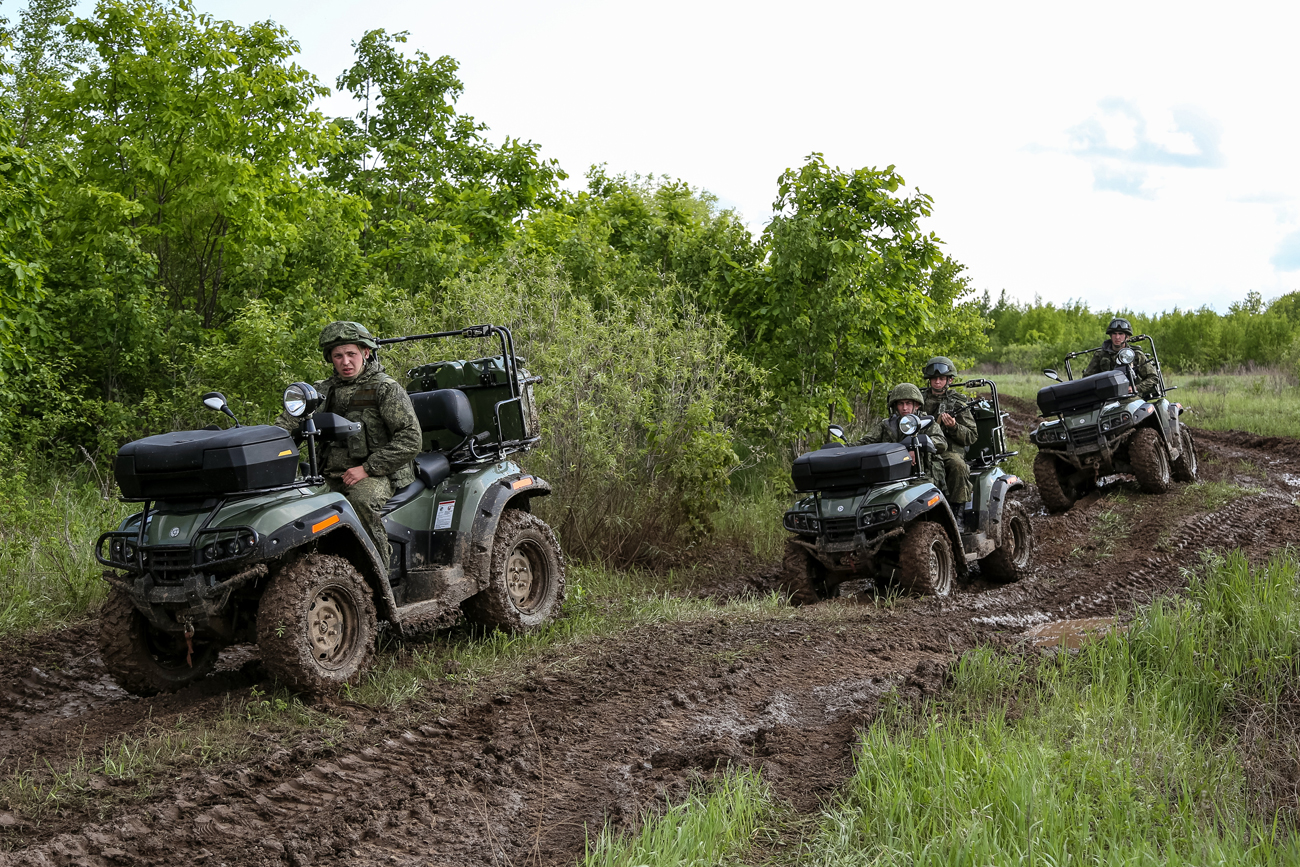 Short-range air defense systems will also have to be deployed on snowmobiles or something similar, while the Tor-M2 and Pantsir-S1 systems are produced in module versions so that they can be placed on any form of transport.

The S-400 anti-aircraft missile systems, however, as well as the Bal and Bastion systems, need stationary platforms.

"The goal is to cover the Bering Strait with their destructive potential so that foreign combat ships with air defense systems and long-range cruise missiles do not move westward along the strait," said Litovkin. 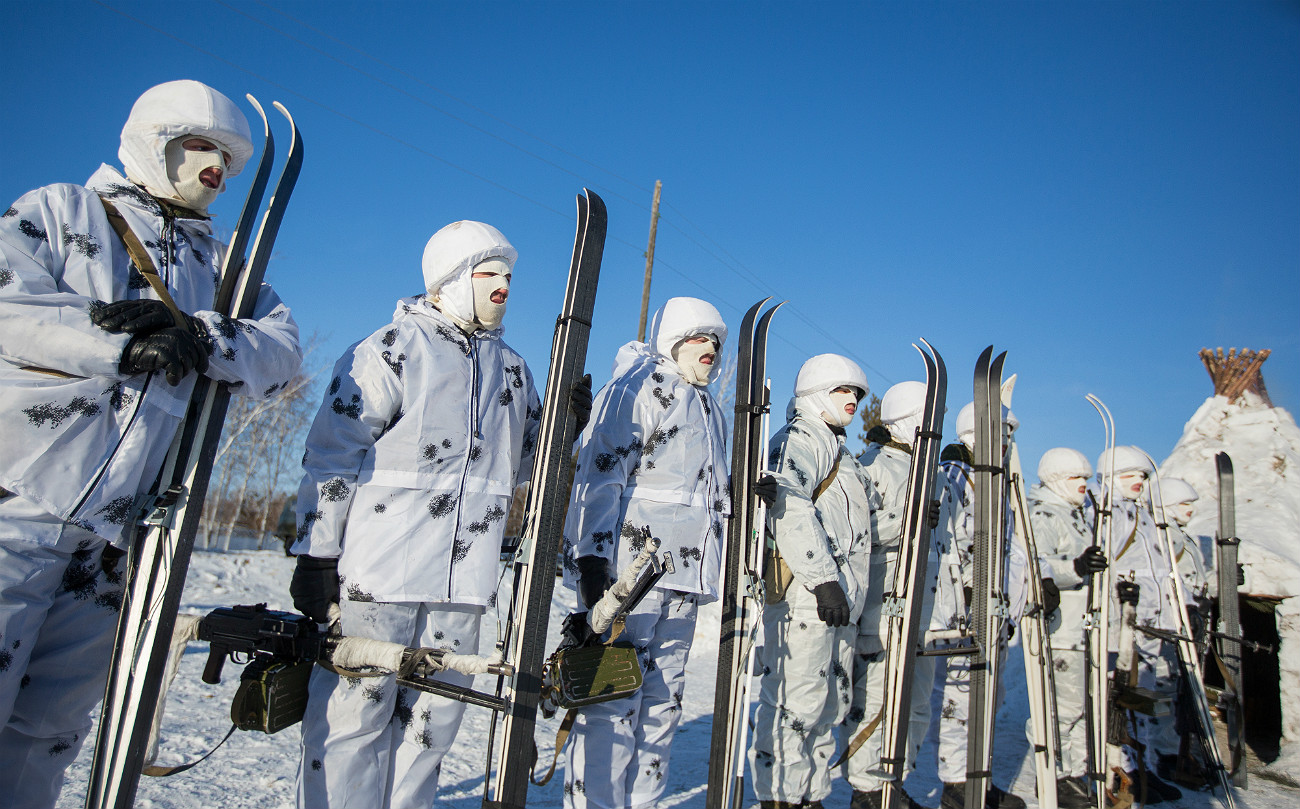 The coastal defense units on the Kola Peninsula, various Arctic archipelagos and the islands of the Kuril ridge will have the same tasks.

Bastion and Bal on Kamchatka

In 2016 it was revealed that the Bal and Bastion anti-ship missile systems were deployed on the Kuril Islands of Iturup and Kunashir. These units are part of the 72nd Pacific Ocean Coastal Missile Brigade formed in 2014. Meanwhile, the Pantsir-S1 systems became operational on Kamchatka. 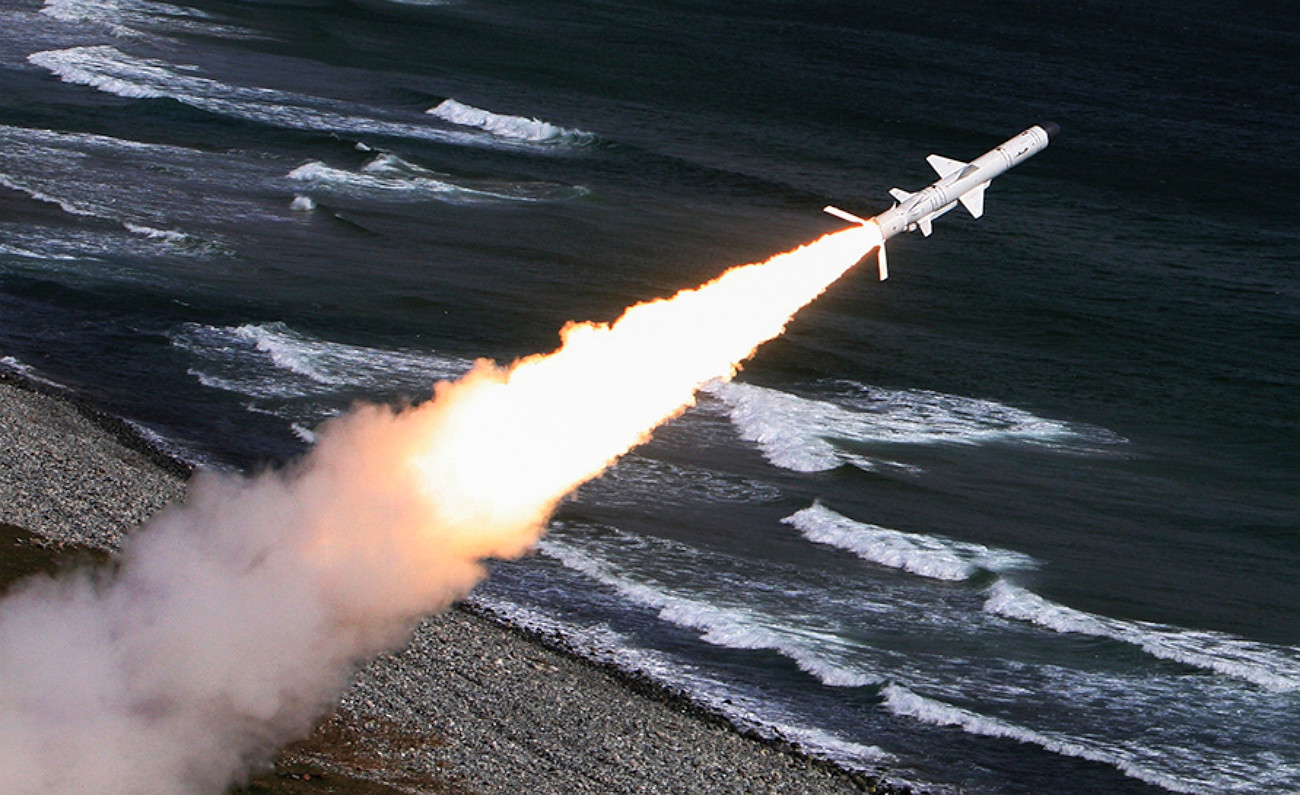 The Bal, which is armed with X-35 subsonic, low-altitude anti-ship missiles, is capable of destroying ground and underwater targets at a distance of about 100 miles. / Source: mil.ru

The Bastion coastal missile system is equipped with the P-800 Onix supersonic missiles; Yakhont is their export name. It can destroy ships of various sizes and types. One system, which can contain up to 36 missiles, is able to protect 360 miles of coast line.

The Bal, which is armed with X-35 subsonic, low-altitude anti-ship missiles, is capable of destroying ground and underwater targets at a distance of about 100 miles.

The X-35 can destroy ships with a displacement of up to 5,000 tons. The missile can be used in simple and difficult weather conditions, in daytime or nighttime, and even when the enemy is firing at it or jamming it electronically.