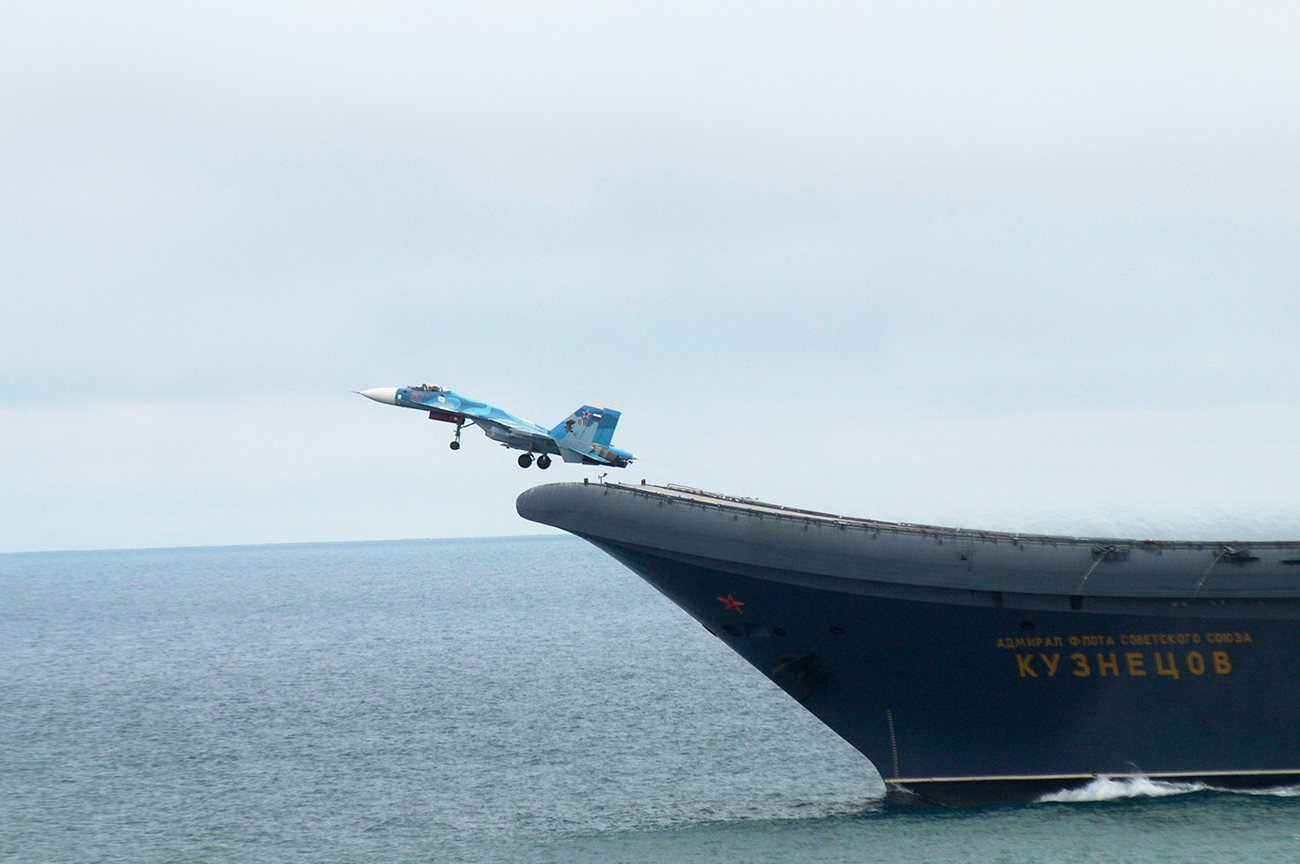 Sukhoi Su-33 fighter jets were launched from the Russian Admiral Kuznetsov carrier as part of a large-scale operation against terrorists in Syria. Photo: Military drills in the Nothern Sea before the mission.

Komsomolskaya Pravda/Global Look Press
Naval aviation flying from the deck of the Admiral Kuznetsov aircraft carrier have returned to Russia after seeing action in Syria. But why didn’t all military aircraft land at their home base? A lack of trained carrier pilots and technical issues are seen as the main reason.

On Feb. 3 pilots of the Northern Fleet’s aviation group flew from the Admiral Kuznetsov aircraft carrier to their home base in Severomorsk-3. Only some of the aircraft, which include the Su-33, MiG-29K, Ka-52, Ka-29 and Ka-27, were transferred home. Technical breakdowns and a lack of trained aircraft carrier pilots are believed to be the main culprit behind the missing planes.

"All aircraft and pilots should be relocated to their home base from the aircraft carrier at the same time; no commander willingly relocates his regiment in stages," said a former high-ranking naval aviation officer, reported Vzglyad. "The entire engineering and technical staff should follow the aircraft as soon as possible, so that full maintenance can be done on the aircraft at the new airfield."

According to Vzglyad, it’s possible to make disappointing conclusions about the state of Russia's naval aviation: "Four fighter pilots and three helicopter pilots and the corresponding number of aircraft are all the forces that can take off from the deck of the Kuznetsov in a short space of time today. Either they don't have more trained pilots, or the aircraft are out of order. Naval officers are well aware that during previous combat voyages the Kuznetsov regularly carried aircraft on its deck that in reality couldn’t get in the air – it was all for the purpose of public display."

Another problem may be a shortage of trained personnel. The number of pilots able to take off from the Kuznetsov may be very limited, the newspaper wrote.

"As of today Russian carrier aviation is not well developed, to put it mildly, which is something that the Admiral Kuznetsov's voyage to Syria demonstrated," said Alexander Khramchikhin, head of the analytical department at the Institute for Political and Military Analysis, reported Vzglyad.

According to other experts, the Kuznetsov's voyage was overall successful, bearing in mind that the goal was to project the Russian Navy’s power. 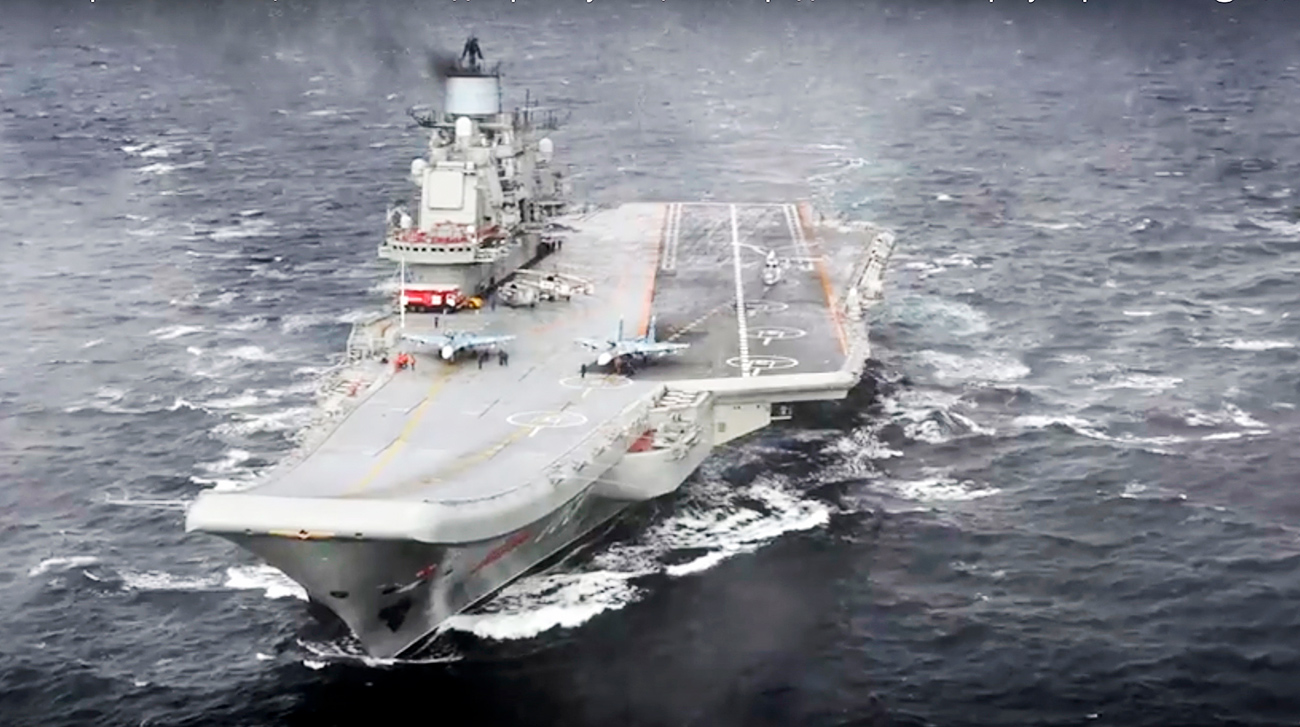 The Admiral Kuznetsov aircraft carrier is on a mission in the eastern Mediterranean Sea. Source: Russian Ministry of Defense/AP

"The goal wasn't for the Kuznetsov to spearhead bombing missions; instead, the goal was to show the flag, to gain experience in combat conditions for an aviation group that until then had only trained on simulators," said Anton Mardasov, head of the Department of Middle East Conflicts and Armed Forces at the Institute of Innovative Development, reported Vzglyad.

"The goal of the Admiral Kuznetsov's mission was to show the flag, and it was a powerful and memorable show," said Mikhail Nenashev, leader of the National Movement for Supporting the Navy.

Nevertheless, Nenashev said there are many questions following the voyage, mainly concerning the loss of two aircraft during the campaign.

"The loss of these aircraft is the loss of billions of rubles of people's money," said Nenashev. "The ship repair and defense industries should make sure this doesn't happen again. The problems with cables may have happened because the Defense Ministry's ordering departments may not have allocated funds for modernization. Ship repair facilities are now ready to carry out comprehensive modernization."