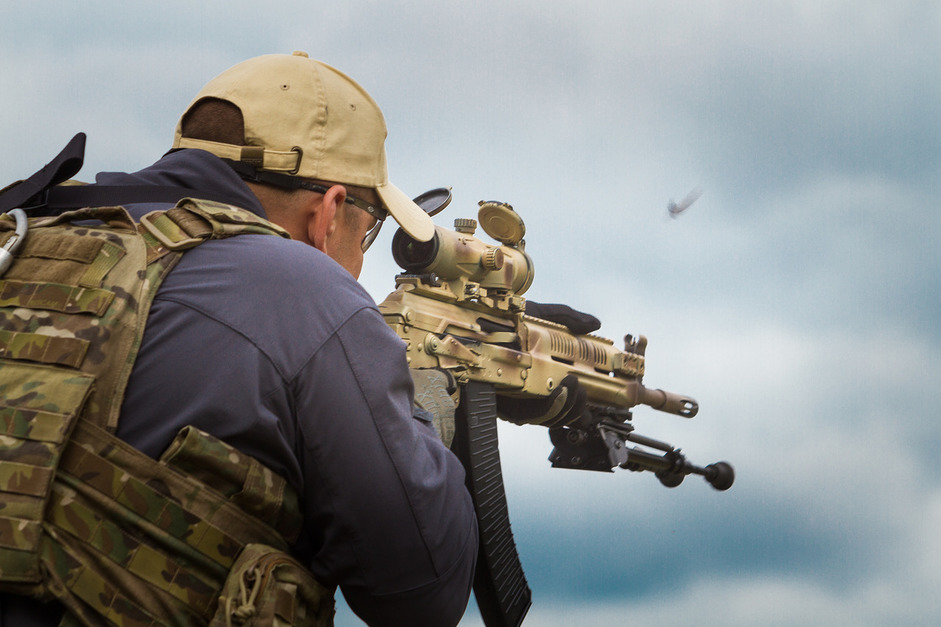 The Kalashnikov Concern is looking to sign a deal this year.

An agreement on licensed production of assault rifles in India may be signed this year, Kalashnikov Concern Chief Executive Aleksey Krivoruchko told TASS in an interview on Mar. 14.

“The way I see it, we have already identified a partner that looks interested and is capable of doing that. I hope that we will conclude a specific agreement this year and will move on towards its practical implementation,” Krivoruchko told the news agency.

In 2015 Krivoruchko had said his company might launch joint production of automatic weapons in cooperation with a local partner. He then said the concern had plans of making at least 50,000 rifles a year with a view to building up output further, if need be.

Rosoboronexport Deputy Chief Executive Sergey Goreslavsky later said licensed production of the AK-100 family of assault rifles might be launched in India after the testing of experimental samples in the country. 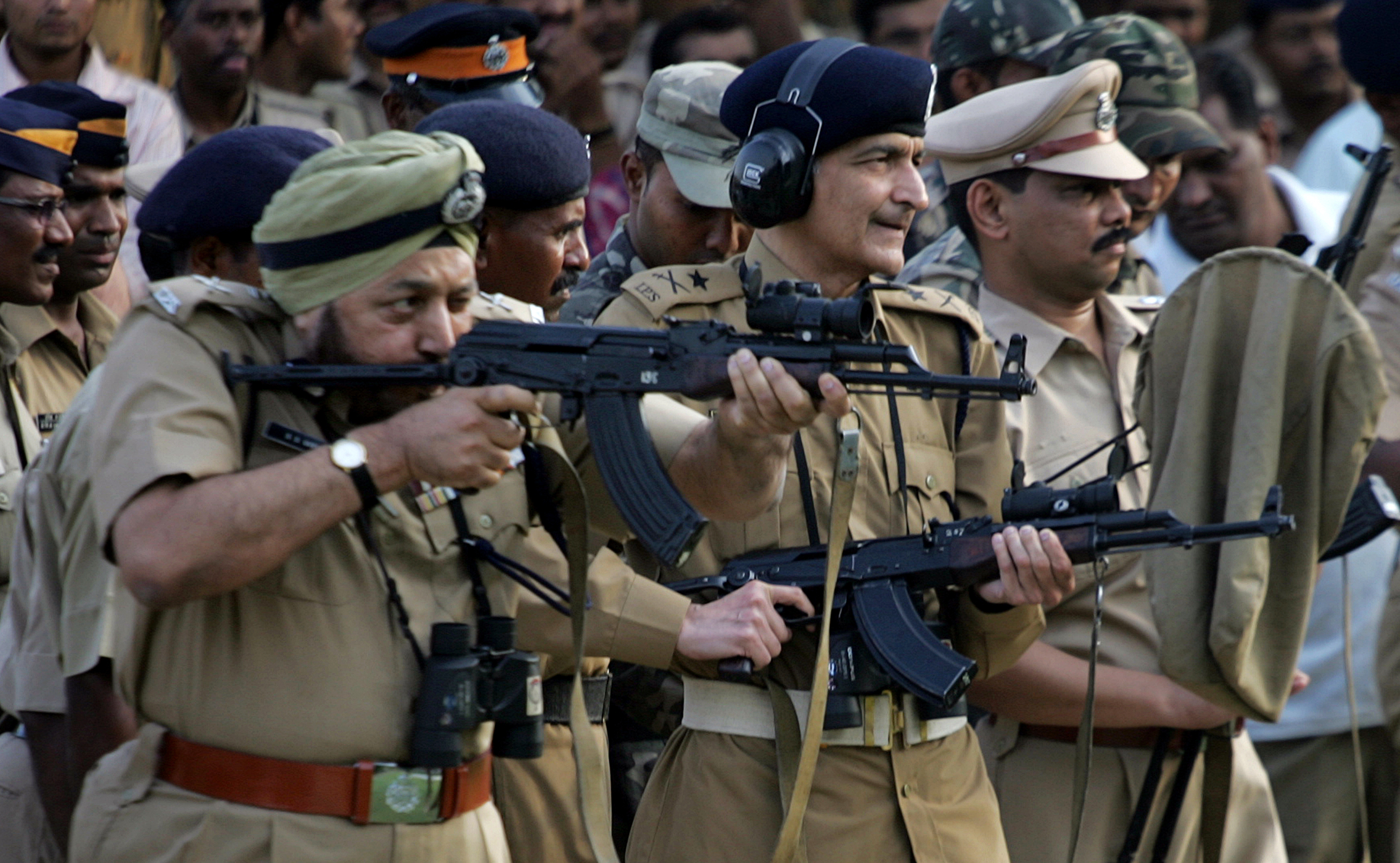 Why licensed Kalashnikovs could be the solution to India's rifle woes