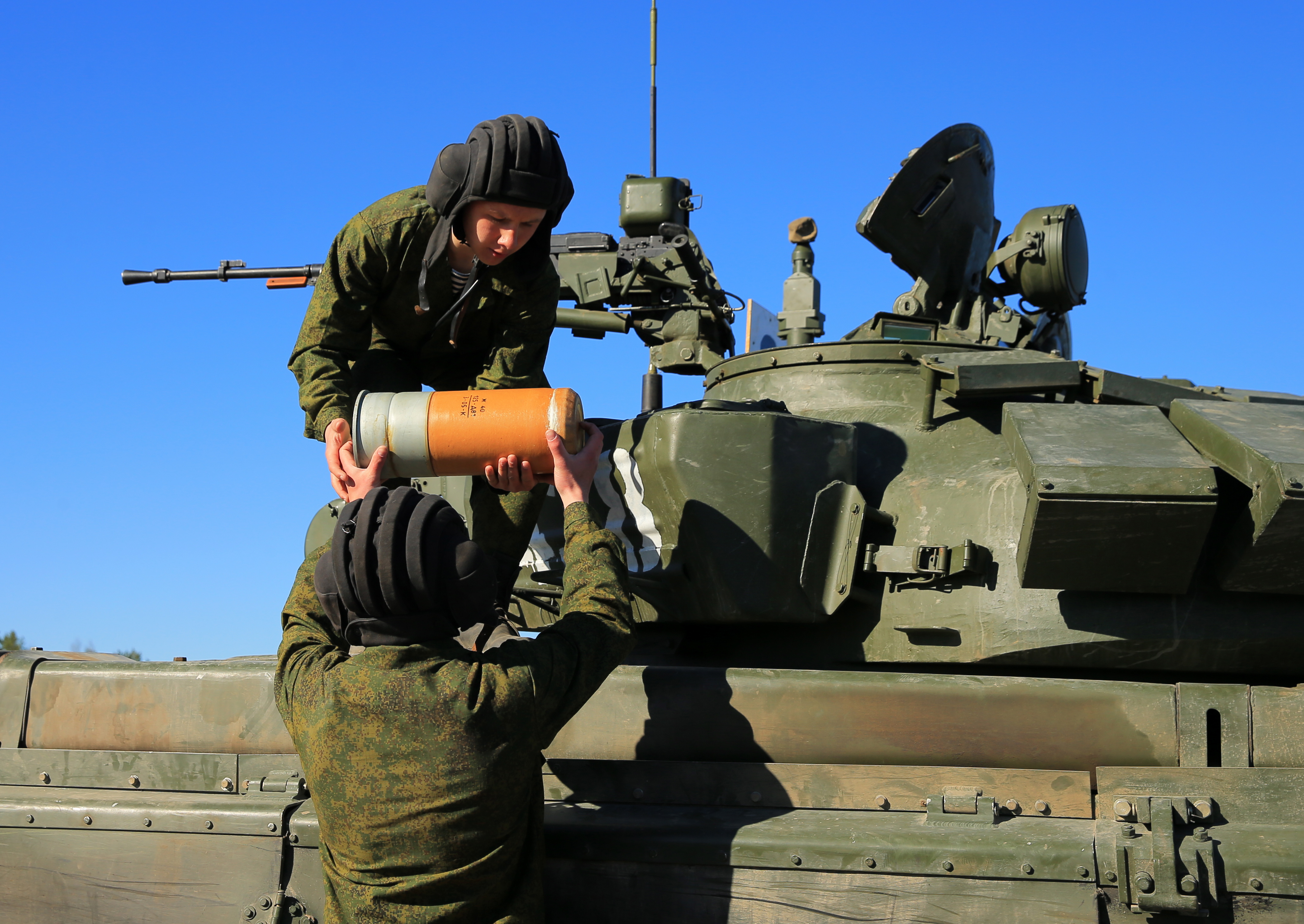 Russia has completed the transfer of equipment to India for enabling production.

Tecmash, a Rostec group company and Russia's largest manufacturer of ammunition, has completed the transfer of the main part of the equipment needed for licensed production of the Mango shells for T-90 tanks in India, Tecmash Chief Executive Sergey Rusakov told TASS on Mar. 15.

Tecmash has also finished training Indian specialists for the production of the Mango shell in the country, Rusakov said.

Mango shells are feathered armour-piercing projectiles for 125 mm calibre tank guns. Production of the shells was launched in the USSR in 1983. They were put into service in 1986.

The contract for the licensed production of Mango shells in India was signed in 2014. 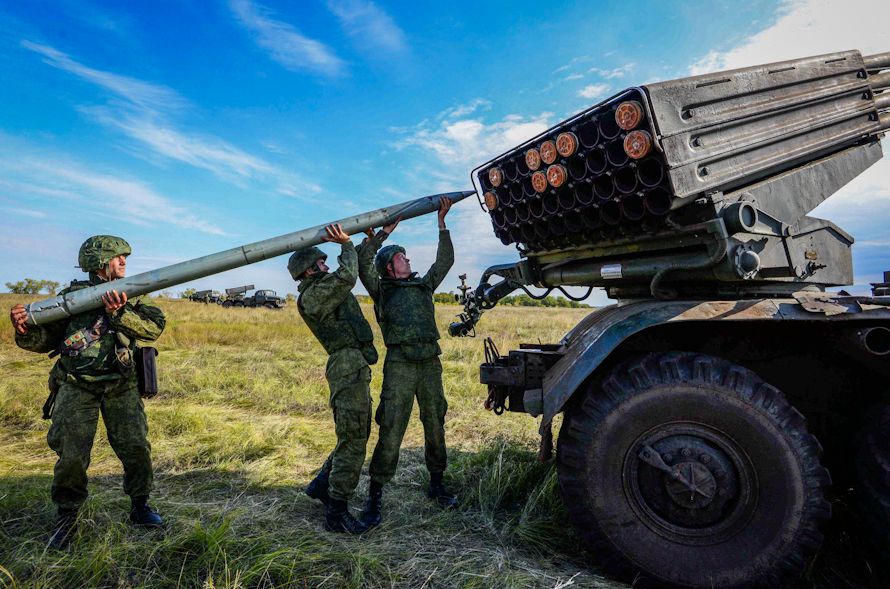 Tecmash to produce ammunition with India