Why is Putin expanding Russia’s armed forces to 1.9 million? 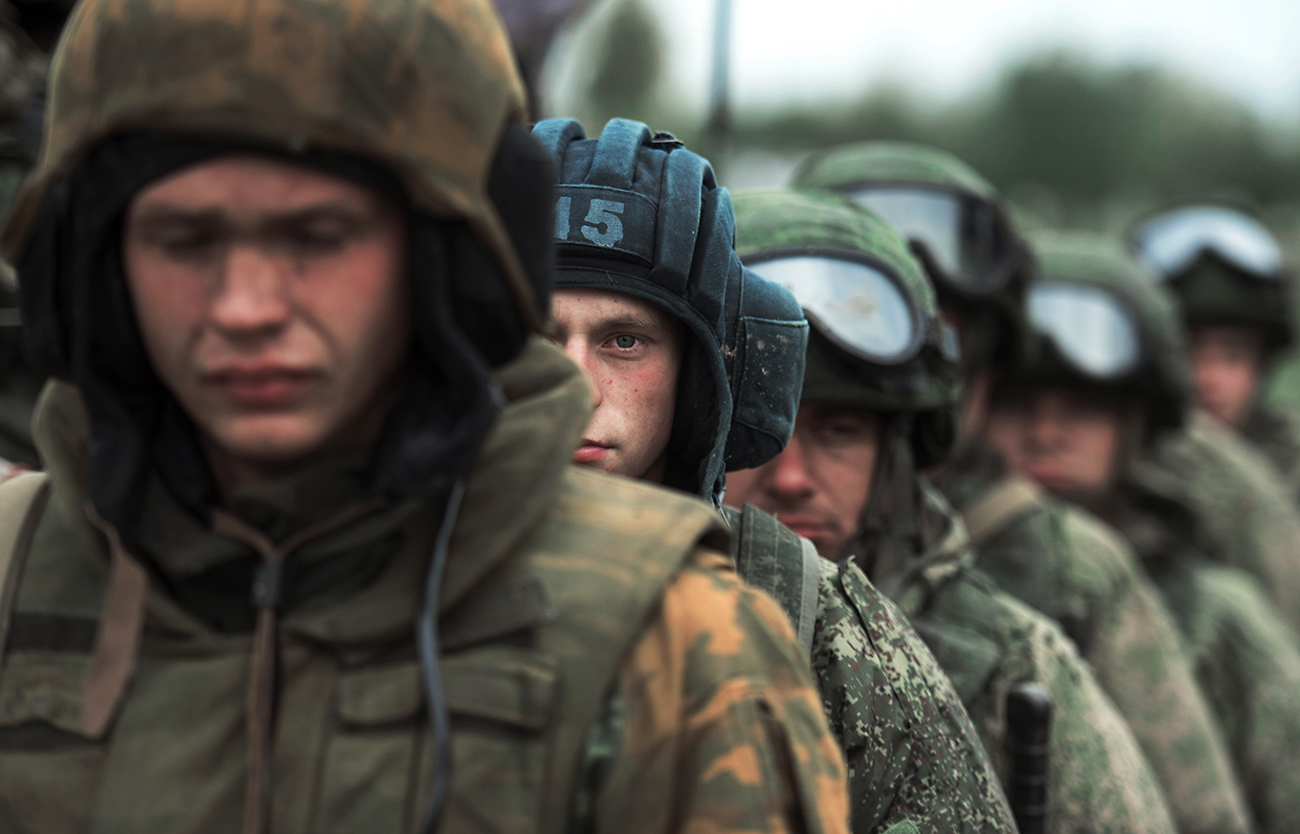 Of the additional 19,000 employees, 13,698 will be active military servicemen and 5,357 will be civilian workers. Photo: Servicemen after a battle march in Ryazan region.

Evgeny Biyatov/RIA Novosti
As the world’s largest country, Russia must be prepared to deal with threats across many times zones and along an extensive border. Nevertheless, the number of active military servicemen and women in Russia is only half that of the U.S. Therefore, the Kremlin is keen to improve its defensive capabilities.

The number of Russia’s military personnel will rise by 19,000, increasing the total to more than 1.9 million by July 1, according to a decree signed by Russian President Vladimir Putin.

While the increase is relatively small, it’s a rare example of an increase in the size of the military or police in recent years. In February 2015, for example, the Finance Ministry called on Russian law-enforcement agencies to substantially reduce spending, or lay off as much as 10 percent of staff, as part of budget cuts. 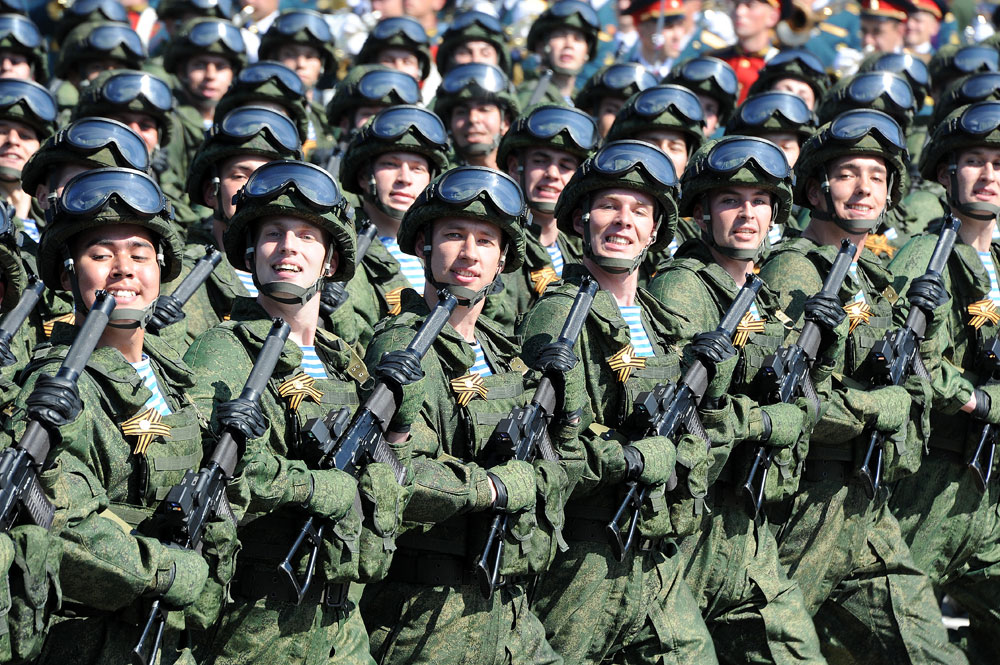 Lieutenant General Valery Zaparenko, former deputy director of the Main Operative Directorate of the General Staff of Russia, told Gazeta.ru it’s possible that the current increase in military personnel is related to the appearance of new troop types, in particular, informational warfare troops, or regiments to patrol the Kuril Islands.

"Russia is not the Bahamas"

Lieutenant General Anatoly Sitnov, a former armament director of the Armed Forces, said that in the event of a serious national security threat Russia might not be able to quickly strengthen troop numbers. Hence, it’s necessary in peacetime to have units that are already fully equipped with the latest technology and combat-ready.

"The Russian president's decision fits in perfectly with our military and political reality. Our country is not the Bahamas, and Russia needs full-fledged forces that are deployed in all strategic directions," said Sitnov, adding that particular attention must be given to the development and modernization of reconnaissance assets, from space orbit to field intelligence.

Several commanders and collaborators at the main and central directorates of the Russian Defense Ministry believe that the increase in the army and navy personnel is related to Russia’s recent actions in Syria and to the establishment of permanent bases in that country. Experts do not exclude that the government is trying to give this development a legal and organizational structure.

Other experts, however, added that this increase is still not enough for Russia. "One million servicemen for such a large country is very little," said Admiral Victor Kravchenko, former Chief of General Staff of the Navy.

The deployment of new military commands and units at the country’s borders requires additional personnel, said former Commander of the Ground Forces, Army General Alexei Maslov. "I don't think the Russian president's decision is related only to ground troops. Other types of military troops require just as much attention."

In pictures: The day of the Jackals: The National Guard prepares for special ops in the mountains and forests>>>