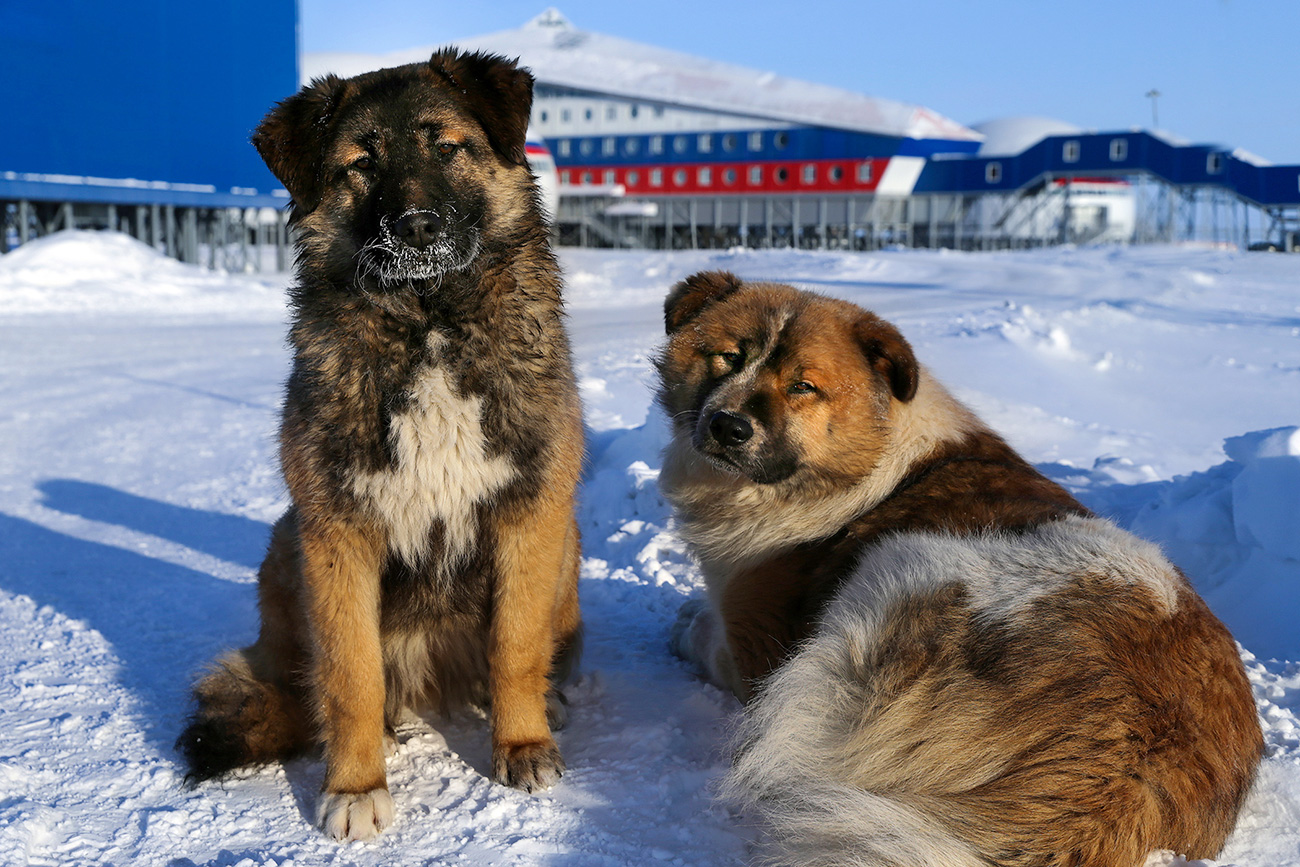 Dogs in the territory of Russia's Arctic Shamrock military base on Alexandra Land.

Ministry of defence of the Russian Federation
Russian Defense Ministry launches a virtual tour of its new base on Franz Josef Land. Arctic Shamrock is Russia's second autonomous base in the region, which is seen as a crucial region for Moscow's strategic interests.

Russia's new military base - Arctic Shamrock - is situated in the far north Arctic on the island of Alexandra Land, which is part of the Franz Josef Land archipelago.

The base can house up to 150 personnel for more than 18 months at a time, has an autonomous power unit, and is totally independent from the outside world.

Unfortunately, visitors may only view the non-secret parts of the military base, such as rooms for accommodation, the officers' canteen, a gym, and concert halls.

Other military infrastructure - specialized warehouses and storage facilities - can only be visited with a special permit. 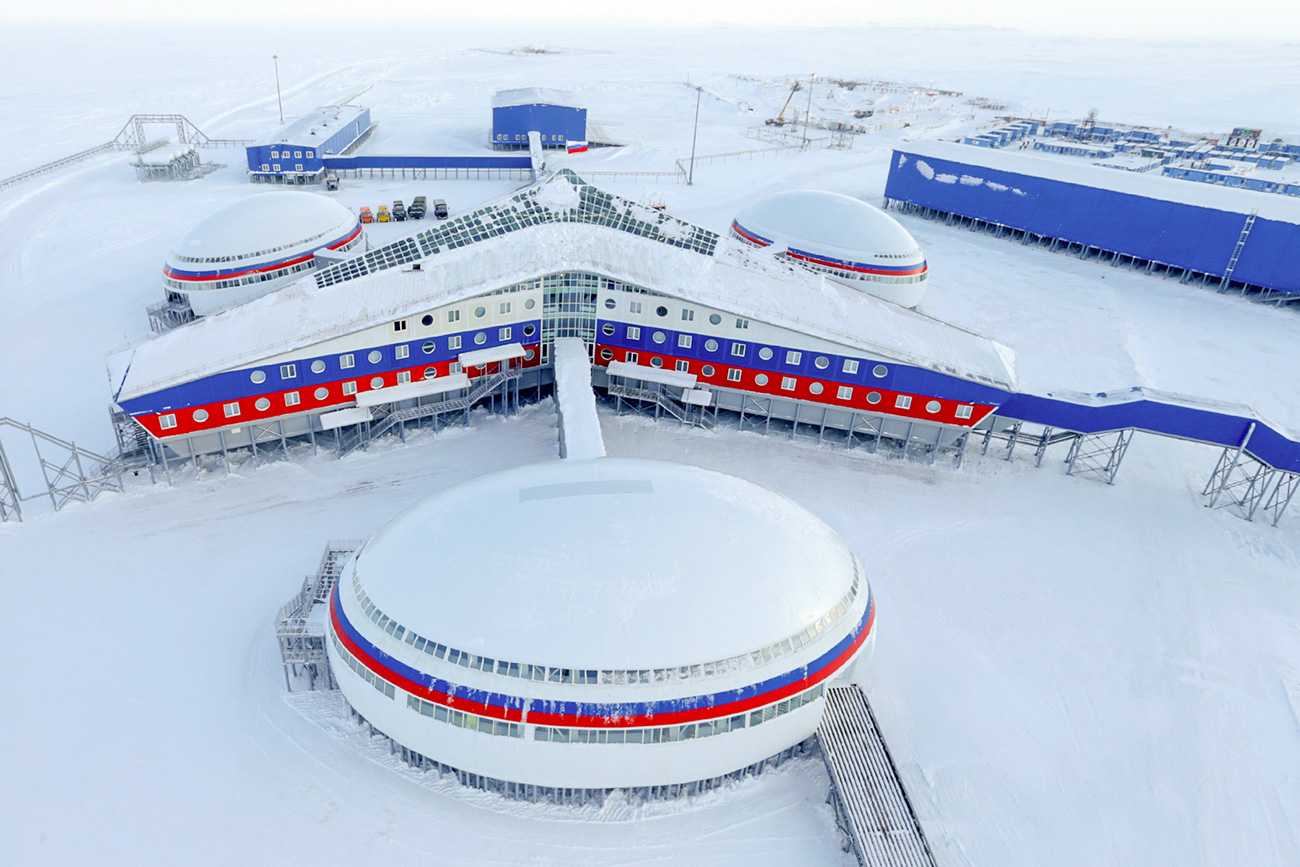 This is Russia's second military base of this kind. The first one - called Northern Clover - is located on Kotelny Island in the New Siberian Islands archipelago.

Viktor Litovkin, a military observer at the TASS news agency, told Sputnik that these bases are needed for three main reasons: To insure Russia controls the Northern Sea Route, to protect the resource rich region, and to monitor other countries's military activity in the Arctics.