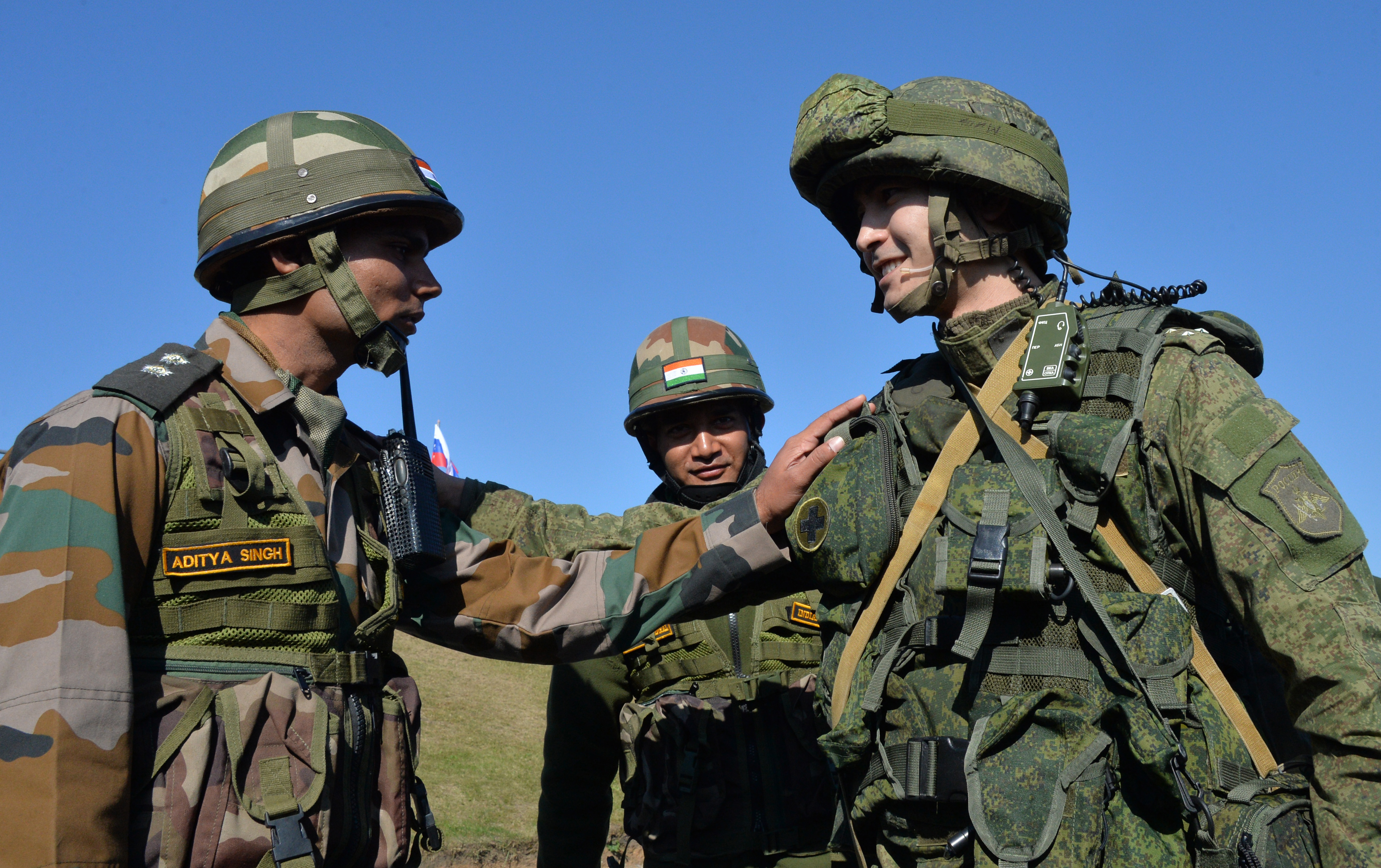 A Russian and an Indian servicemen during the Indra 2016 joint Russian-Indian military exercise at Sergeyevsky base, the Russian Far East. Source: Vitaly Ankov/RIA Novosti

The large-scale drills will involve the armies, navies and air forces of both countries. The details will be finalised when Indian Defence Minister Arun Jaitley visits Moscow on April 25-26.

“The Indra bilateral drills will for the first time be held with the participation of servicemen and military hardware of the Army, the Air Force and the Navy,” the news agency quoted an Indian Defence Ministry spokesman as saying. “This is the first instance when all the three armed services of the Armed Forces will take part in the joint drills.”

The final details of the drills would be worked out when Indian Defence Minister Arun Jaitley visits Moscow on April 25-26.

The armies and navies of India and Russia have been regularly holding the Indra joint exercises. The air forces of the countries held joint exercises in 2014. 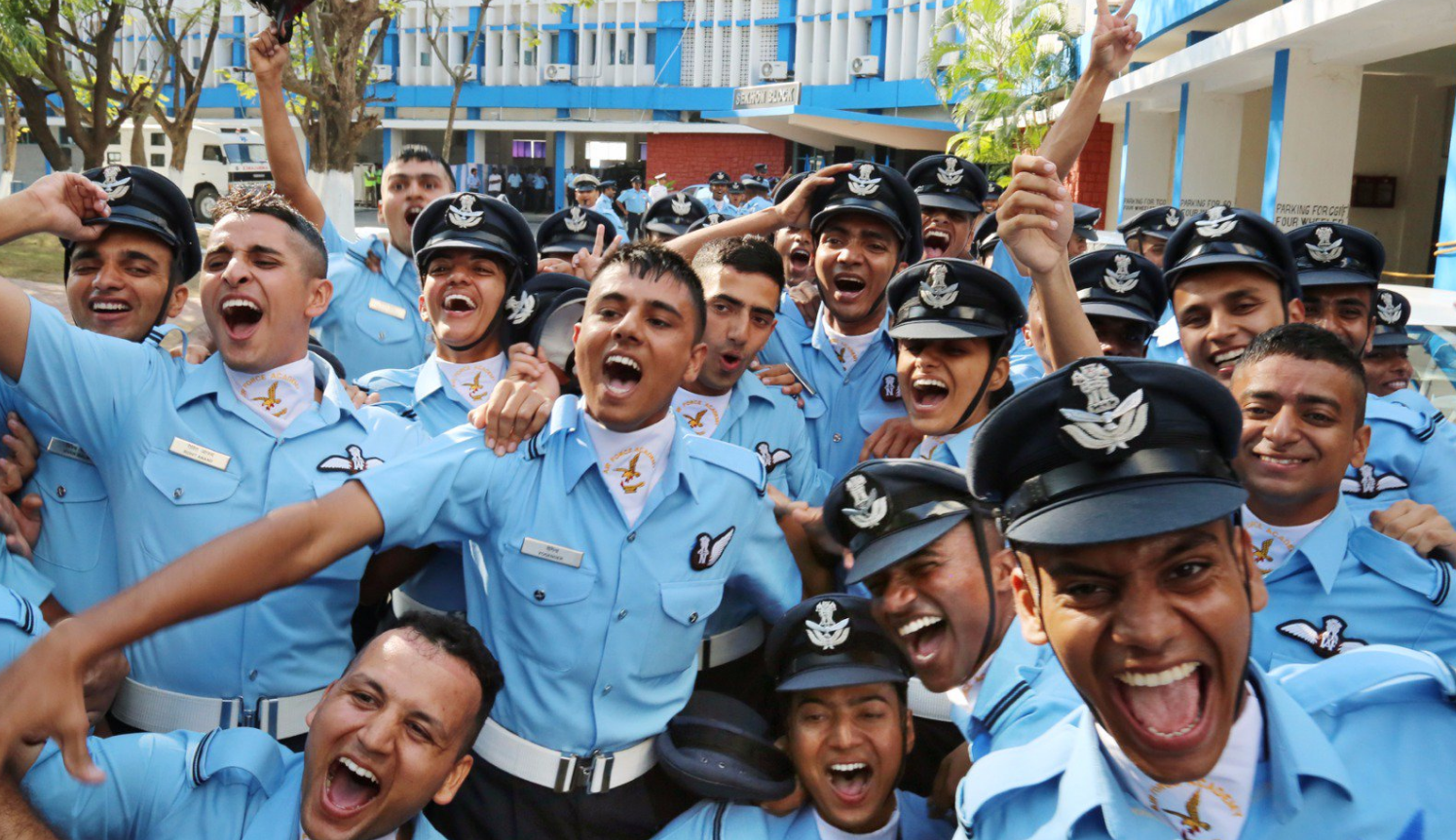 “Russia and India regularly hold joint ground and naval military exercises, but there are no air force exercises. And this is despite the fact that India’s main military aircraft have always been from Russia: MiG-21, MiG-23, MiG-27, MiG-27, Su-30,” Bahadur said.

Arun Jaitley, who holds the portfolios of finance and corporate affairs along with defence, will be in Moscow on April 25-26 to attend the 6th Moscow Conference on International Security.

Russia tried to organise a trilateral meeting of defence ministers with India and China, but Beijing expressed its refusal to be a part of this initiative.

In his meeting with Shoigu, Jaitley is expected to discuss the implementation of Indo-Russian joint projects such as the construction of Kamov helicopters in India, a project to construct Project 11356 frigates and the fifth generation fighter aircraft.