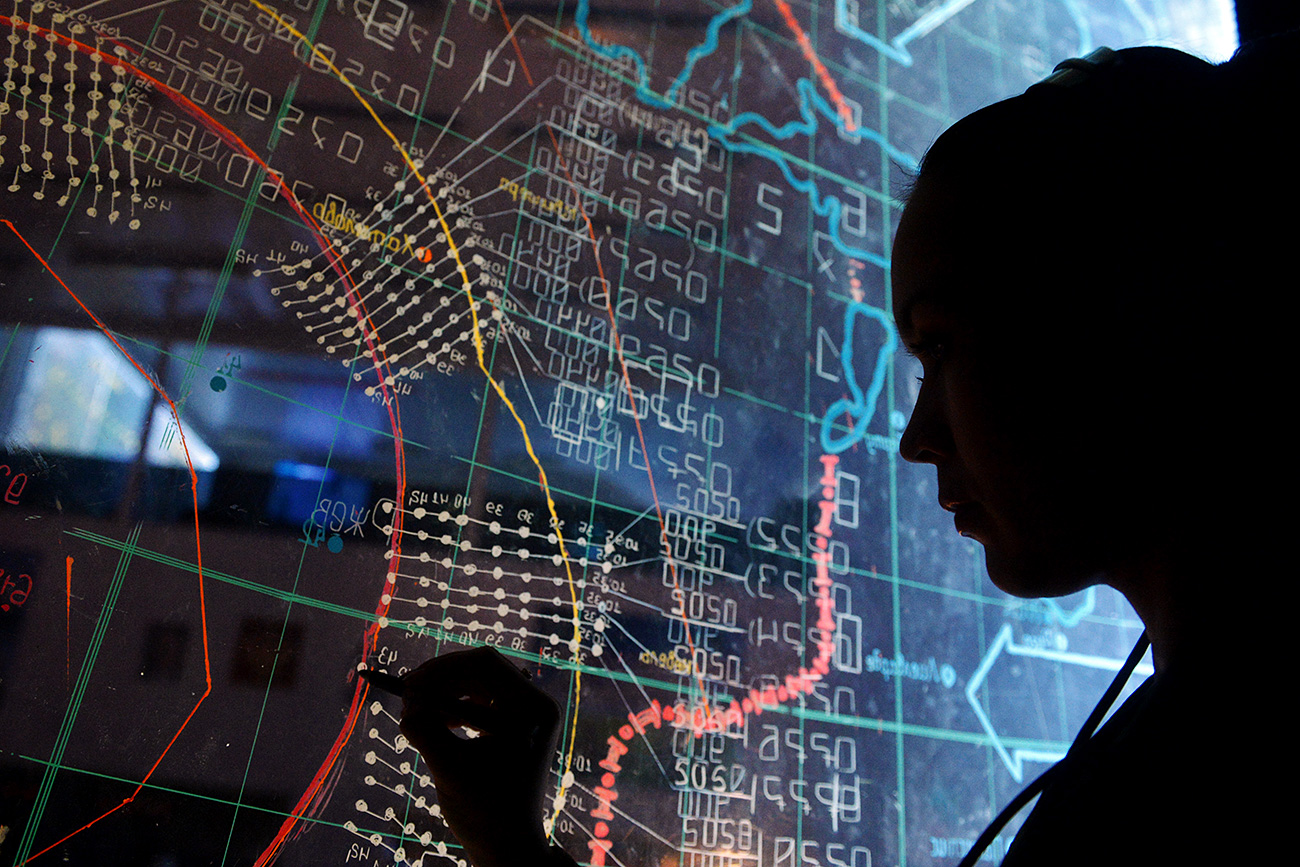 The S-500 is positioned as a system that can hit all targets, ranging from small-sized ones to space vehicles in near-earth orbit.

The S-500 air defense missile system being developed in Russia will be able to hit targets at altitudes of up to 100 km above the earth, Pavel Sozinov, general designer at missile manufacturer Almaz-Antei, said — RIA Novosti reports.

"We have made a forecast for the next 25 years as regards the development of aerospace attack weapons. Our system must be able to hit weapons that are not yet available today but could appear in the future. We are talking of intercepting targets in the rarefied layers of the atmosphere, including the upper levels of the atmosphere a hundred kilometers from the earth," he said.

The S-500 is positioned as a system that can hit all targets, ranging from small-sized ones to space vehicles in near-earth orbit. The system has a strike range of 600 km and will be able to detect and simultaneously hit up to 10 supersonic ballistic targets flying at speeds of up to seven km/sec, as well as to hit hypersonic missile warheads.

S-500 will set tasks for other air defense systems

In addition to the missile launcher, a separate radar unit is being developed for the S-500 that will integrate information from all radars and redistribute it among all air defense systems to intercept targets according to priority.

"For instance, S-500 missiles are not needed to intercept a cheap low-flying drone but the S-500 radar unit can give a command to other systems — for example, the Verba — to intercept it. And the Verba operator, having received a target designation from the S-500 radar, will press the button and fire," says Vadim Kozyulin, professor at the Academy of Military Sciences. 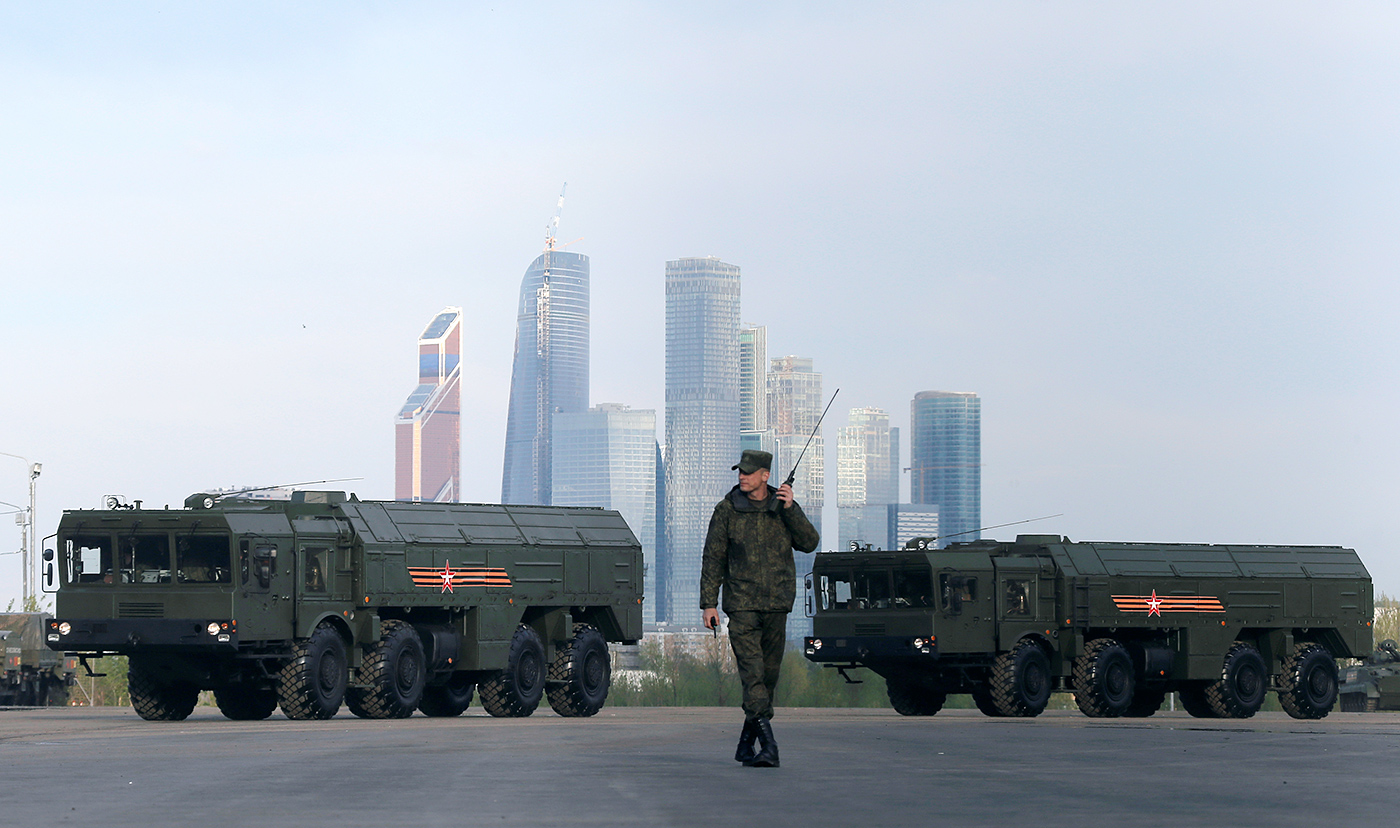 The system will therefore need to integrate all air defense complexes in Russia and become a kind of hub that will distribute tasks to other air defense systems.

The S-500 missiles will have to be based on new physical principles and fly at hypersonic speeds (ranging from 6,150 to 12,300 km/h). The first models of hypersonic missiles are set to appear in Russia as part of the 2018-2025 armaments program. For example, there are the ship-based Tsircon missiles that are the first in Russia to reach hypersonic speeds during tests.

"Bearing in mind the Tsircon missiles, developing hypersonic air defense anti-missiles for the S-500 becomes an issue for the 2018-2025 armaments program. I believe that the first S-500 missiles and the first experimental S-500 prototype will appear during this period," Kozyulin says.