Why Russia is urgently developing a new nuclear missile 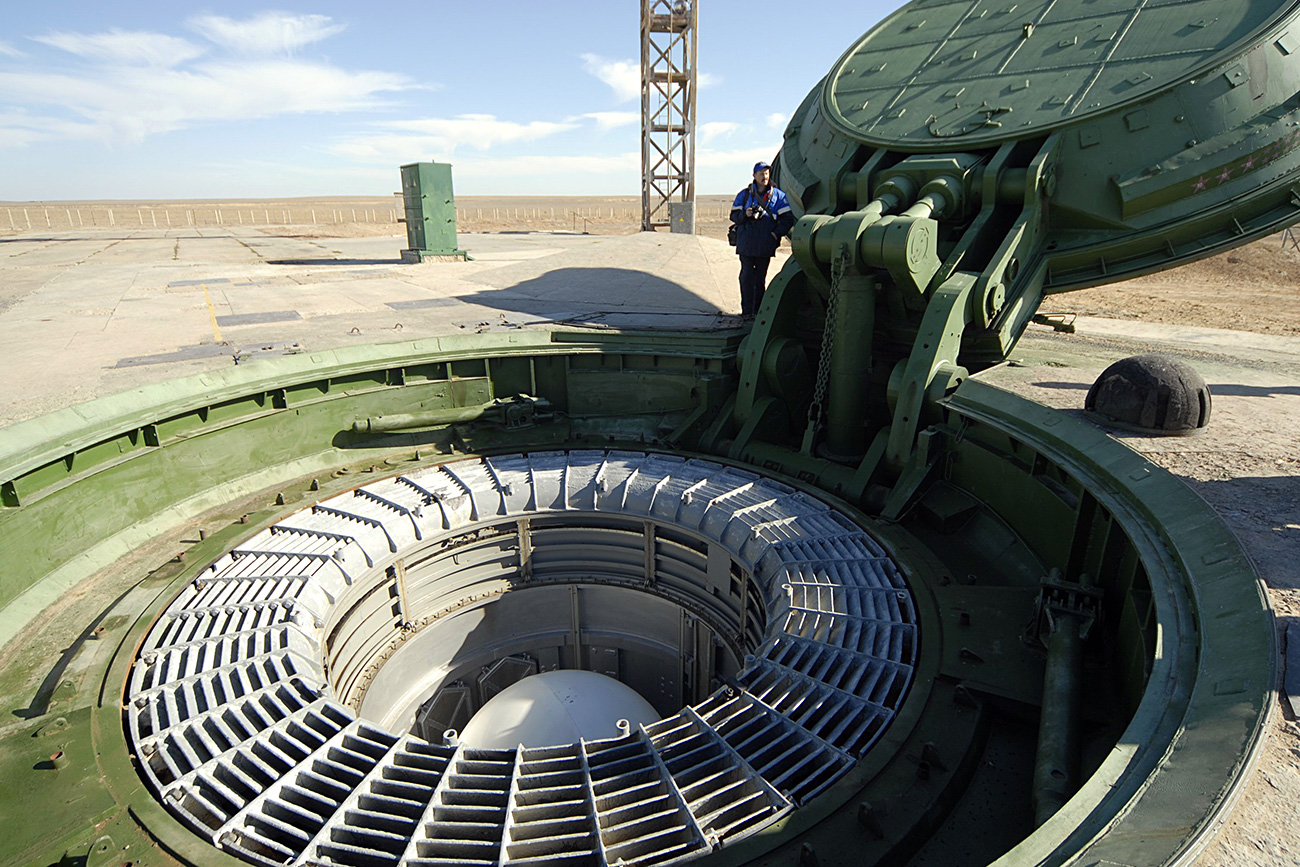 The Sarmat, codenamed RS-28, is a heavy ICBM with a total weight of 100 tons and the payload weight of 10 tons.

Sergei Kazak/TASS
In 2018, Russia will will introduce the new Sarmat intercontinental ballistic missile (ICBM), which is to supersede its 25-year-old predecessor, the RS-20V Voyevoda.

This indicates that the work to develop the new deterrent weapon is of strategic importance to Russia.

What is the Sarmat

The Sarmat, codenamed RS-28, is a heavy ICBM with a total weight of 100 tons and the payload weight of 10 tons. Deliveries to Russia's Strategic Missile Troops are to begin after 2020; the Sarmat is to replace the R-20V Voyevoda, the world's heaviest and most threatening strategic missile which weighs 211 tons and carries a payload of 8.8 tons.

"Not only will the Sarmat weigh less than its predecessor, it will also have a longer range," Viktor Litovkin, a military analyst with TASS news agency, told RBTH. "The Satan has a range of 11,000 km, whereas the Sarmat will be able to fly to 17,000 km. 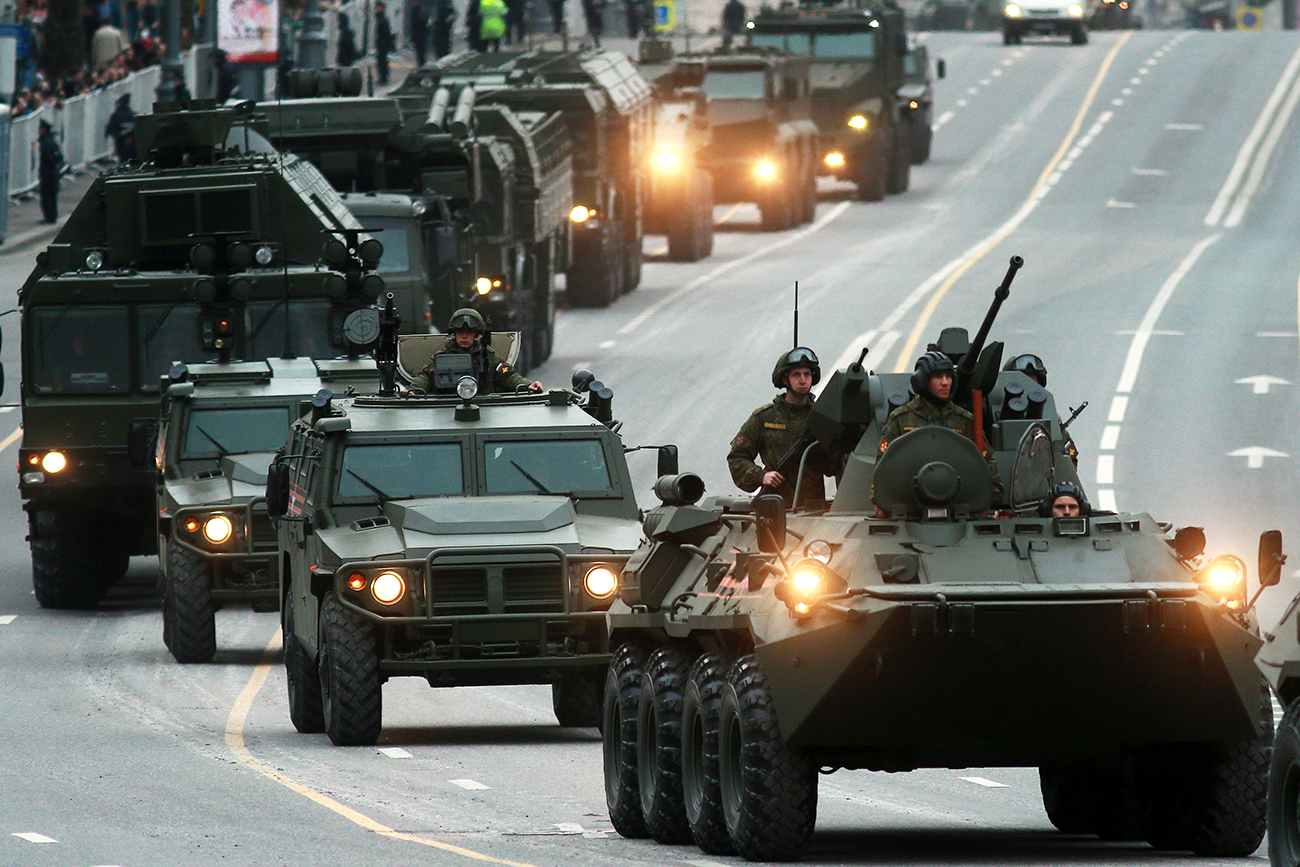 Litovkin added that the Sarmat will carry not 10 but at least 15 multiple re-entry vehicles (MIRV), each with a yield of between 150 and 300 kilotons. The vehicles will be arranged into a "grapevine," and each will separate and continue to its individual target in accordance with the warhead's preprogrammed algorithm.

Retired Lieutenant General Viktor Yesin, former commander of the Russian Strategic Missile Troops, says the Sarmat will have a hypersonic speed of over Mach 5 or 6 - 120 km/h -  and will be constantly changing altitude in flight to avoid being intercepted by any anti-missile system.

"Not a single enemy anti-missile system, whether existing or prospective, will be able to intercept the Sarmat: The missile will not care whether there is such a system or not," Yesin explained.

How many Sarmats will Russia have

At least 154 silos will be left over from the Voyevoda (154 have already been destroyed as part of the START I strategic arms reduction treaty). Not all of these remaining silos will be used to house the Sarmat; the number of such missiles in Russia’s arsenal will need to meet the START III requirements, in accordance to which Russia and the U.S. are each to have no more than 700 deployed ICBMs with a total of 1,550 nuclear warheads by Feb. 5, 2018.

Why Russia is creating a new ICBM

Analysts say the Sarmat will be put on combat duty by the time the START III Treaty expires in 2021. The Voyevoda will have reached the end of its service life by then.

"In parallel, the U.S. will launch a modernization program for its nuclear triad (strategic bombers, ICBMs, and nuclear-capable submarines) by 2020," Yesin noted. "Washington is allocating over $1 trillion for the purpose. Therefore, Russia's new missile will be a deterrent in the current confrontation between the two countries."

The Sarmat has been in tests since 2016. The missile has undergone so-called pop-up launch trials, in which its compatibility with the launch silos and the launch algorithms were tested. Experts say the Russian industry is now prepared to series-produce the Sarmat's components, which means full-scale flight tests can be staged.