Need to save a tank from a rocket? Here’s how 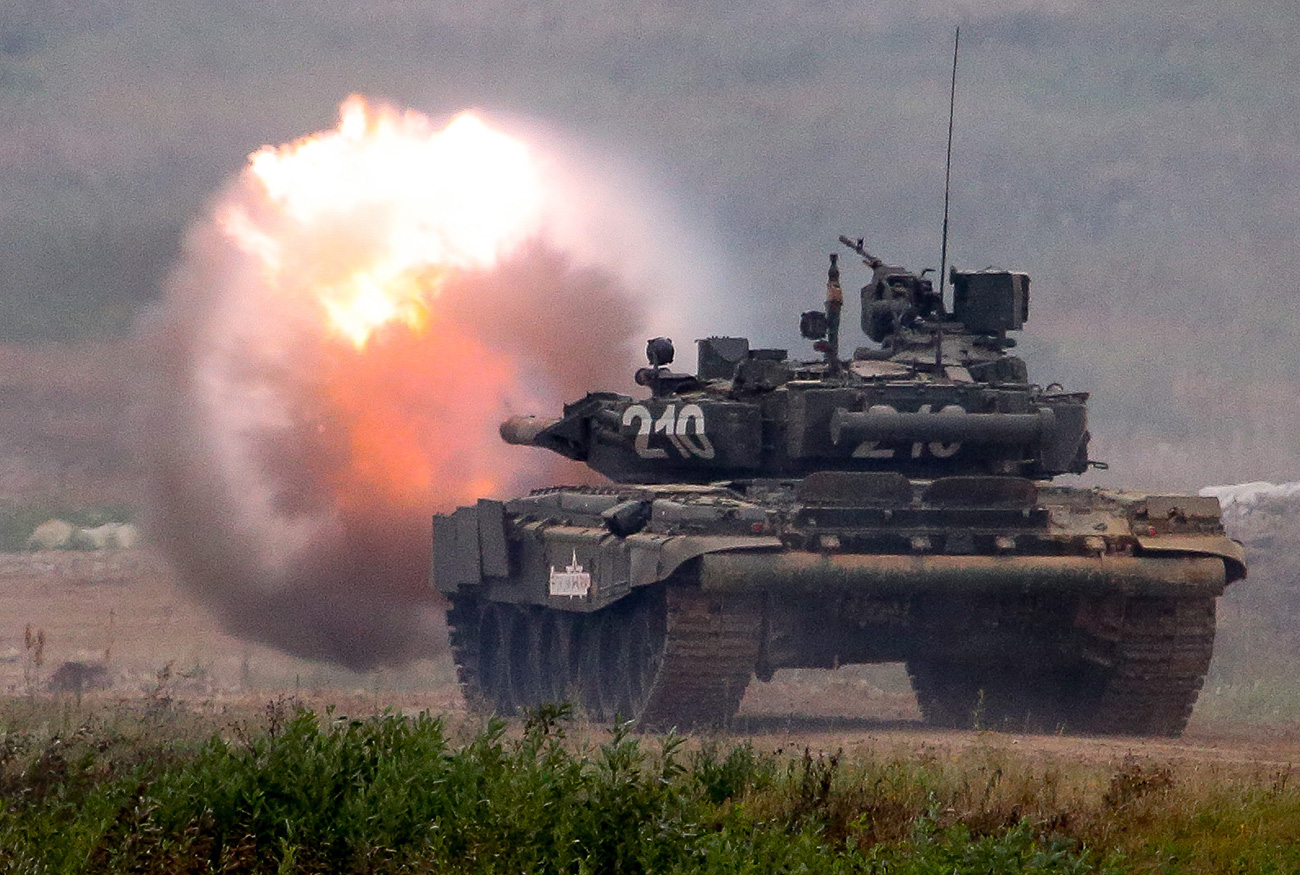 Two meters in front of the war machine, Arena fires an interception rocket to destroy the enemy’s projectile.

So how do you save a tank from a rocket? You can either beef up the armor, or try to avoid getting hit in the first place - which obviously sounds like the most obvious course of action. Fortunately, a new era active protection system (APS) has been developed to do the latter. It’s lightweight and cheaper than adding extra armor to a tank as well.

The Russian “Arena” APS, developed by Kolomna-based Engineering Design Bureau, acts as a radar for the tank and detects incoming rockets in front of the vehicle up to 50 meters away. Even if it’s a TOW missile flying at supersonic speed.

Once the target is detected and locked-on by the system, the computer follows it all the way to the tank. Then, two meters in front of the war machine, it fires an interception rocket to destroy the enemy’s projectile.

This is an automatic system with no manual control. Sadly humans aren’t able to react as fast as computers.

“This Russian innovation may go viral as military industries around the world want to defend their soldiers and vehicles at any cost. If it’s cheap - even better,” professor at the Academy of Military Science, Vadim Kozulin, told RBTH.

He compares the system to clay pigeon shooting, but instead of lead pellets like those packed into a shotgun cartridge, it uses composite debris flying at the target at 2 km/h.

“The system works automatically and the enemy’s missile will suffer the same fate as the clay pigeon -  it will be torn apart into numerous pieces,” he added.

Kozulin says each Arena system is loaded with 22 interceptor rockets: “This system doubles the tank’s lifetime. It’s cheap and easy to integrate into an armored vehicle.”

The Russian army still needs to test the system not only on a firing range, but on the battlefield as well.

“Let’s be honest. It still needs to go through the baptism of fire. As long as Russia doesn’t decide to completely join the Syrian operation with boots on the ground - the whole spectrum of Arena's capabilities is yet to be discovered,” the expert said