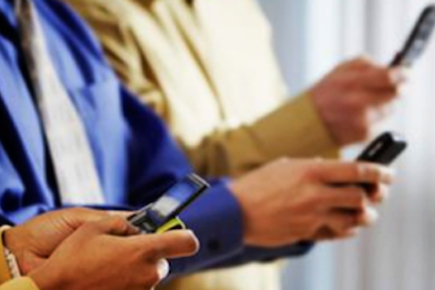 SSTL minority shareholders did not like the AFK plans to convert the preferred shares. Source: Press Photo

The High Court has dismissed the appeal by minority shareholders and ruled that including the SSTL shares on the quotation list is not a mandatory part of dispute settlements procedure.

The Rajasthan High Court does not oppose increasing the share of AFK Sistema in its subsidiaries Sistema Shyam TeleServices Limited (SSTL), the press service of the company has communicated.

The court has dismissed the claim of the minority shareholders of SSTL, thereby paving the way for Sistema to increase its share in the Indian mobile operator SSTL (MTS India). Currently, the share of AFK Sistema in SSTL is 56.68%, Indian Shyam Group - 24%, the Federal Agency for State Property Management (Rosimushchestvo) - 17,14%, minority shareholders - 2.18%. SSTL shareholders have previously approved the possibility of conversion of preferred shares, which would allow Sistema to increase the share in the operator.

SSTL minority shareholders did not like the AFK plans to convert the preferred shares. They appealed to the Council for Promotion of Foreign Investment in India (FIPB) requesting to prohibit the share growth of Sistema in the SSTL until the court decision on the case of the operator's IPO. Minority shareholders seek to exit their investment and request their shares to be redeemed or to hold IPO.

In addition, they appealed to the court demanding to include SSTL shares on the quotation list in a set timeframe, to provide the opportunity to repurchase shares at a predetermined maximum price and to appoint the representative of minority shareholders on the board of directors of the company.

«The High Court has dismissed the appeal by minority shareholders and ruled that including the SSTL shares on the quotation list is not a mandatory part of dispute settlements procedure. Moreover, the share price is not static but subject to the dynamics, and appealing to the price of SSTL shares in different factual situations and contexts is irrelevant», the press release of the company stated.

The court has also ruled that the decision on the exit price is a controversial issue which falls outside of jurisdiction of the court for legal entities, and dismissed the appeal of minority shareholders. The court's decision will allow SSTL to change the structure of shareholding and to raise the share of foreign direct investment up to 100%.

First published in Russian by Rapsinews.