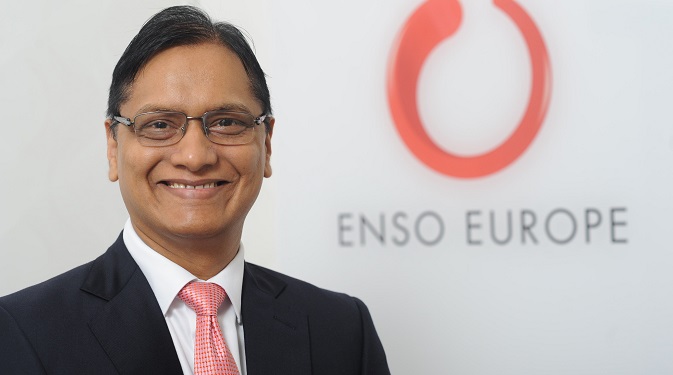 Alexander Galushka, Minister for Russian Far East Development and Alexey Chekunkov, CEO of the Far East Development Fund met with Vinay Maloo, Chairman of the Enso Group, one of India's largest industrial conglomerates, in Moscow on June 5, a press release of the ministry said.

Galushka briefed the Indian industrialist about new policies aimed at economic development of Russia’s Far East, primarily new investment opportunities available in the territories earmarked for priority development like the Far East. These include tax benefits, simplified administrative procedures and mechanisms of state support for business.

He told Maloo that the government has approved a federal law prepared by his ministry to grant Vladivostok the status of the free port, which also guarantees numerous advantages for business. In addition, a multilingual Internet portal for investors, with comprehensive information about investment opportunities in the East of Russia, will soon be launched.

“We are trying keys to open the potential of the Far East, and we are greatly interested in attracting large international investors. Our entire team is focused on results and is ready to actively help entrepreneurs to create the most favourable and attractive conditions, to collate our vision with the opinion of the business in order to correctly prioritize and find the most effective solutions,” Minister Galushka said.

In turn, Maloo said the right and the best time to invest in Russia is now.

“Recent government initiatives are opening up new prospects and opportunities. The region has created favourable conditions for the realization of various projects of an international level. And we are already discussing the possibility of participating in some of them in partnership with the Far East Development Fund”, the head of the Enso Group said.

The parties discussed the possibility of joint realization of projects, particularly aimed at the development of the Russian part of the island Bolshoy Ussuriyskiy (Khabarovsk Territory).

The minister thanked Maloo for his interest in realization of projects in the Far East and has invited Indian businesses to participate in the Eastern Economic Forum to be held in Vladivostok on September 3-5.

The meeting ended with the signing of a memorandum of cooperation between the Far East Development Fund and the Enso Group.