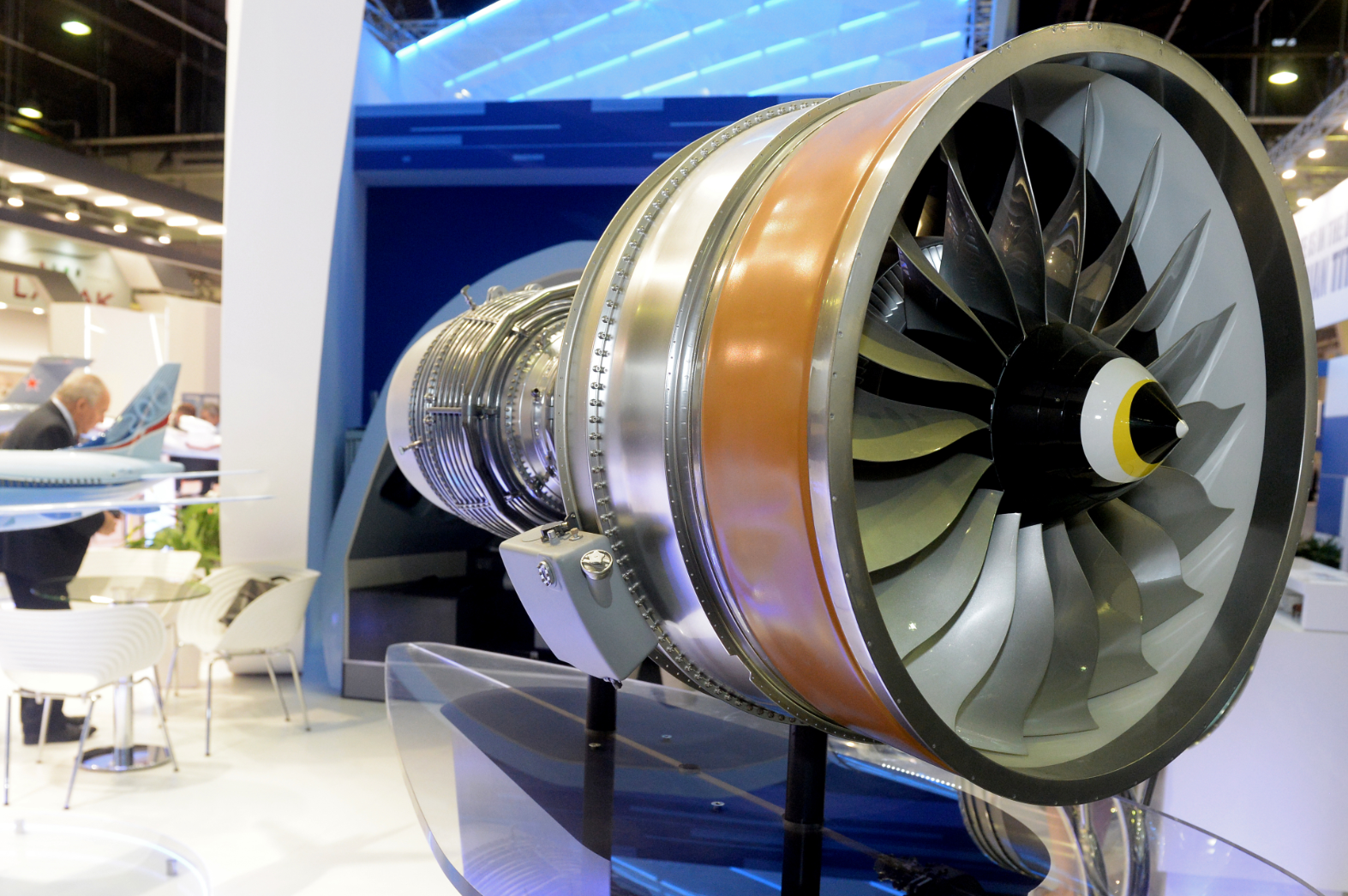 PD-14, designed for the MS-21 airliner, is created using the latest technologies and materials. Currently, the product is undergoing the second stage of flight tests. The tests have so far confirmed the efficiency of the engine and its systems, UEC said on its website.

The PD-14 can become the base engine for a whole family of aircraft, the UEC representative at Bangalore air show said. UEC is ready to cooperate with Indian partners to develop an engine for passenger airliners and transport aircraft of various classes, he added.

The fuel consumption of the PD-14 is about 16 per cent lower than that of its foreign counterparts, and operating costs over its life cycle are 20 per cent cheaper than competitors.

A total of 549 companies from 51 countries are participating in the 11th edition of Aero India, which is being held in Bangalore.