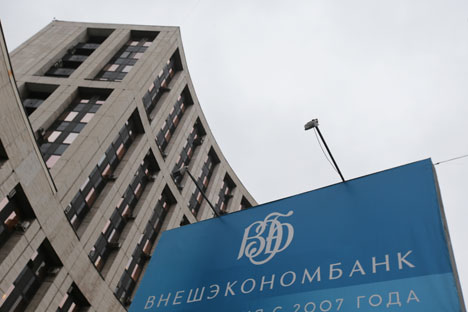 Vnesheconombank is used by the Russian government to support and develop the Russian economy. Source: RIA Novosti

Concrete agreements are likely to be signed in the middle of 2017.

Several concrete agreements are likely to be signed in the second half of 2017, he added.

Gorkov said the NDB has allocated $400 million for financing developmental projects in Russia.

The New Development Bank was created by the BRICS countries in July 2014. Headquartered in Shanghai, the bank aims to finance infrastructure projects in the BRICS and other emerging economies. 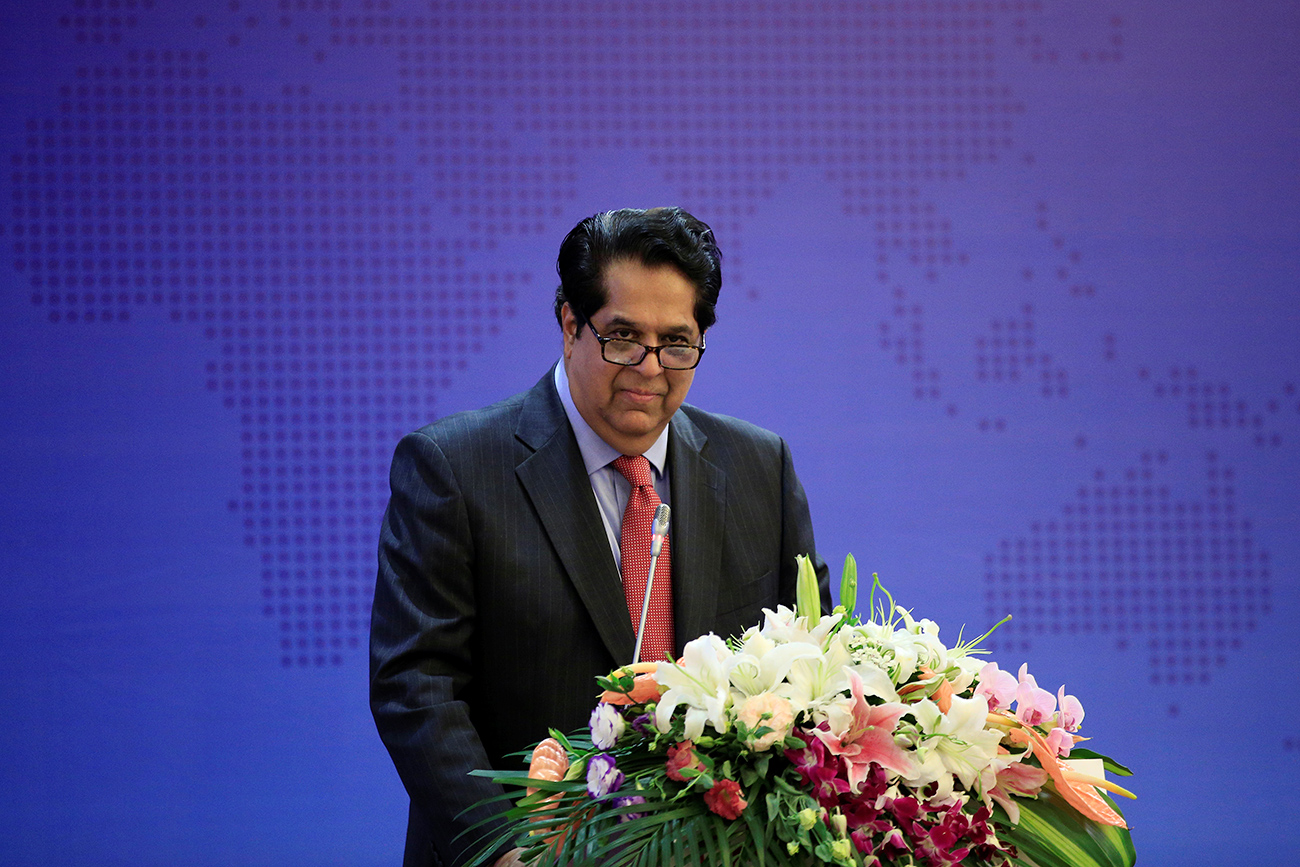