Sistema likely to close deal with RCom in March: Evtushenkov 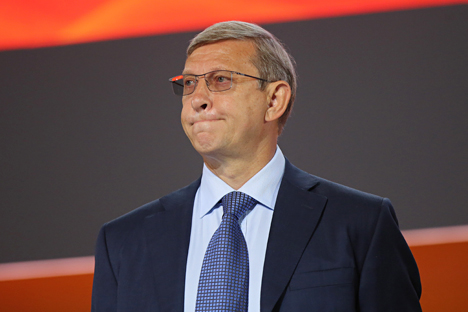 Sistema’s Indian subsidiary will hold a 10 per cent equity stake in RCom.

The Russian company made a decision on the asset merger in November 2015.

As a result of the merger, SSTL will acquire and hold a 10 per cent equity stake in RCom.