Russian grain to be decontaminated in India 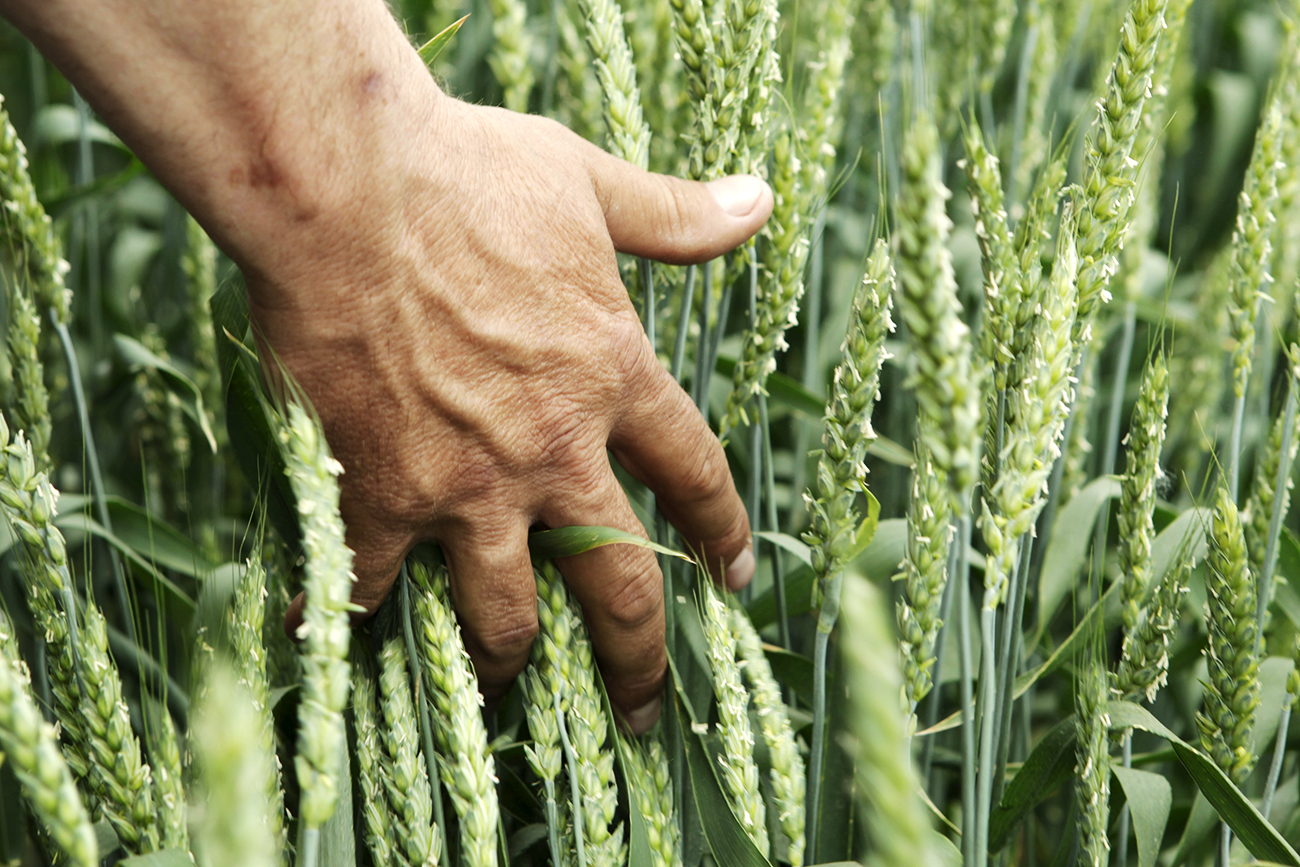 Russia is among the top wheat exporters in the world. Source: Reuters

New agreement comes to the aid of Russian wheat exports to India.

Russia and India have agreed to disinfect Russian grain that is imported to India, Rosselkhoznadzor, the Russian Federal Service for Veterinary and Phytosanitary Surveillance, said on March 26.

The agreement was reached during the visit of the Rosselkhoznadzor delegation to India.

Wheat and other grain exports from Russia to India were expected to come to a standstill after New Delhi asked wheat exporters from Russia, France and Ukraine to fumigate their cargoes with methyl bromide, an insect control gas that is formally banned in these countries. Previously, food shipments were fumigated at India’s ports, and now New Delhi has put an end to this practice. 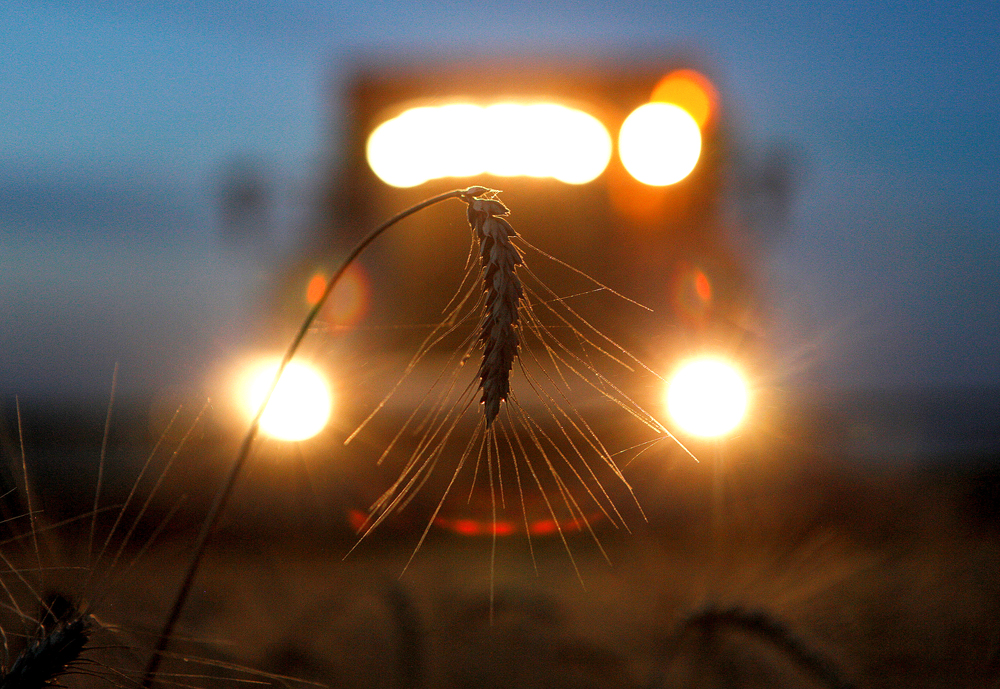 On March 26, Russia and India agreed on a transitional period from April 1 to June 30, 2017, when all exported grain would be treated with drugs based on phosphine. From July 1, 2017, the grain will be fumigated with methyl bromide.

India has reserved the right to extend the transitional period to one year.

The Indian side noted the high quality of Russian grain shipped to India, and absence of any claims to quality and safety.

The sides expressed readiness to strengthen cooperation in mutual supplies of plant products.