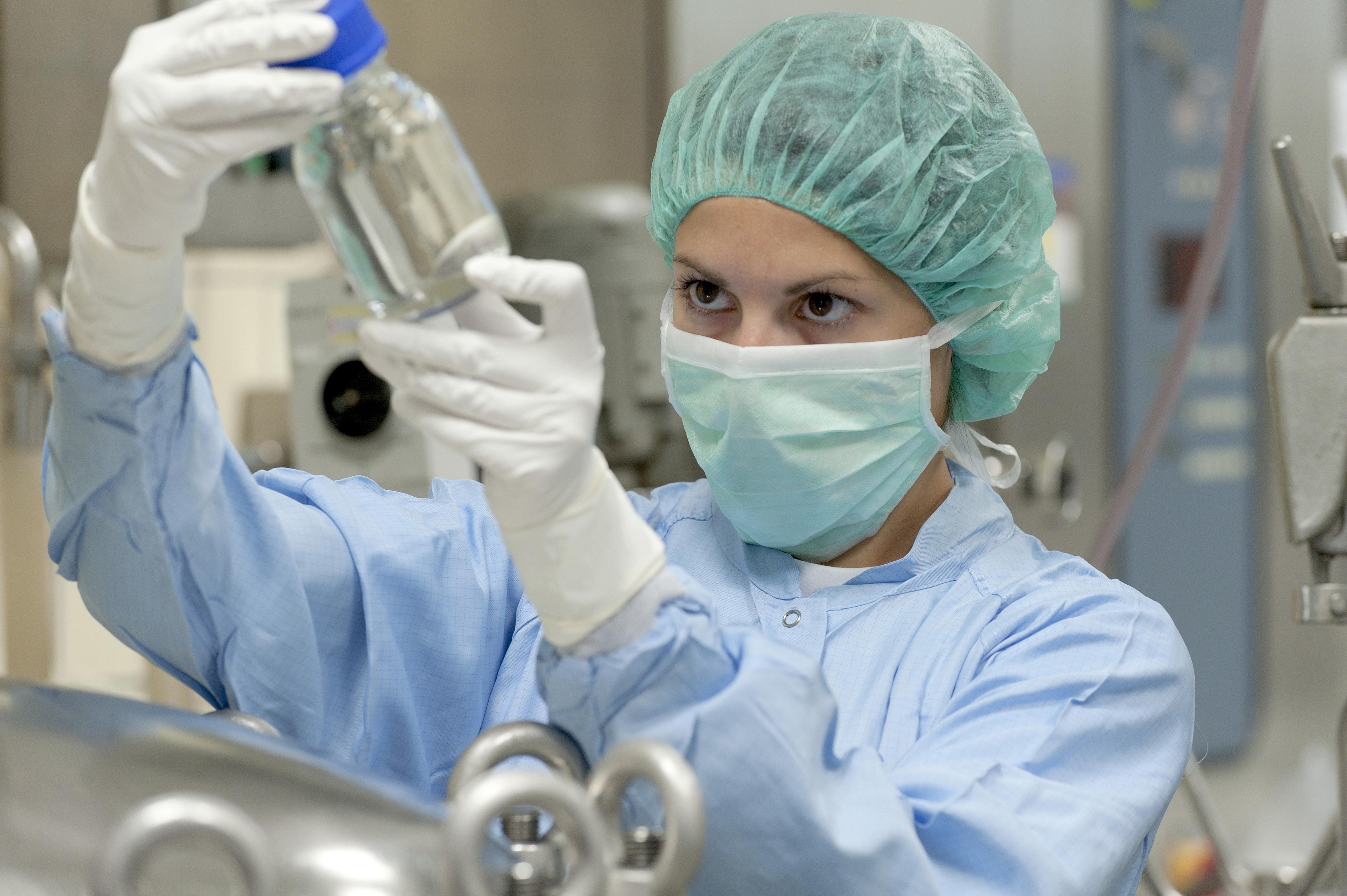 A large-scale investigation into the counteraction of cartelisation is now being conducted in Russia. Source: Global Look Press

Russian official praises the ethics of Indian businesses in Russia.

The agreement was reached during negotiations between Head of FAS Anti-Cartel Department Andrey Tenishev and Jyoti Jindgar, Advisor (Economics) at the Competition Commission of India.

A large-scale investigation into the counteraction of cartelisation is now being conducted in Russia, Tenishev said.

According to the Russian official, no Indian company has ever been reported to the competition authority for unfair practises in Russia. He said this spoke well of Indian businesses in Russia.

The sides stressed the need to stop the cartels, to exchange experiences and develop bilateral cooperation. 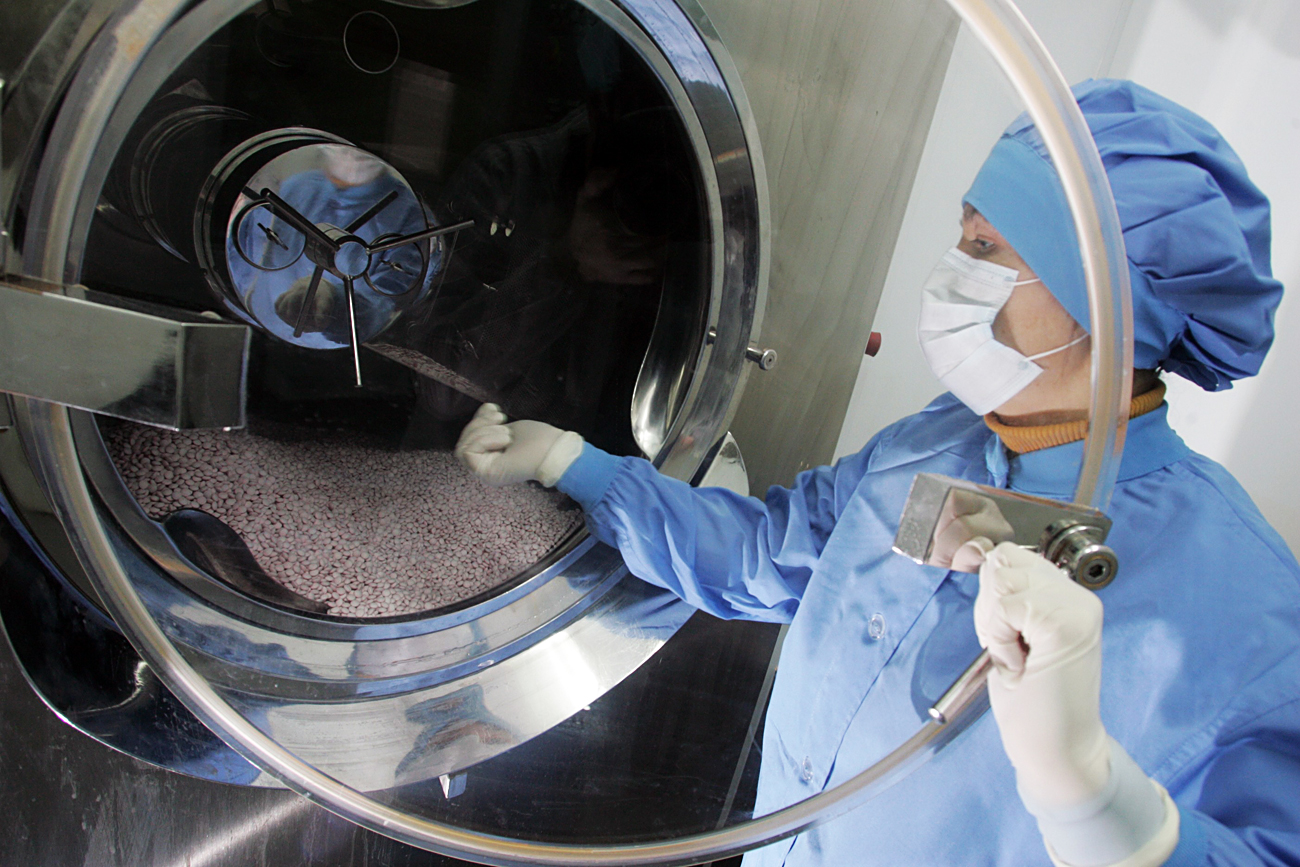