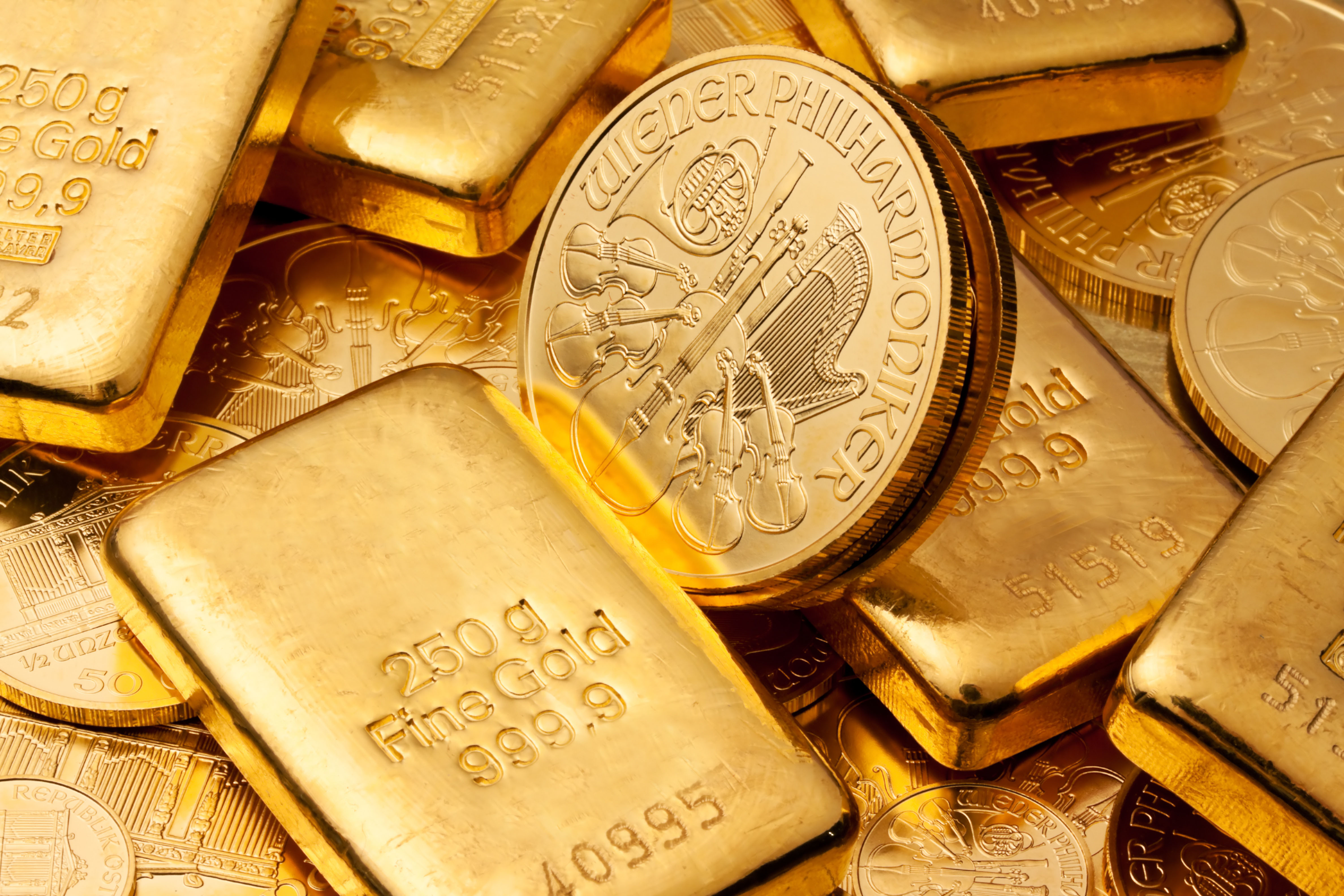 Direct gold trade between India and Russia would be immensely beneficial to both countries. Source: Global Look Press

Sberbank’s India head told a Mumbai-based newspaper on April 13 that the bank would like to focus on financing large Indo-Russian joint projects.

Sberbank is looking to finance the direct import of gold to India, Aleksei Kechko, Managing Director of the Russian’s bank’s Indian subsidiary Sberin, told the Free Press Journal in an interview on April 13.

“We think we could easily import gold worth $1.5 billion into India each year, since India is a very large importer of gold,” Kechko told the paper. “Russia is a big producer of gold (it has one of the largest gold reserves in the world). India imports this gold from other countries which in turn source it from other mines which in turn pushes up the cost on account of compliances and margins.”

Kechko told that paper that direct gold trade between India and Russia would be immensely beneficial to both countries. “We hope to sign the transaction by September or October this year,” he said. “We are also exploring the possibility of entering the gold loans sector as well.” 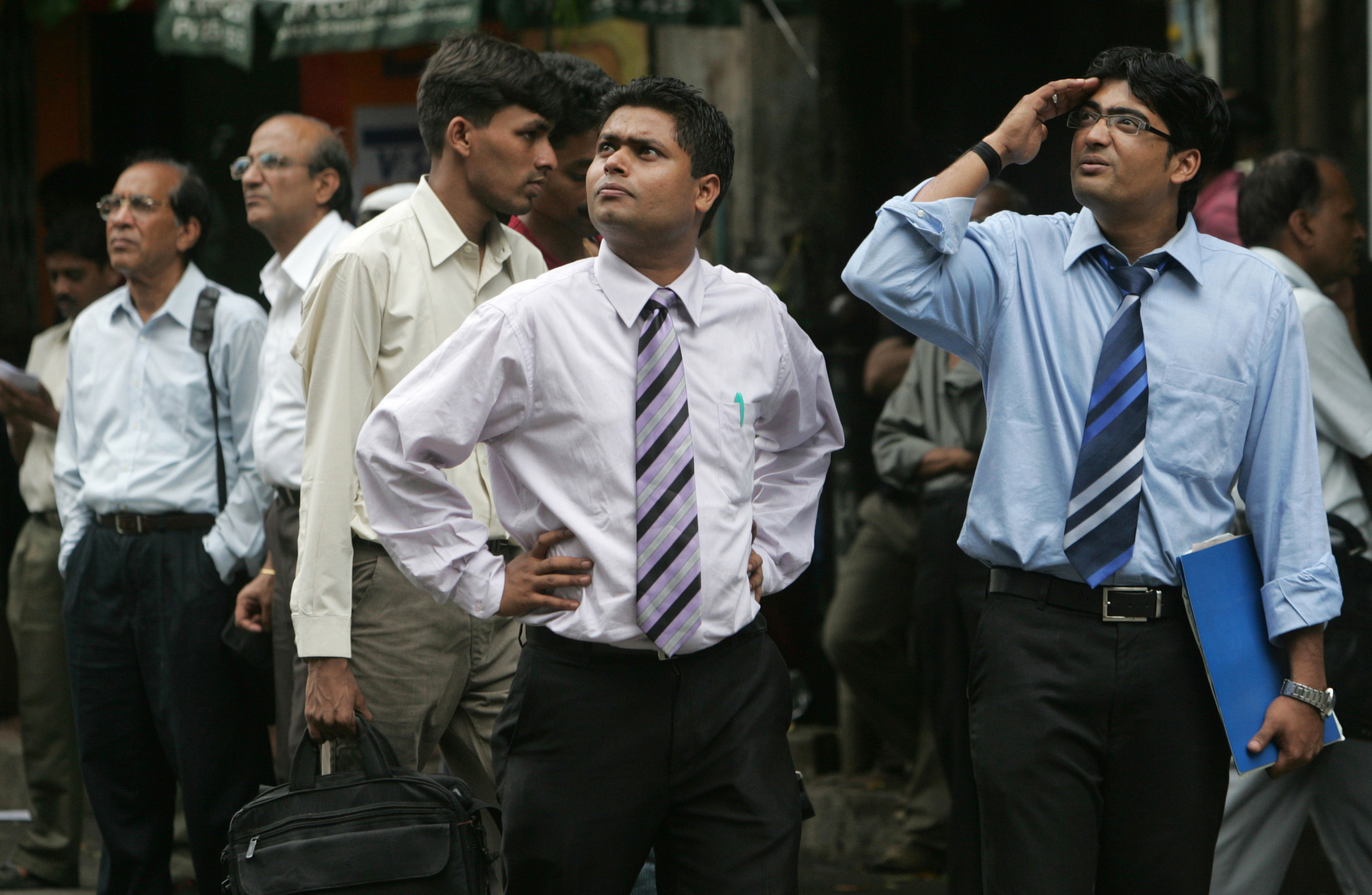 India is the world’s second largest importer of gold. The country imported $35 billion worth of gold in 2015. However India’s imports of the precious metal fell in 2016.

“We would like to become a bank of choice for doing business between India and Russia,” he said.

Sberbank is financing the a $600 million coal mining project that Tata Power is taking up in eastern Russia, Kechko told the paper.

The Russian bank received an Indian license in 2010 and has been issuing loans in the country since 2013. Kechko told the paper that the bank’s non performing assets jumped to 30 per cent by 2016, and so the focus shifted to the financing of Indo-Russian projects.