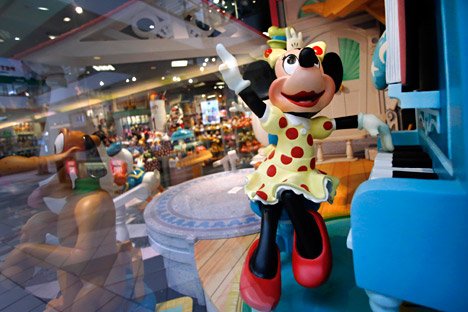 The Walt Disney Company has been working in Russia since 2006.

AP
The iconic company plans to develop new brands and to get more involved in the Russian market.

The Walt Disney Company began negotiations with the Detsky Mir (Children’s World) chain of stores and the Inventive Retail Group (IRG) in 2013, looking for a franchising partner to develop new toy and clothing brands in Russia. According to the agreement, each store network has to provide 100 retail points with 150-square metres of space.

A company representative said Walt Disney wanted to select a partner by 2014. However, around a year ago, all talks with Russian retailers were stopped, sources from Detsky Mir and IRG told Izvestia. Officially the two companies have not commented on the Walt Disney tender. An acquaintance of Butman says that the businessman was able to persuade the iconic company to work with his company. The Disney Russia press office has made no official statement on Butman’s announcement.

It will cost around 300 million rubles (approximately $3.8 million) to open 200 retail points in Moscow, says DNA Realty. The exact dates when the stores open are not available yet.

The Walt Disney Company has been working in Russia since 2006. It is the co-owner of the Walt Disney Studios Sony Pictures Releasing CIS film distributor and the Disney Channel and also offers licences on consumer goods.

Ideas4retail belongs to billionaire Alexander Mamut and Butman. The company has developed the Hamleys, Imaginarium and Mamas & Papas franchise outlets and has its own brand, CookHouse. 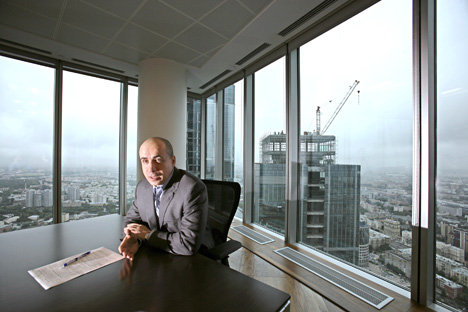