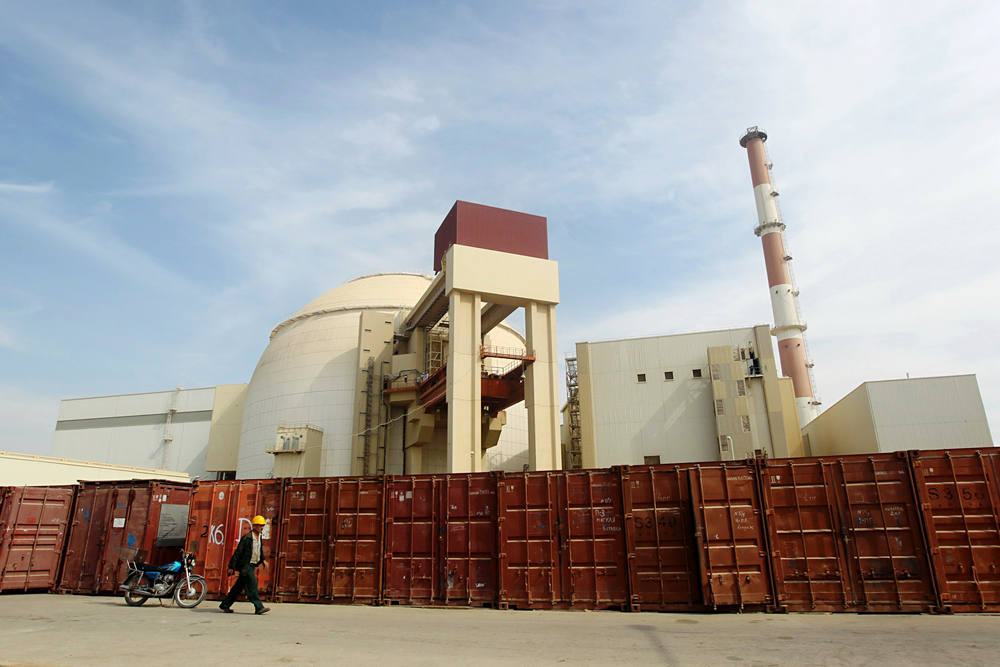 As part of the Vienna agreement to secure Iran’s nuclear facilities, Tehran now wants to sell nuclear material like heavy water used in reactors to Moscow.

Iran’s Foreign Ministry spokesman Hussein Jaber Ansari has said that Tehran is in discussions with Moscow about the possibility of selling excess heavy water, used in nuclear reactors, to Russia.

This move, he said, should be viewed as a phase in implementing the action plan adopted by Iran and the P5+1 group of negotiators on the Iranian nuclear programme on July 14 last year in Vienna.

“We had technical negotiations with the U.S. and recently we’ve announced a deal. At the same time, we are holding talks with the Russian government on selling another part of heavy water to it,” the Iranian state TV channel IRIB quoted Ansari as saying.

Washington and Tehran reached a deal, IRIB stated on April 22, by which Iran would supply 32 tonnes of heavy water to the U.S. for $8.6 million. The same day, Washington issued a statement stressing that the material would only be used for commercial purposes.

“We expect the heavy water to be delivered to the U.S. in the coming weeks, initially stored at the Oak Ridge National Laboratory, and then resold at commercially reasonable prices to domestic commercial and research buyers,” said U.S. State Department spokesperson John Kirby.

Anton Khlopkov, head of the Energy and Security Centre think-tank, said the deal with Russia is a consequence of the Joint Comprehensive Plan of Action (JCPOA) adopted by Iran and the P5+1 group (France, the UK, Germany, Russia, the U.S., and China) in July 2015 in Vienna.

“Iran undertook to export excess heavy water that will be produced inside the country. Iran needs the heavy water for its research reactor in Arak, which will be reconfigured in line with the JCPOA,” said Khlopkov.

He added that as part of the same agreement, in December 2015, excess enriched uranium was removed from Iran to Russia. Commercial gain is not the key motive for Russia’s participation in this deal, he stressed.