Over 40% of managers plan to leave Russia 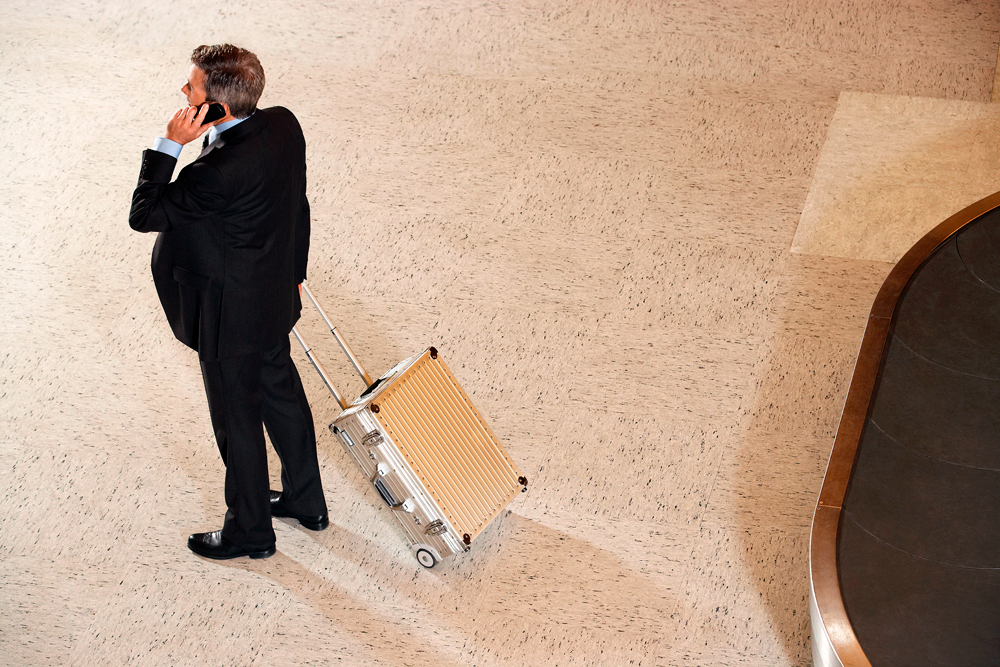 The three most popular countries for a possible move are the U.S., Germany and the UK. Source: Ingimage / Vostock-photo

A Russian headhunting company has found that almost one in every six senior Russian managers plans to move to another country within the next two years, while a massive 42 percent are considering emigration.

Almost 16 percent of leading Russian executives are planning to move to another country in the next two years, Russian headhunting company Agentstvo Kontakt has discovered.

It interviewed 467 senior managers of Russian and international companies in May 2016. Expats were not included in the selection.

"The desire of senior managers to move abroad could really become a trend in the next few years," said Anastasia Staseva, Agentstvo Kontakt's director of business development.

According to Staseva, people who want to build their business, especially in high-tech and innovative industries, say that abroad they can avoid a lot of the obstacles associated with development of their own business in Russia, where "we hear so often the lack of support for private business from the authorities."

Additionally, in Europe and the U.S., it is easier to find investors acting on the principle of "I'll invest not to miss out on something worthwhile." The approach of "I won't invest because it may fail" is far more common in Russia.

Another decisive factor is the quality of life. At the same time, senior managers have the competencies needed to move on and organize appropriate conditions – to find a job, start a business and so on, explained Staseva.

One of the senior managers who participated in the survey told RBC about reasons why he had decided to move soon. The first was working in a country with a more stable legal framework.

"The legislation is transparent and not changed as often as ours. What our authorities come up with – even at the local level – brings more harm to businesses than all the sanctions by EU, the U.S. and whoever else," the source told RBC.

The second reason, he said, is the higher degree of social security. "It’s unclear what will happen [in Russia] to pensions, about children; such a highly turbulent environment."

He added that there were personal reasons also. His adult children have already taken the decision to move to another country.

According to the survey, 42 percent of respondents plan "to move to another country, in principle," with almost half of them intending to find employment in another company in the event of relocation.

The three most popular countries for a possible move are the U.S. (cited by 22 percent of respondents), Germany (17 percent) and the UK (11 percent).

"Many of our top candidates have left to work in Europe and Dubai – for trading companies, or overseas offices of their companies," said Viktoria Filippova, a partner at the headhunting company Cornerstone.

"They have their contracts in foreign currency, so it is now many times more profitable for them than working in Russia." However, the departure of senior managers has not yet become widespread, she said.

A variety of factors

According to Filippova, the decision to move depends on a variety of factors; the sphere of activity, the family situation, the strategic vision of their career and the development of Russia.

It is "indeed very difficult" for example, for investment bankers in Russia, said Filippova, while some top managers are seeking to take their children to study in Europe or the U.S.

However, she cautioned that it would be a mistake to believe that there are enormous opportunities abroad and that Russian specialists are in great demand.

"Unfortunately, the situation in the labour market remains tense throughout the world," said Filippova.

The number of foreign specialists in Russia began to decline in 2014 as relations between Moscow and the West soured over Russia’s takeover of Crimea and subsequent support for rebels in eastern Ukraine.

According to an analytical report by the Russian Presidential Academy of National Economy and Public Administration (RANEPA), "2014-2015 Economic Crisis: The Social Dimension", the number of work permits issued for highly qualified specialists from all countries of the European Union fell by 57 percent in the first 10 months of 2015 compared to 2013 (from Germany – by 58 percent; from the UK – by 68 percent), and from the U.S. – by 50 percent.