Crisis or rebirth of microelectronics in Russia 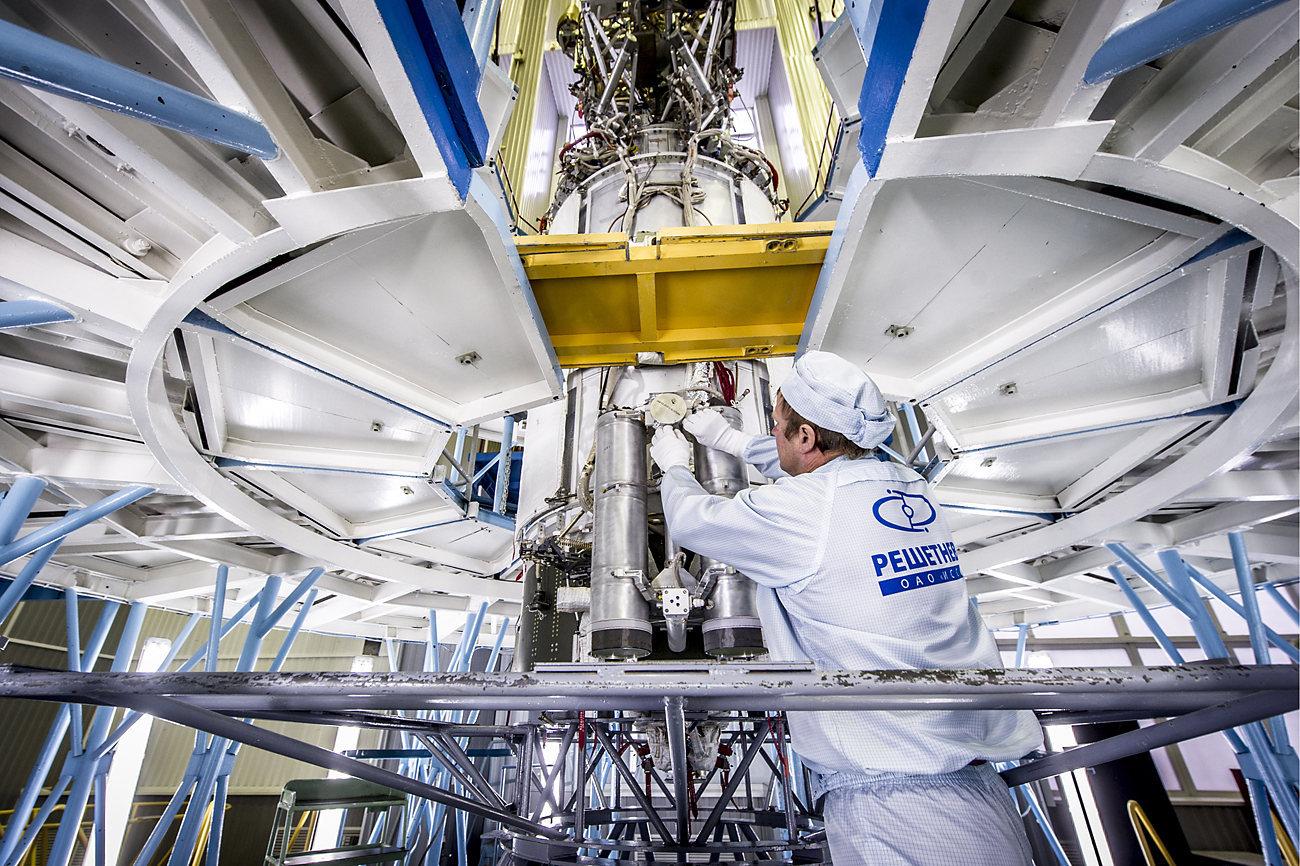 Yevgeny Kurskov/TASS
To deliver to the Indian aerospace industry, the "Angstrem" company has developed new microchips. This sets a new precedent for the Russian microelectronics market, which, it would appear, was almost entirely dependent on imports until recently.

The Russian company "Angstrem" is testing new microchips for resistance to radiation for use in space. The manufacturer plans to begin deliveries of these chips to India from September. The proposed first batch of deliveries is scheduled to contain around 10,000 microchips. The contract is estimated to be worth around $ 200,000/-.

"A full-fledged space program has been launched in India, but the country does not have the complete technological cycle for the production of spacecraft and launch vehicles," said Vitali Aryshev, director of communications in "Angstrem," while explaining the choice of market to RIR.

Space microchips in a hurry

A couple of years ago, experts argued about the poor state of the microelectronics market in Russia. Hardly any microchips had been developed that would be resistant to radiation, and could be used in space.

According to experts, this situation happened because of the tight deadlines that were set aside to upgrade the Russian satellite constellation. They were the first to be touched by modernization because satellites have to be updated along with the development of terrestrial technologies such as telecommunications systems.

"The production cycle of development, design and launch in chip production for space is at least two years. That is why the government decided on the use of a foreign electronic component base. At the same time, work began on the development of modern products in Russia simultaneously," said Aryshev.

How sanctions have led to diversification

“The United States refused, in the spring of 2014, to supply components for satellites to Russia, as they were dual-use technology. A replacement had to be found in China. At that time, the ‘China Aerospace Science and Industry Corporation’ provided several dozen electronics products to Russia. At the same time, China raised the prices”, said Ivan Moiseyev, head of the Space Policy Institute, to RIR.

"In addition, the Chinese cannot sell us everything they would like to, because often the license does not belong to them. Most of the chips that are resistant to radiation were developed in the United States," said Moiseyev.

However, he said, the Russian space industry in recent years has come to a stage of the diversification, and independence from imports from any one country. Different parts of the ingredients are purchased from various partners abroad, while the rest are produced by local manufacturers

In recent years, Russian microelectronics manufacturers have managed to create a wide range of microchips that cover the space industry’s basic needs.

"At the moment, Russian producers can produce almost all the electronic components with the exception of the most modern CPUs," said Aryshev.

Microelectronic components from overseas have never been used in some of the most important vehicles and launch vehicles. Russian launch vehicles control systems work on the "Angstrem" microchips.

However, Alexey Belyakov, executive director of "Skolkovo," the cluster of space technologies and telecommunications fund, believes that Russian manufacturers of microelectronics are still a long way away from becoming the world leaders.

"In terms of microchip production, we are still considerably lagging behind such leading companies as TSMC, XFab and others. Our manufacturers are mainly working in the domestic market. This is probably not surprising, considering what investments are needed to create modern production, " said Belyakov.