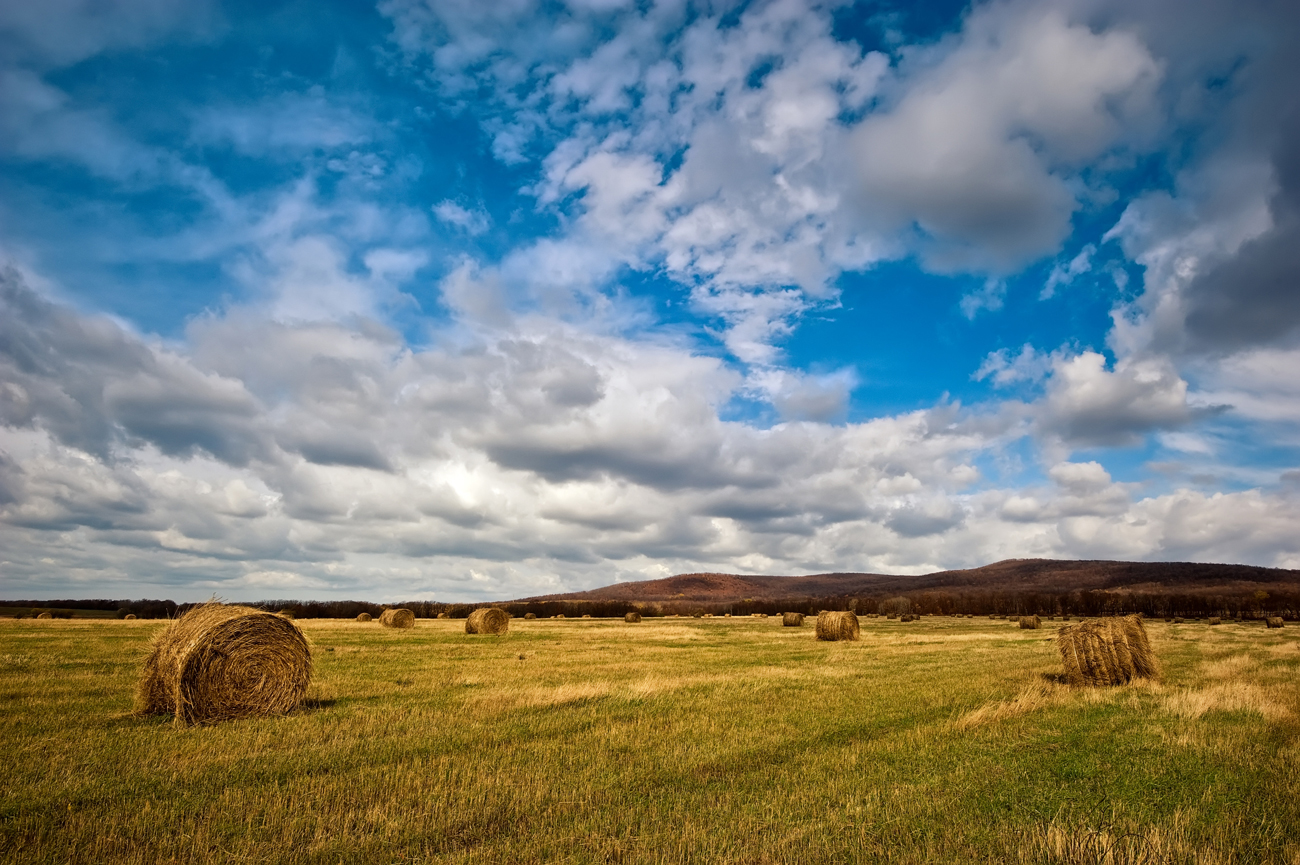 Lori / Legion-Media
Over 120 plots of land in the Far East have been transferred to people for use as part of a state programme to develop the local economy. Another 250 plots will be transferred to residents in the near future.

More than 6,000 people have taken advantage of a new government initiative to help develop the economy in Russia's Far East by applying for a free hectare of land in region, said Kirill Stepanov, Deputy Minister for Far East Development.

Stepanov, who made the statement at the Eastern Economic Forum in Russia’s Pacific city of Vladivostok in early September, said over 120 plots of land have already been transferred for use, and residents will receive another 250 plots in the near future.

"The law gives people a new degree of freedom," said Stepanov. "It is important that it has straightened all the bureaucratic corridors. A citizen gets land without coming into contact with the officials."

He said the time limit for transfer of the plots is around 16 to 25 days. This is sufficient to validate the application, make a decision on the transfer of a plot and determine that no one else has claims on the land.

However, all the procedures for allocation of land have to be developed from scratch; meaning the process is not quick. The relevant law only came into force in Russia on June 1, 2016.

Build a hotel, open an eco-village… or keep bees

The new law allows residents of the cities and villages in the Far East to apply for a free hectare of land until February 2017. After that, the offer will open up to all Russians.

Any citizen of Russia will be eligible to get free land in the Far East, as long as the new plot is developed within five years. It is enough to open a company, to build a house or a hotel – then the land will be transferred to the ownership. If the plot remains undeveloped, then it will need to be returned to the state.

Stepanov stated that owners of the first plots mainly plan to engage in farming, including beekeeping, and there are also several projects to create eco-villages, to develop eco-tourism.

The new programme involves almost all plots of land with the exception of protected areas, even forests. Alexander Levinthal, governor of the Jewish Autonomous Region, a small region on the border with China, told RIR that 640,000 hectares of land has been allocated for free distribution in this region alone.

The Far East Development Ministry has developed model business plans for potential investors. Among these plans, for example, is one that involves investment of about 1 million rubles ($15,350) to set up a strawberry-growing facility, with a payback period of less than a year.

Dmitry Afanasiev, chairman of the partner committee of the law firm Egorov, Puginsky, Afanasiev & Partners, said Russia's Far East today has one of the most favourable tax regimes in the Asia-Pacific region. Profit tax in the Russian Far East is zero, while it is 10 percent in South Korea, 15 percent in China and 26.4 percent in Japan.

New villages and towns, it is expected, will emerge on the allocated land, in an echo of the settlement of the region in the early Soviet period, when many idealistic young communists headed to the Far East to build new cities.

"Since the construction of the Baikal-Amur Mainline in the 1930s and 1940s [a northern branch of the Trans-Siberian line, from Central Siberia to the Far East], virtually no new settlements have been created. It is necessary to revive this practice," said Sergei Gabestro, deputy chairman of the Commission on Development of Institutions of Public-Private Cooperation at the Russian Far East Development Ministry.

Gabestro said the commission has already received five collective applications from those who want to create settlements.

Among those interested in getting land in Russia's Far East is American mixed martial arts fighter Jeff Monson. The law prohibits foreign nationals from getting the land free, but Monson became a Russian citizen in late 2015 and will qualify for a free hectare in 2017.

In a video posted on YouTube, he said that he plans to open a sports village on a free plot of land to teach young people "men's qualities and sports.”

“Join me as I get ready to go develop the Far East! Are you with me? Let's go!" Monson said in the video.