For how long will the oil price rise last? 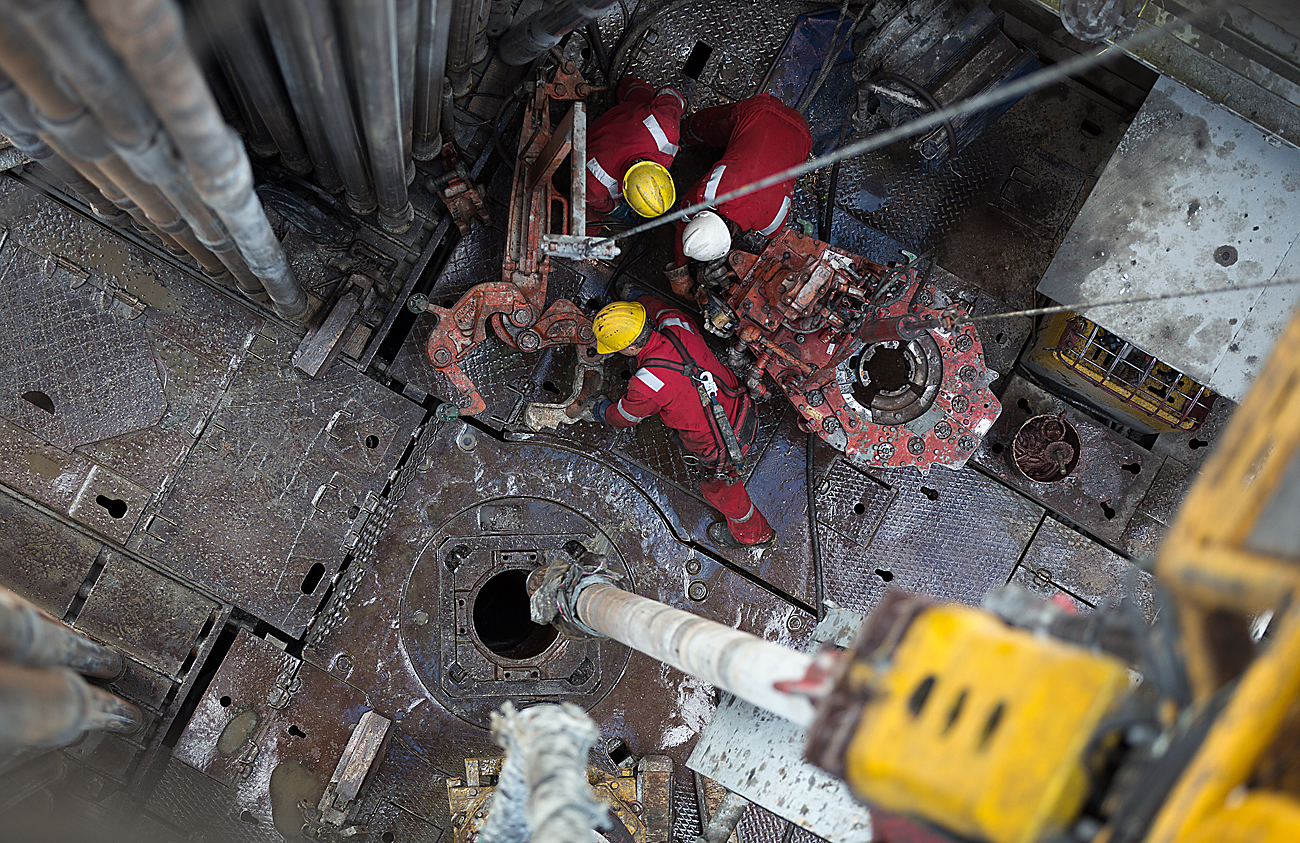 Russia’s Energy Minister has said the country is ready to coordinate with OPEC about its decision to freeze production. However, a resultant increase in oil prices could cause U.S. shale producers to increase drilling.

OPEC member country ministers were able to agree on an oil production cap, for the first time since 2008, at an informal meeting in Algiers on September 28. The Organization of Petroleum Exporting Countries (OPEC) agreed on a production limit of 32.5 million barrels per day — one million barrels less than the July-August indicators.

The Russian Energy Minister Alexander Novak told journalists the next day that Russia was ready to cooperate with OPEC and other oil-producing countries on production limits.

"We have always had a very flexible position (on this issue)," said Novak. He said the oil-producing countries could introduce limits on production lasting around half a year. The OPEC member countries will seal the agreement on the cap during the official OPEC meeting scheduled on November 30.

Russia was openly lobbying for a freeze in oil production even before the tentative agreement was announced. During the G20 Summit in China on September 5, Russia and Saudi Arabia said they had reached an agreement to support stability on the oil market and guarantee a sustainable level of investment in the long term. The statement was signed by Novak and Khalid A. Al-Falih, Saudi Minister of Energy, Industry and Mineral Resources.

Effect on the markets

Immediately after the OPEC decision, prices on Brent Crude soared by six percent.

Most market players had given up hope that OPEC members could agree to anything, which is why the importance of the event cannot be underestimated, said Kalinin. For the first time in many meetings, Saudi Arabia — the chief opponent of capping production — decided to make concessions.

At the same time, any celebration over the decision should be tempered, as oil prices will continue to rise only in the short term, cautioned Valery Nesterov, an analyst at Sberbank. Additionally, the effect of the "OPEC freeze" may be cancelled out by an increase in production volumes in other countries. Several non-OPEC member countries have set new records in production volumes recently. Kalinin pointed out that Kazakhstan was preparing to launch the biggest offshore oil field in the world, Kashaghan, in 2017.

OPEC's decision may generate "swings" in the market in which high and low oil prices will alternate. This situation could go on for several years, said Nesterov.

"The market is not capable of maintaining a good price of $60-70 per barrel," he said.

U.S. shale producers hold the trump card in the market today. Over the past three years, they have managed to reduce the average cost of shale oil by 1.5 to 2 times.

"As a result, any price growth higher than $50 per barrel will lead to an increase of drilling in the US and the renewal of shale production growth. And the price will again fall," Nesterov said.

It would thus be unrealistic to expect a radical change in the situation in the oil market, in particular a substantial reduction of production. Oil demand is stably growing and spurring producers to increase their volumes, said Kalinin.

"Oil demand growth has been boosted by low prices. We think demand growth will remain positive but modest, boosted by China and emerging markets, with the U.S. and Europe relatively flat," he said.