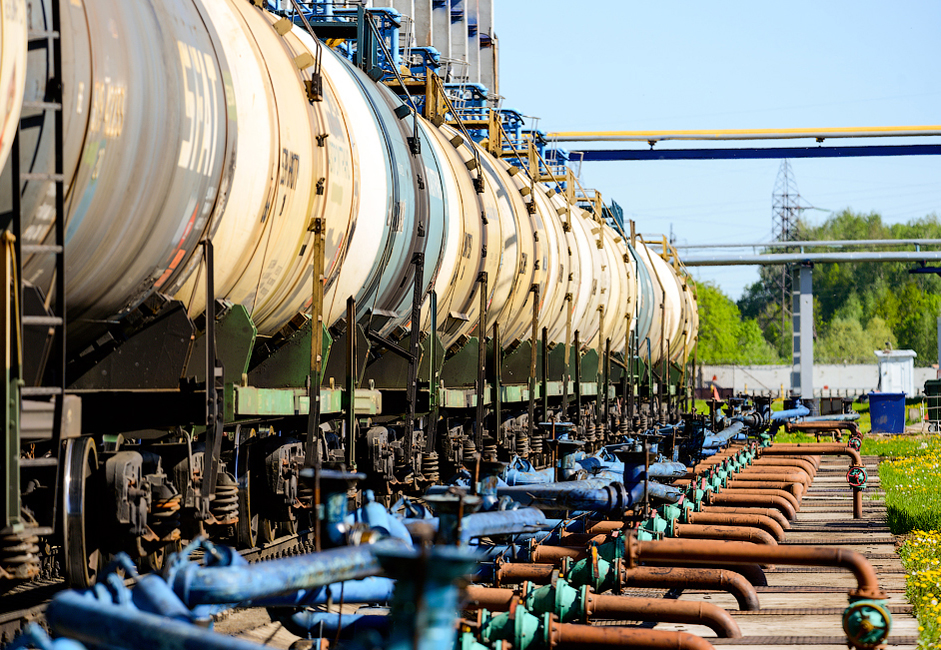 Russia to continue cooperation in the energy sector with India.

Hydrocarbon exports from Russia to China, Japan and India are set to increase, along with enhanced energy and transport capabilities, Russian President Vladimir Putin said, speaking at the World Energy Congress in Istanbul.

"We intend to actively expand exports of hydrocarbons in the east – China, Japan, India. Together with our partners from other countries we are developing our energy and transport capabilities: we are expanding LNG production, implementing a number of other large infrastructure projects on the delivery of hydrocarbons to the traditional and new markets, including the "Eastern Siberia – Pacific ocean", "Power of Siberia" pipelines as well as the corresponding future supplies to China," said Putin.

President Putin also said that Russia was working on the modernization of the terminals in the seaports of the Far East.

He added that Russia would continue cooperation in the energy sector with all stakeholders, using the principles of mutually beneficial and equal partnership.