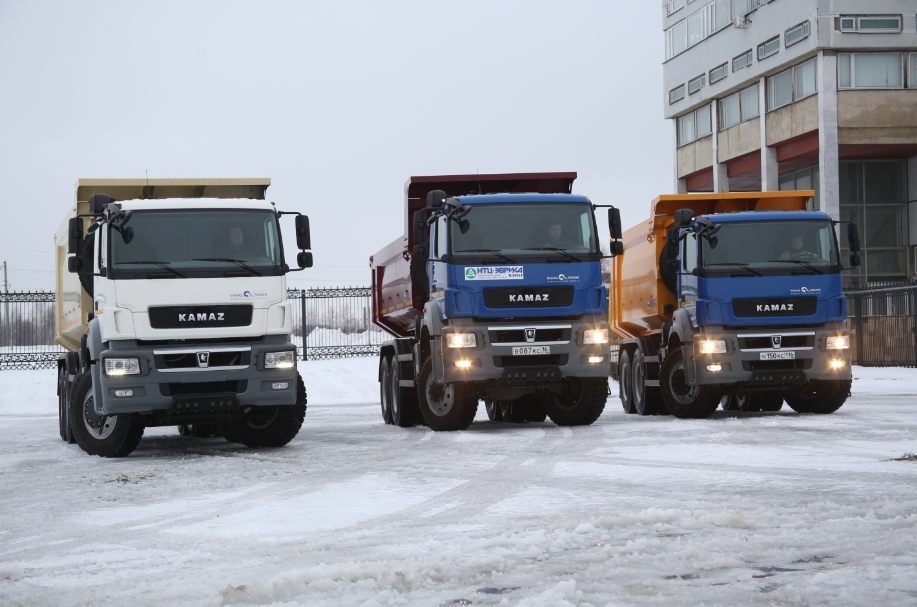 KAMAZ also provides certification for new vehicles, and is getting ready to start selling its products in Iran.

kamaz.ru
Kamaz, Russia’s largest manufacturer of trucks, will resume assembly and sale of vehicles in India later this year. The company is getting a fresh lease of life and is also looking to re-enter markets in Vietnam and Iran.

Russia’s largest truck manufacturer KAMAZ is set to restart assembling vehicles and selling vehicles under contract in India in the second half of 2016, said Sergey Kogoghin, general director of the enterprise.

“In India, our work for now has been, so to speak, frozen. This is mostly due to the problem of our lack of knowledge of the labour market of India. There they have special labour legislation, which placed us in a very difficult situation, and we had to stop our own production and sell-off all our facilities. However, today, we just signed an agreement for the contract assembly of vehicles and in the second half of this year, we will re-enter the Indian market,” said Kogoghin in an interview with the TV channel Russia 24.

The company has also started looking at resumption of truck assembly in Vietnam, noted  Kogoghin. The economic feasibility of selling vehicles in Vietnam during the period of stable exchange rates was “generally negligible”, he said, so KAMAZ just focused on supporting its dealer in the country, selling 40-50 vehicles per year.

“We lived through this period; 743 vehicles were sold last year. This year, our plans already call for sales to exceed 1000 vehicles, and we have already started thinking that we should renew assembly work in Vietnam,” said the chief executive.

KAMAZ also provides certification for new vehicles, and is getting ready to start selling its products in Iran, said Kogoghin. “We are confident that this market is the most promising today. This is because it was closed for many years, and the recent lifting of sanctions will require a large-scale presence in the Iranian market, and so we are now preparing to take these steps in the near future,” said the general director, adding that his company is looking at the option of only selling vehicles in this country, not assembling them there.