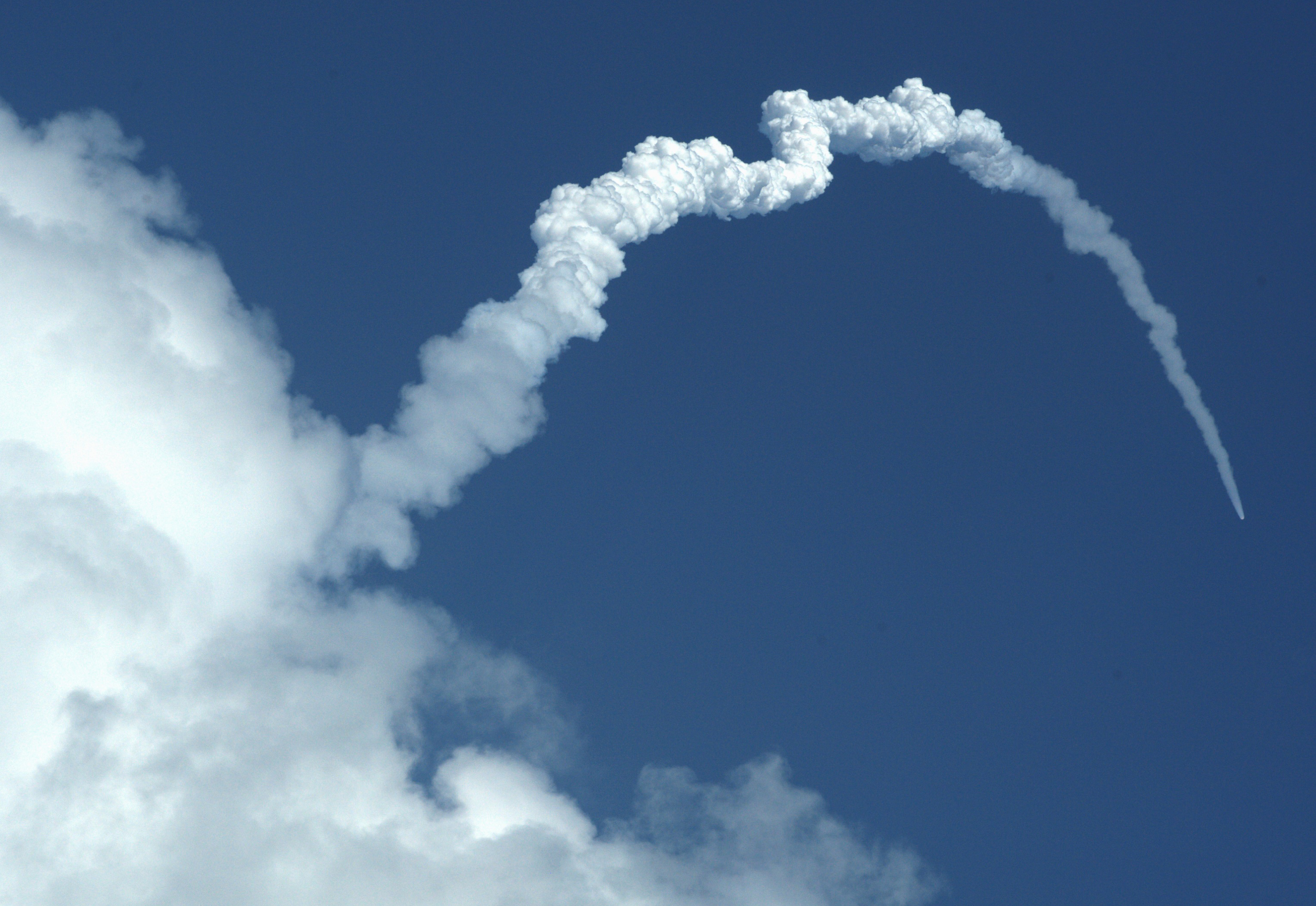 Admission to the MTCR would open the way for India to buy high-end missile technology.

EPA
Members of the Missile Technology Control Regime (MTCR), a key anti-proliferation grouping which includes Russia, have agreed to admit India this week. This should enable easier space and missile collaboration with Russia, which could not supply cryogenic engines and other dual use technology missiles to India, because it was bound by MTCR norms.

India has become the 35th country to be admitted to the Missile Technology Control Regime (MTCR), a major international anti-proliferation group of which Russia is a key member.

India’s admission did not have to wait for the formal plenary meeting of the MTCR due in Seoul, (Republic of Korea) later this year. The current Chair of the MTCR, The Netherlands, took the decision after no member country raised objections to India’s membership.

According to sources in the Indian government, this will help India and Russia raise cooperation in space technology. It will also enable India and Russia to sell the supersonic ‘BrahMos’ missile, which has a range of 290 kilometres, to third countries. India and Russia co-produce the Brahmos, in a joint venture.

Such a development would raise India’s profile as an arms exporter. The sale of the ‘BrahMos’ missile was among the topics which came up during Indian Defence Minister Manohar Parikkar’s visit to Vietnam earlier this week.

The MTCR is an informal and voluntary partnership among member countries to prevent proliferation of missile and unmanned aerial vehicle (UAV) technology which can carry a 500 kg payload up to 300 kilometres.

Admission to the MTCR would open the way for India to buy high-end missile technology, and state-of-the-art surveillance drones, which it seeks for border security. Membership of the MTCR would also require India to comply with rules to prevent arms races from developing.

India also signed on to the Hague Code of Conduct (HCOC) against Ballistic Missile Proliferation last week, the final step before its acceptance in the MTCR. The HCOC is intended to supplement the MTCR. India earlier consistently declined to sign the HCOC, which is not legally binding and does not call for the destruction of any missiles. It is an agreement between States on how they should “conduct” their trade in missiles, and its membership is open to all the countries in the world.

Russia, which signed on to the MTCR in 1995, was among the earliest members of HCOC.

The MTCR is one of four international non-proliferation regimes from which India had been excluded, the others being the Nuclear Suppliers Group (NSG), the Australia Group (AG) and Wassenaar Arrangement (WA).

New Delhi also applied formally last month to join the NSG, a 48-nation club which controls trade in commercial nuclear technology. The NSG was originally set up in response to India’s first atomic weapons test in 1974.

Russia backs India’s bid to become an NSG member, and has said it was ready to assist in arriving at a “positive decision” for India to join the elite nuclear commerce club.

However, despite strong support from Russia, the United States, France, Japan and most other NSG members for its impressive track record in non-proliferation of nuclear and missile technologies, India joining the NSG will be difficult because China is a member and also seeks admission for Pakistan which, according to an analyst, is a “Nuclear Weapons Terror Proliferator”.

The Indian Ministry of External Affairs has confirmed that it had launched a high-power campaign aimed at “engaging all members of the Nuclear Suppliers Group” in the run-up to the extraordinary plenary that NSG will host in Vienna on June 9. The plenary is likely to consider India’s application to become a member of the group.

“This [NSG membership] has been an objective that we have pursued for many years now”, said Indian Foreign Secretary S. Jaishankar. “We believe we made a lot of progress and that has led us to formally apply to NSG some days ago. We are engaging all NSG members regarding this issue,” said Jaishankar, at a media briefing last Friday.

India’s quest of NSG membership featured prominently during the visit of Prime Minister Narendra Modi to Switzerland, the U.S. and Mexico part of his five-nation trip which began on Saturday. Both Switzerland, which was earlier opposed to India joining the NSG, and the USA have declared their support for India’s bid.

A source in the government said Russia was among the countries which was “actively pushing” India’s membership and was “hopeful” New Delhi could be admitted at the NSG plenary meeting in Seoul on June 23 and 24.

“If China is the only country opposed to India’s entry, then I do not think Beijing will oppose India’s admission to the NSG,” the source said.

“South Korea happens to be the chair of NSG meetings this year. It is high time that India gets invited to NSG as it has an impeccable track record,” the Indian foreign secretary said. “What matters to NSG members is the track record of an applicant. Getting us into the NSG will help facilitate nuclear trade with us,” Jaishankar said, arguing that India’s growing energy needs require a re-ordered nuclear supply regulation.

“The merits of our joining the NSG derive from the fact that we have a substantial expansion of our nuclear energy segment ahead of us… I mean if there are norms and practices in the world, proliferation is not an irrelevant concern to it. I think we have a very solid record with which much of the world is comfortable,” added the foreign secretary.