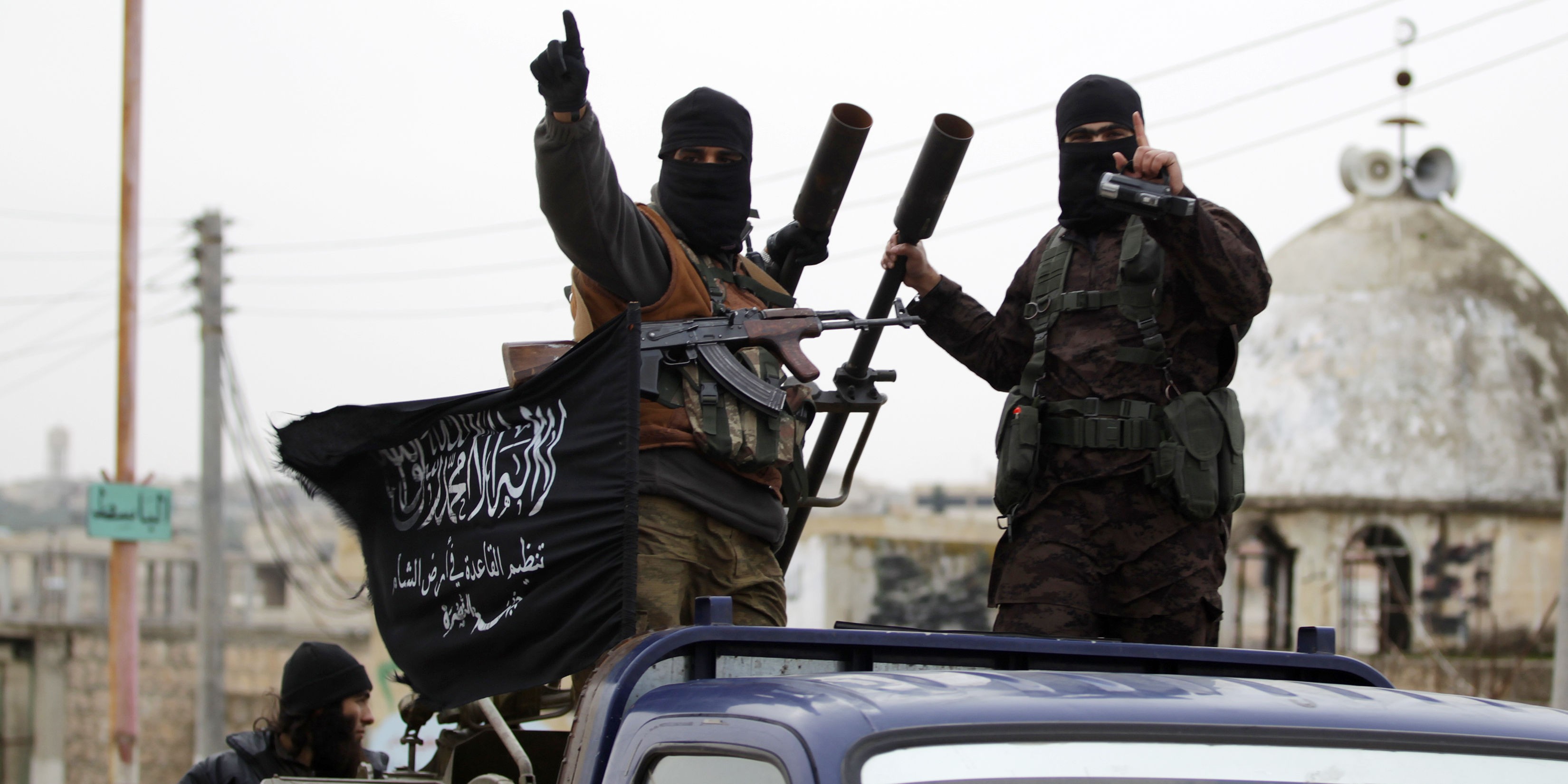 International terrorism remains a major threat both for India and Russia.

Reuters
The new agreement would give India real-time access to information from Russia on terrorism and cyber security.

India has plans to sign a security agreement with Russia on expanding data sharing on terrorism and cybercrimes, local media reported on Wednesday, citing sources.

According to the Hindu newspaper, the agreement was planned to be signed during India's interior minister visit to Russia, which was initially scheduled for September 18 and postponed over a deadly attack on a military base in the disputed region of Jammu and Kashmir in northern India.

The agreement was planned to upgrade the 1993 deal on the cooperation between the interior ministries of the two countries. In particular, the new agreement would give India real-time access to information from Russia on terrorism and cyber security, the sources familiar with the situation told the news outlet.

In 2002, Russia and India signed an intergovernmental memorandum of understanding on counter-terrorism cooperation.

Indian Prime Minister Narendra Modi and Russian President Vladimir Putin are expected to meet at the Russian-Indian summit in Goa in October.