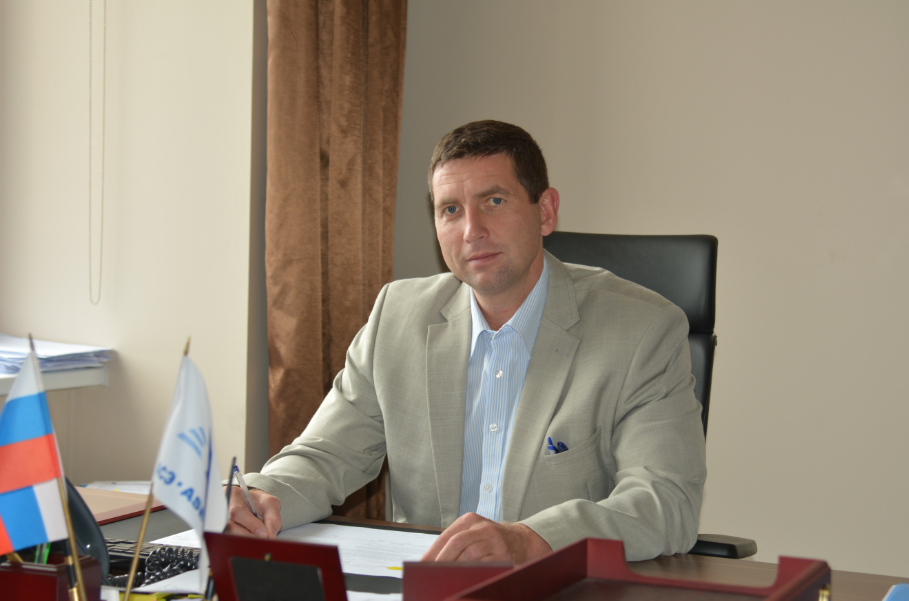 The second energy block at the Kudankulam Nuclear Power Plant (KNPP) was handed over to India on October 15. What does this mean for the energy system in India, which is experiencing chronic capacity shortages?

The Kudankulam NPP is making a significant contribution to electricity generation in India. Electricity from this plant (two completed energy blocks and four more to be built) are vital to the southern part of India – the states of Tamil Nadu, Kerala, Karnataka and the Union Territory of Puducherry. The construction of this station will contribute to achieving India’s 2030 targets for development of nuclear energy. In addition, use of nuclear energy and renewable energy sources will enable India to reduce its dependence on hydrocarbons.

The achieved performance figures of the first energy block of the Kudankulam NPP exceeded its design expectations. The efficiency of the first block is 2.4% higher, and the power supplied is 2.5% more. India has received a better product than was originally planned. The connection of the second block of the NPP to the power grid will provide an extra 1 GW of electric power to the southern part of the country.

Is India satisfied with the safety of the Russian energy units? To what degree do they comply with all current safety requirements?

The Kudankulam NPP is the first station in the world developed in accordance with the post-Fukushima safety requirements. The station is equipped with enhanced safety systems, and can withstand earthquakes, tsunamis and tornadoes.

The plant’s passive safety systems are able to function even in the event of a total loss of power, and without any operator intervention. They meet the generally accepted criterion – “the overall probability of severe damage to the reactor core,” and, as much as possible, raise this project, in terms of its nuclear safety level, to that of new fourth-generation projects.

The technical innovations in the project ensure that no radiation is released into the environment. The block is equipped with two protective shells with a ventilated space between them. The inner shell ensures hermetical containment of the internal space, where the reactor facility is located. The outer shell of the nuclear power plant can withstand natural disasters (tornadoes, hurricanes, earthquakes, floods, etc.), technogenic and anthropogenic events (like explosions, plane crashes, and so on).

Even with the loss of all power sources and industrial water supply, the NPP’s safety system will be able to provide reliable air cooling of the reactor, without the use of external energy sources.

A distinctive feature of the Russian project is the high volume of diagnostic and corrective systems built in to the power units.

The implementation of construction solutions and the technological systems – such as dual localizing and containment shells, systems of passive heat removal from the reactor plant, the core melt trap, passive system to quickly input high-pressure boron, additional capacity to ensure a passive way for long-term supply of borated water into the reactor, system of passive filtering of the space between the shells, closed ladle of industrial water intake for the NPP – provide an unprecedented design level of nuclear and environmental safety for this nuclear power plant that is being built.

When will construction work start on the 3rd and 4th blocks of the KNPP? Are you ready to sign an agreement for the construction of the 5th and 6th blocks?

The General Framework Agreement for construction of the second phase of the NPP, which includes the third and fourth energy blocks, was signed in April 2014. The ceremony of pouring of the first concrete foundation slabs for units 3 and 4 took place during the BRICS Summit on October 15, 2016, with the participation of President Vladimir Putin, Prime Minister Narendra Modi and Valera Limarenko, via videoconference.

Contracts for supplies of equipment and materials from Russia to India are already underway, while the working documentation is being finalised. Work is on for a draft contract to bring supplies in from third countries.

Since February 2016, work on the excavation of soil and preparation of pits for the main building has begun on the site of the NPP.

For the 5th and 6th blocks, Russia submitted the complete technical and commercial offer for construction in November 2015. India has taken a decision, in principle, to continue with building the 5th and 6th blocks – and use the same VVER-1000 type reactors in units 1 to 4. In February 2016, a road map was signed to move towards the signing of a General Framework Agreement for construction of the fifth and sixth power plants.

What advantages have been offered by Russian NPP developers over the competition, including the Americans and the French?

Energy security is crucial for the sustainable development of India. On December 11, 2014, Russia and India signed an important document – the “Twenty Twelve” Roadmap, which sets out plans for construction of more than 20 nuclear power plants in India, cooperation in the construction of Russian design NPPs in third countries, joint production of natural uranium, nuclear fuel production, and waste management. We have laid the foundations for a long-term, mutually beneficial cooperation in the nuclear sphere. Russia and India have already reached a qualitatively new level of cooperation. This is no longer just trade in services, goods or technologies, but the creation of an entire industry, new to India.

Real experience in building nuclear reactors and construction of nuclear power plants exists in the USA, France, China, Korea and, of course, Russia. But for now, our partners in the nuclear market cannot demonstrate reference (benchmark, serial) technologies of the 3+ generation. Today we are significantly ahead of our competitors in the field of construction and operation of 3+ generation reactors.

On August 5, 2016, a Russian innovative energy block, the Novovoronezh NPP-2, was connected to the energy system of the country, making it the world’s first nuclear power plant with a 3+ generation reactor of the VVER-1200 MW type, constructed and placed into operation. This allows potential customers to “feel” the finished product at the Novovoronezh NPP-2. Many foreign delegations, including representatives from India, have visited the NPP.

We plan to serialize production of this unique technology and build it in new markets abroad, including in India. After the power unit with the new reactor at the Novovoronezh NPP was connected to the electricity network, we began discussing with our Indian counterparts the possibility of constructing 3+ generation energy blocks on a new site in India, as well as the capacity of these new energy blocks.

What kind of long-term projects in the nuclear cooperation sphere do you foresee? Will it be limited only to the construction of nuclear power plants?

The Indian side highly appreciates the numerous advantages offered by the Russian nuclear power industry. In addition to the Kudankulam NPP, Russia and India are considering the possibility of building a series of additional power units. An agreement has been reached on India allocating another site to build six new nuclear power plants of Russian design.

In addition to our traditional business (nuclear power generation), Rosatom is actively developing new areas, such as nuclear medicine, use of radiation technologies in the field of agriculture, and sterilization of medical instruments.