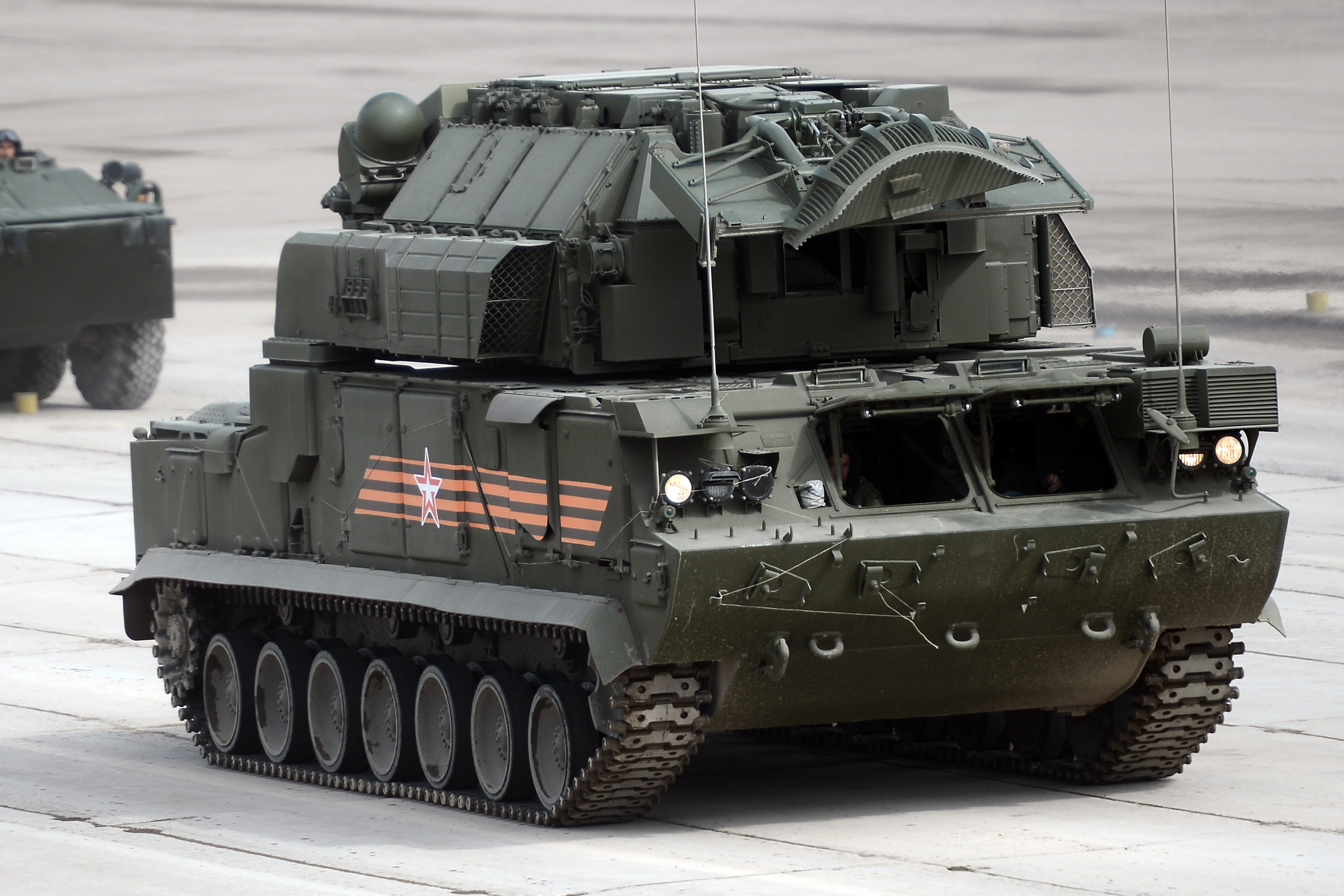 "The research and development work within the project for the creation of an Arctic version of the Tor short-range air defence missile system has been started. This work is being carried out through large-scale cooperation of the company’s enterprises under a single design as part of assignments from the Russian Defence Ministry," the report says.

In addition, the company stated, the state tests of the S-350 Vityaz medium-range air defence missile systems are currently underway, and this year the Russian Defence Ministry will receive a battalion of the Buk-M3 cutting-edge medium-range missile system.

According to open sources, the first version of the air defence missile system of the Tor family had entered service with the army in 1986.

The modern version Tor-M2 can engage all kinds of modern air targets flying at a speed of up to 700 meters per second at a distance of 12 km and altitude up to 10 km. It is used against aircraft, helicopters, UAVs, missiles and precision guided munitions. It destroys targets that long- and medium-range air defence systems fail to hit. A Tor-M2 battalion, comprising four combat vehicles, can simultaneously attack 16 targets. The Tor-M2 combat vehicle on wheeled chassis has a maximum weight of 30 tons. The vehicle can be loaded within 18 minutes and can attain a speed of 80km/h on highways and 30km/h on dirt roads. The vehicle has a maximum range of 500 km.

The Tor family of SAM systems is in service with the armed forces of Azerbaijan, Belarus, China, Cyprus, Egypt, Greece, Iran, Russia, Ukraine and Venezuela.