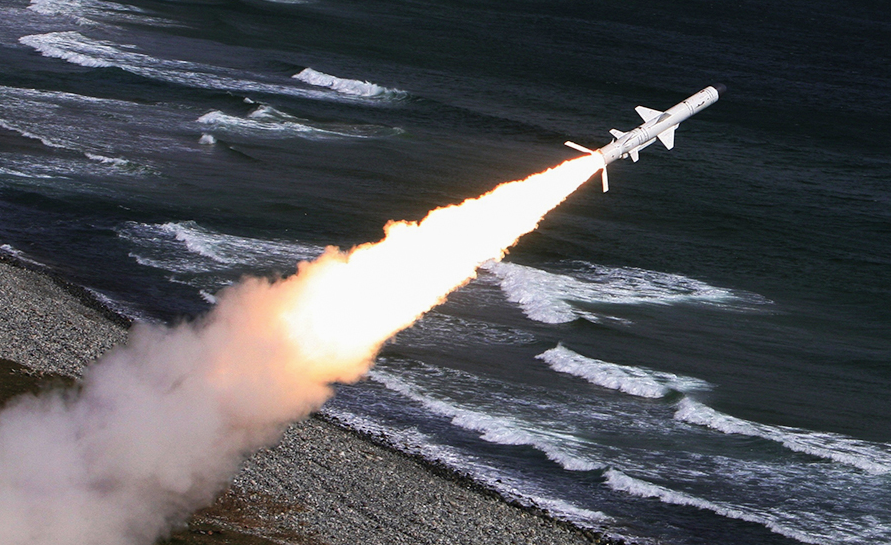 mil.ru
The active work on improving means of overcoming the US missile shield is conditioned by the fact that the United States continues improving its missile defence system in Europe, Russia’s Strategic Missile Force (SMF) Commander Sergey Karakayev said on Tuesday.

Russia is currently carrying out active work on improving its means of overcoming the missile shield, he said.

"This is conditioned by the fact that the United States is not stopping after what it has achieved and continues improving its missile defence system, including the deployment of its elements in Europe. That is why, special attention in the development of new missile complexes is paid to the issue of overcoming the missile shield," Karakayev said.

Capabilities of Russian ballistic missiles increase "by reducing ICBM’s acceleration section, introducing new types of warheads with the flight path that is difficult to predict and new means of overcoming the missile defence system," Karakayev went on. Russian missiles are also capable of delivering warheads via energy optimal trajectory and of striking from multiple directions, "which forces the opposing side to ensure perimeter missile defence," he concluded.

"This is achieved both through the ICBM’s shorter acceleration phase and new types of warheads with a hard-to-predict flight trajectory and new means of overcoming the missile shield," the commander said.

According to the official, threats from the US missile defence system in Europe do not critically reduce combat capabilities of the Russian Strategic Missile Forces because Russian missiles are constantly upgraded.

"Threats from the European segment of missile defence system for SMF are limited and do not critically reduce combat capabilities of SMF," Karakayev said.

The official has also noted that the Yars missile systems will make up half of the total effective combat strength of the Russian Strategic Missile Forces by 2021.

"By late 2021, the Yars missile system will make up about half of the SMF effective combat strength," he said.

According to him, a large number of combat equipment versions of the new missile systems Yars in conjunction with modern antimissile defence suppression systems installed on them will considerably improve capabilities of the advanced mobile grouping.

Karakayev has also pointed out that there are no plans for creating any more major test sites for ICBMs, but the emergence of mobile test facilities is a possibility.

"Of late, there was a boom in the development of systems monitoring the tests of our missiles and special weapons, which allow for tracking the entire flight path of the delivery vehicles and warheads. This does not suit us for obvious reasons. Nevertheless, there are no immediate plans for creating more major test sites," he said.

Karakayev said progress in digital information technologies, measurement means and the testing base allowed for the creation of re-deployable test complexes.

"Moreover, the legal and regulatory base will allow the Strategic Missile Force to alienate for certain periods of time and use new required areas where dummy warheads might fall. Moreover, economically this is more feasible," he said.